Jamnagar to have world’s one of the largest, about 300 acre size Zoo 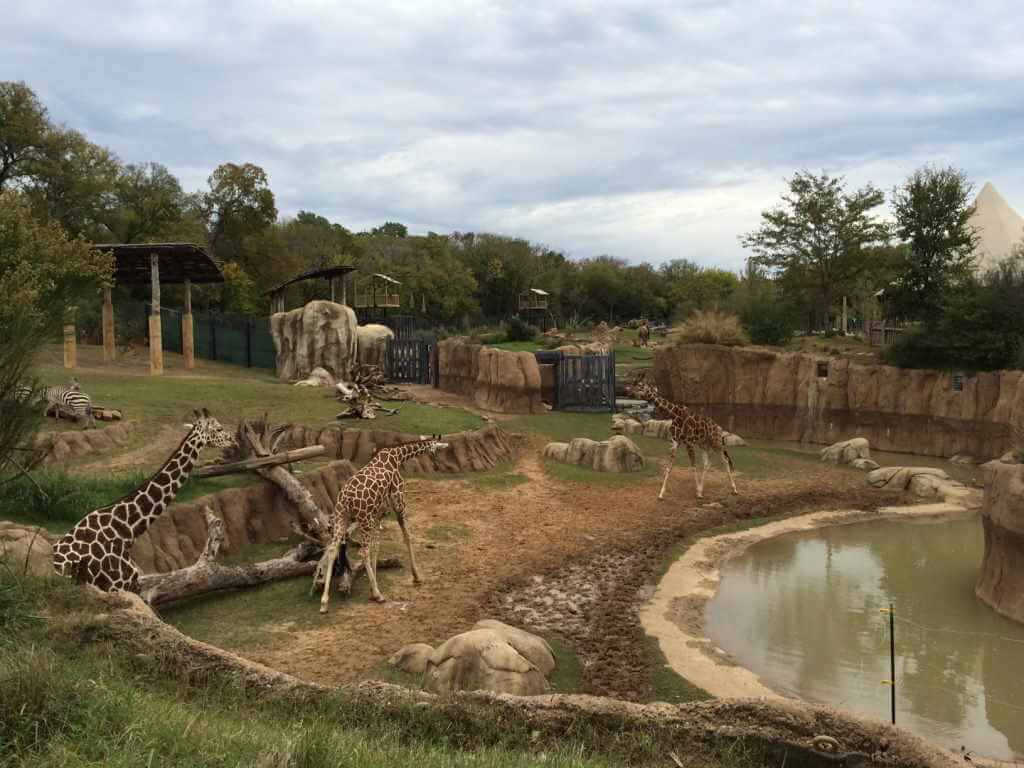 Gandhinagar: One of the biggest zoos in the world in terms of number and species of animals at one place will come up in Jamnagar in Gujarat. It is being developed by Reliance Industries which operates a refinery in Jamnagar. It is likely to be ready in next three years. It will also have night safari attraction.

Gujarat government official MK Das made this announcement while making a presentation on Gujarat at a virtual conference under ”ASSOCHAM Foundation Week”.

As per details uploaded on the Central Zoo Authority on its website, proposed zoo, to be called ”Greens Zoological Rescue and Rehabilitation Kingdom” will come up over 250.1 acres land.

‘Thanks to the Central and State government, we have taken up the project of world’s biggest zoo in Jamnagar. We have started preparations for that. It will come up over 300 acre area. Different works have been initiated,’ said Parimal Nathwani, Group President, Reliance Industries Ltd. 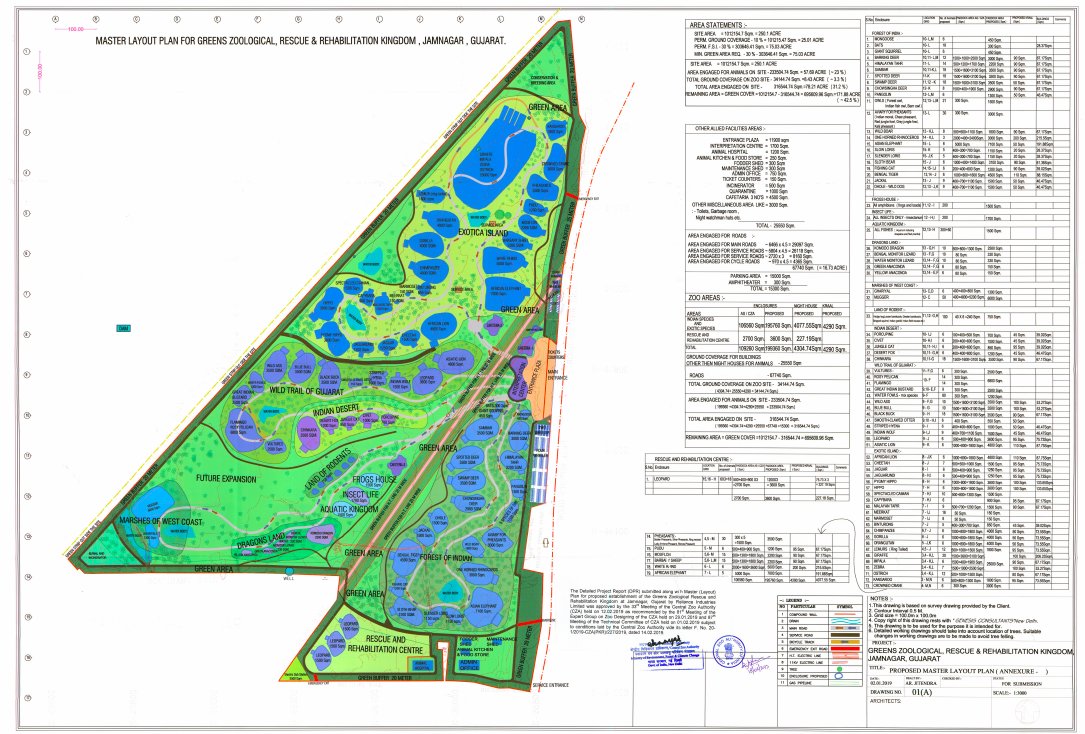 “The Detailed Project Report (DPR) submitted along with the Master (Layout) Plan for the proposed establishment of the Greens Zoological Rescue and Rehabilitation Kingdom at Jamnagar, Gujarat by Reliance Industries Limited was approved by the 33rd Meeting of the Central Zoo Authority held on February 12, 2019,” the CZA website informed.

As per the plan layout shared by CZA, the zoo will have birds and animals from across the world in sections named Frog House, Dragon’s Land, an Insectarium, Land of Rodent, Aquatic Kingdom, Forest of India, Marshes of West Coast, Indian Desert and Exotic Island.