All You Need to Know About ULIP Surrender 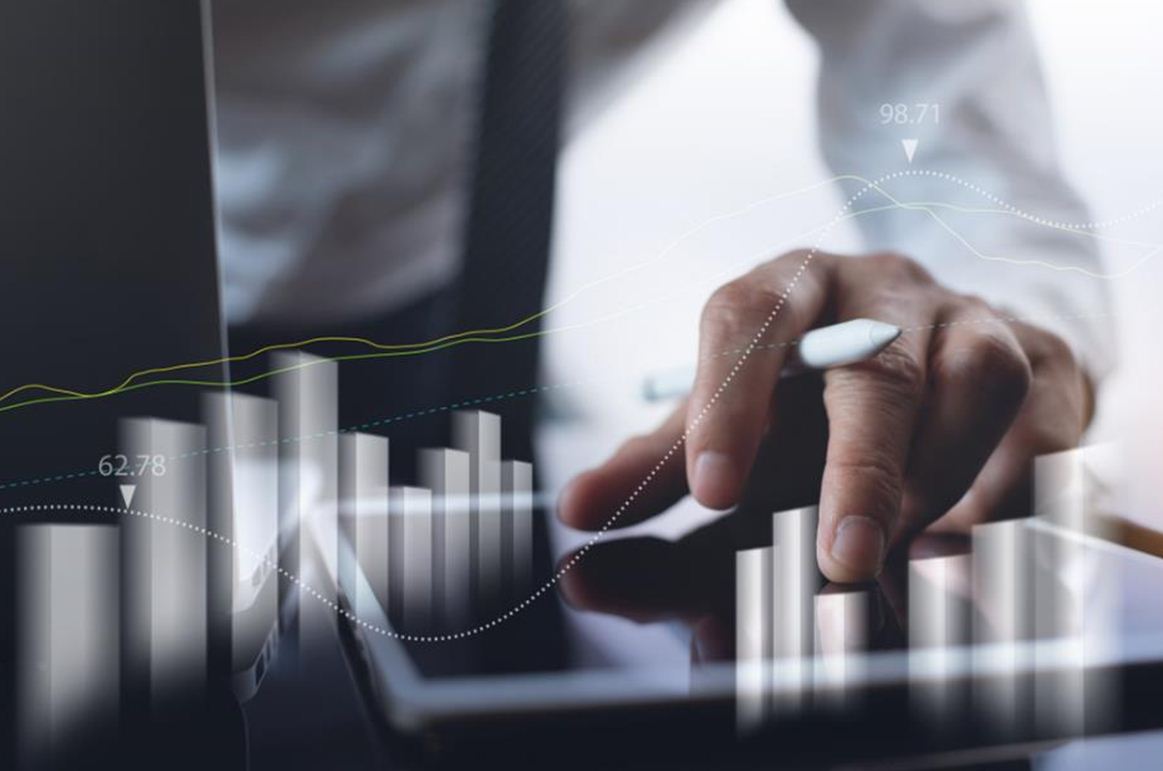 Mr. Desai felt the need to protect his family under a life cover under a ULIP. He bought one of the best ULIP plans in India for a ten-year term and chose an annual premium of Rs. 1,50,000. When he received his ULIP policy’s annual statement in the fourth year, he witnessed the value of his investment over the three years being reduced to Rs. 4,20,000.  Worried about the impact of further loss of capital, he surrendered the ULIP policy.

Like Mr. Desai, many people make decisions in a state of frenzy to surrender their ULIP plans, which were once bought to fulfill various financial goals. They do not even consider the impact of such decisions over the long term, let alone knowing various tax benefits of ULIPs. No matter if you have chosen one of the best ULIP plans, surrendering it abruptly adds more worries and constraints to your side.

Let’s talk more about how the decision to surrender the best ULIP plans affects the insured.

On the one hand, buying the best ULIP plans can help you create wealth. While on the other, surrendering the same can have significant negative consequences. Largely, the impact of ULIP policy surrender depends on when the insured does that, i.e., timing. The impact will be different when the policy is surrendered during or after the ULIP lock-in period.

Typically, a ULIP policy comes with a lock-in period of five years. Surrendering the best ULIP plans within this period is not advisable as it attracts unnecessary charges that will impact the surrender value payable to the insured.

When you request ULIP surrender within the lock-in period, the related risk cover will terminate immediately, which means your family will not be entitled to get death benefit in case of your unfortunate demise. Also, you will get an amount which includes the fund value on the date of surrender minus certain deductions at the insurer’s end. Also, this is payable after the lock-in period ends.

Moreover, there are discontinuance charges on the fund value associated with surrendering the best ULIP plans prematurely. Once these charges have been applied, the related fund value will be transferred to the ULIP policy, and it stays there until the lock-in term ends.

After surrendering the plan, the Discontinued Policy fund earns interest at a certain rate to provide a minimum guaranteed return. But you won’t be able to avail tax benefits. Any deductions counted against this ULIP policy will be considered as income and is taxed accordingly. This is different from other types of insurance plans where one can get tax benefits during the plan tenure.

A ULIP policy attains a low fund value in the initial years, which later grows over time. Unlike surrendering the best ULIP plans during the lock-in period, you can do this after this period ends and avoid exit charges. The terms related to these charges may vary from one insurer to the other.

When you buy a ULIP policy after carefully analysing what is ULIP, it is important to stay invested for a tenure that goes beyond its lock-in term. Doing this helps earn higher market dividends on your investment while several charges are spread evenly over the chosen tenure. You should also know that surrendering a ULIP plan immediately after the lock-in period ends is not a good practice. It can erode a fund’s investment value significantly.

What Should You Do Instead of Surrendering ULIP Policy? 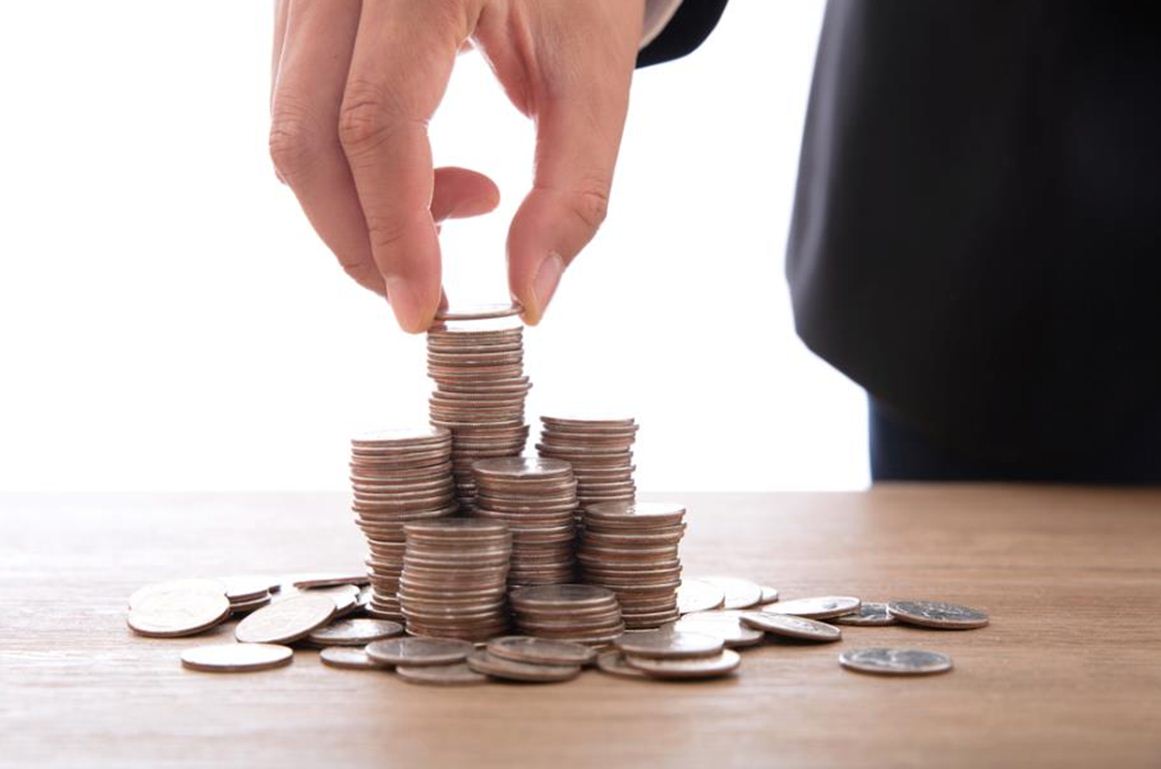 You might have chosen the best ULIP plans to create a big corpus and secure your loved one’s future. Surrendering the plan also means losing track of achieving various financial goals in life. The decision for ULIP policy surrender should not be solely based on the need for money or underperforming funds.

When the situation arises, you should use the ULIP features to switch between funds after evaluating the market conditions. You can also call for help from a professional in making the right investment decisions. Similarly, you can withdraw funds partially from your plan to the extent defined under the policy.

You should also know about rolling back the surrender ULIP plan. This is possible within two years of the policy surrender date and can be done by paying the unpaid premiums with some additional charges.

The best ULIP plans hold significant value in an investor’s portfolio. However, there is no tool or measure to decide if you should surrender the plan at any given time. When you stay invested under the policy, you get enhanced returns and loyal additions (if any) along with complete control over the invested amount for fund switching. Hence, it is advisable to look into the pros and cons of ULIP surrender carefully before making any decision.