Mumbai: Mohal Delkar, an independent Lok Sabha member from Dadra and Nagar Haveli died of suicide today in a hotel in Mumbai. He was 58.

Prima facie it’s a case of suicide by hanging.

His body was found at Hotel Sea Green in Marine Drive area of South Mumbai.

A suicide note written in Gujarati has been found by Mumbai Police. The body has been sent for postmortem. Further investigation is underway.

Delkar was running educational institutions including a medical college in union territory. He was an agriculturist by profession. 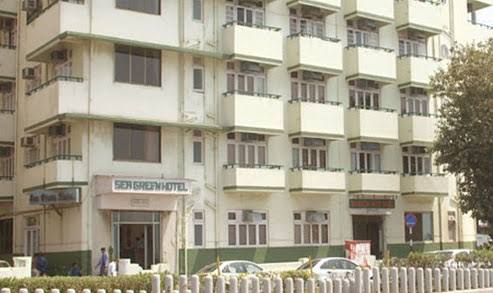 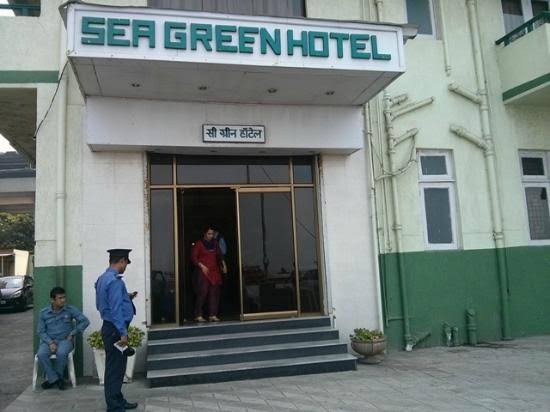