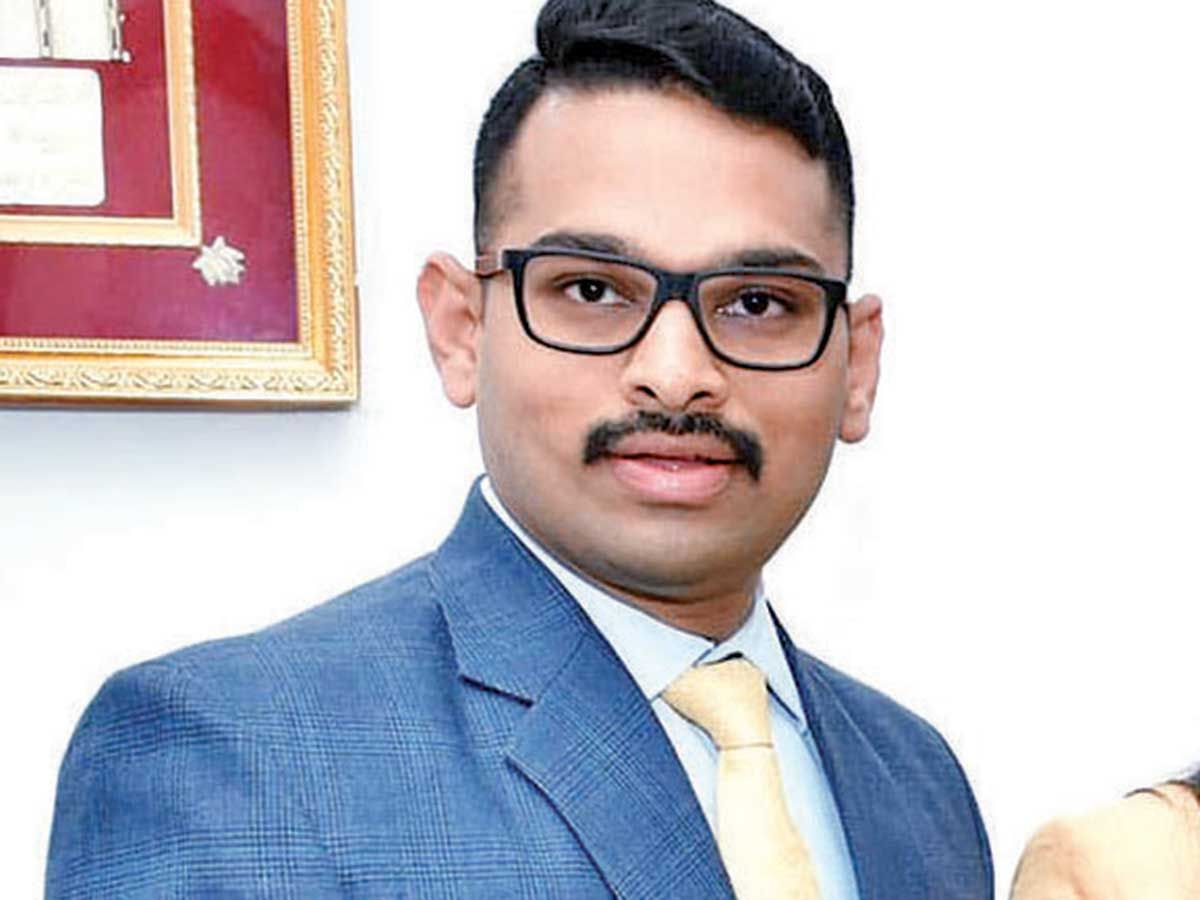 Rajesh was facing probe in number of corruption matters including an allegation that he had taken bribe in exchange of approving gun licenses to applicants when he was the district collector of Surendranagar. CBI has already arrested K Rajesh’s middleman previously.

According to CBI sources: CBI today arrested the 2011-batch Gujarat Cadre IAS officer K Rajesh under corruption charges. He was not cooperating in the ongoing investigation. He was accused of granting gun licences against bribes and regularizing land in favour of influential people.