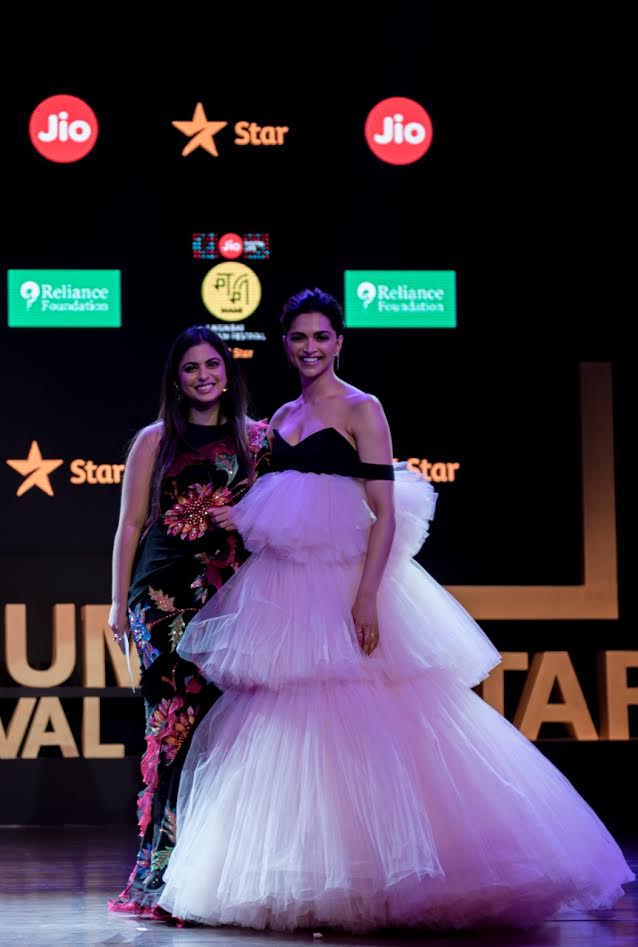 Mumbai:Renowned for being India’s leading festival for filmmakers and cinephiles alike, the Jio MAMI 21stMumbai Film Festival with Star held its opening ceremony at one of Mumbai’s oldest and largest indoor theatres, the Bal Gandharva Rangmandir. The ceremony marked the beginning of the 21st edition of one of the most beloved cinematic events in the city, the Jio MAMI Mumbai Film Festival with Star. Deepika Padukone took the stage for the very first time to deliver the keynote address as ...Read More

Ahmedabad: A fake news regarding the demise of noted actor, filmmaker, producer and screenwriter Feroze Irani,a very well-known name in Gujarati film industry, today went viral in social media prompting the veteran actor to issue a video message himself. Around 70 years old Feroze, who was born on November 22, 1949 has acted in numerous movies including Hindi and Gujarati. Feroze, who is in Ahmedabad today, said that he recieved numerous phone calls after the fake infor...Read More 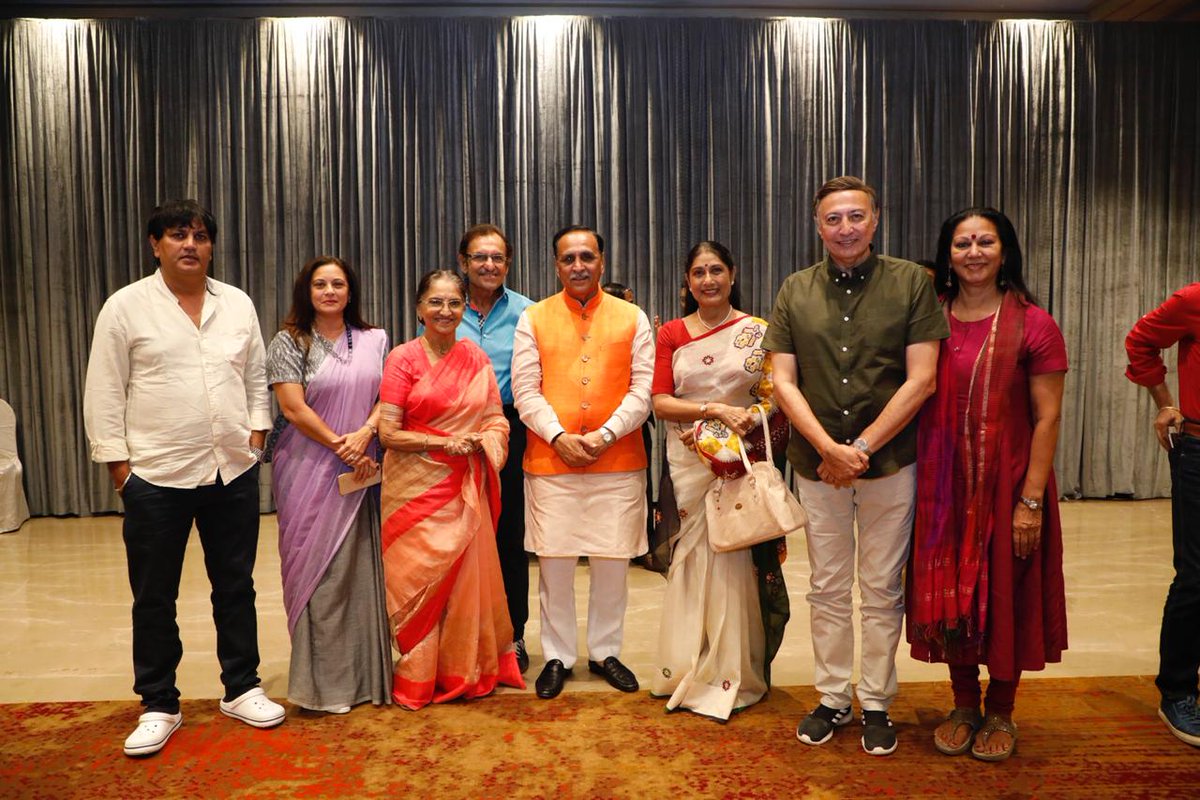 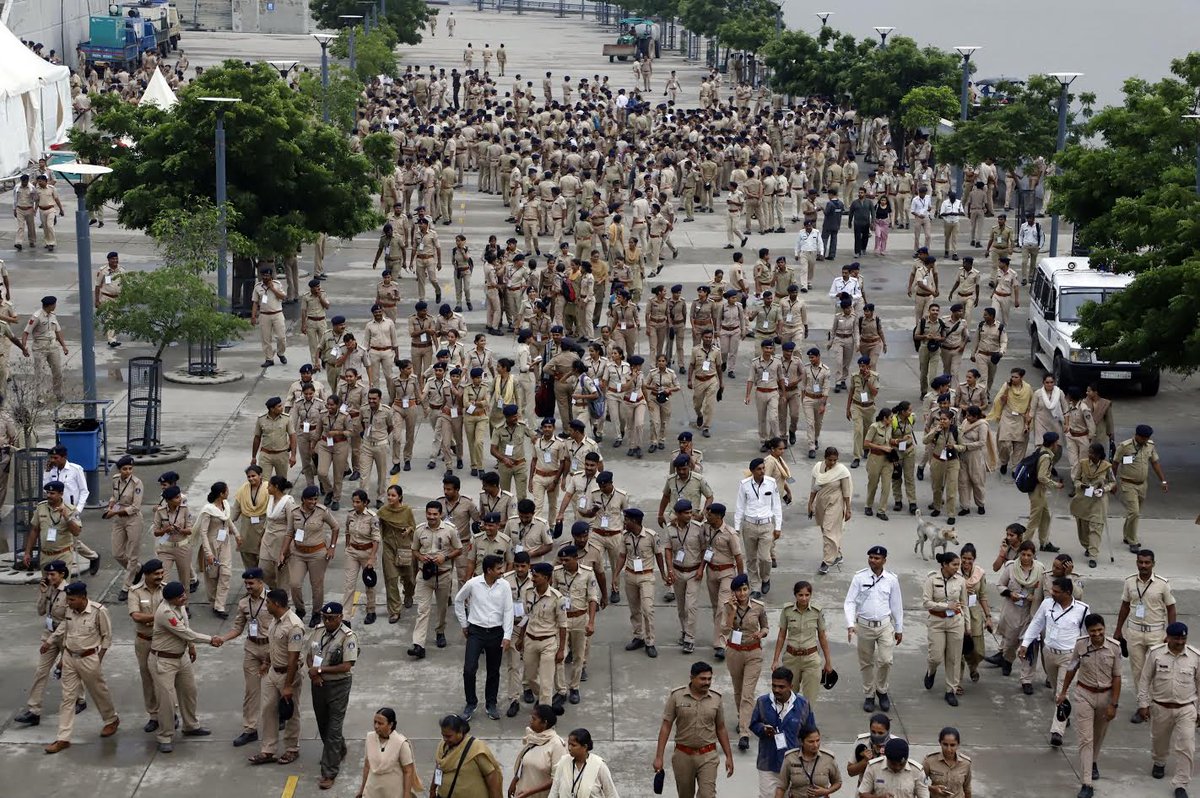 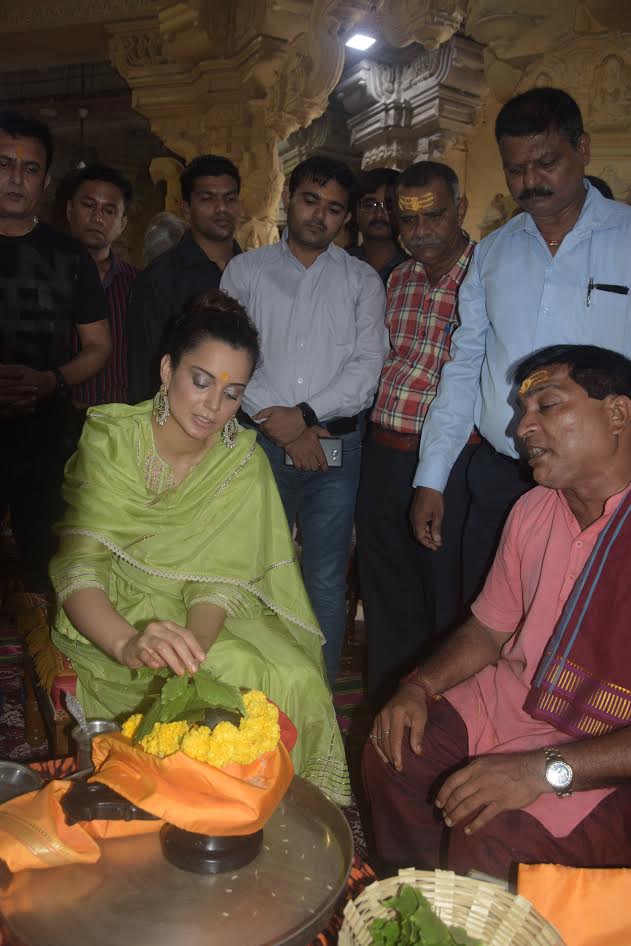 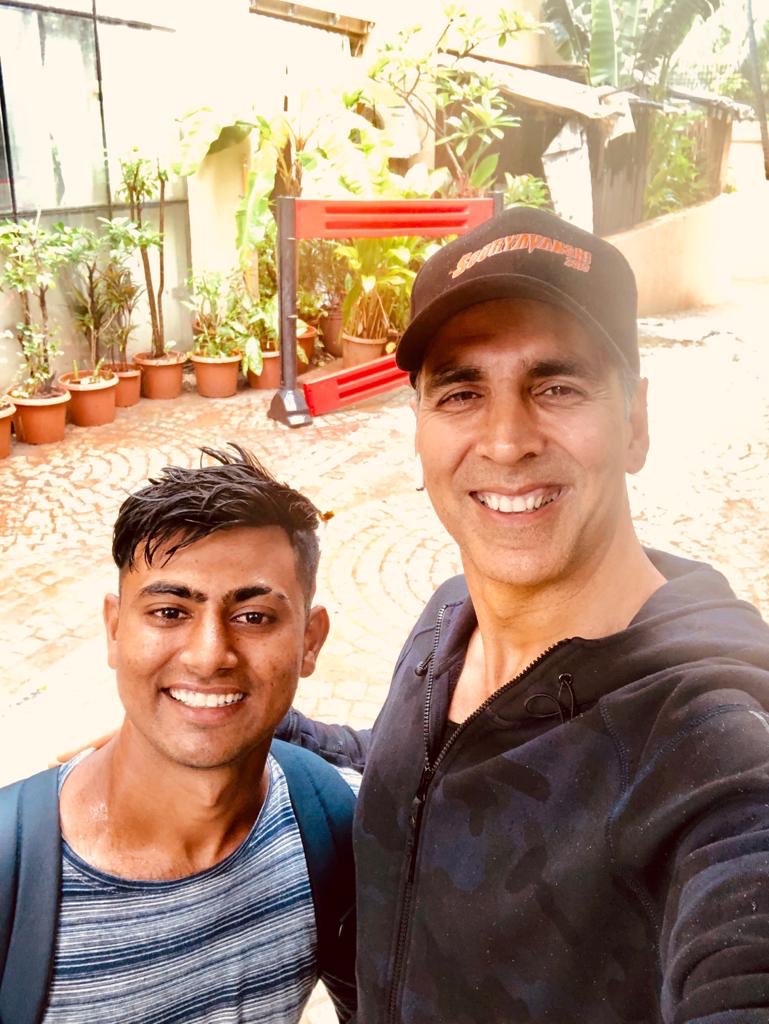 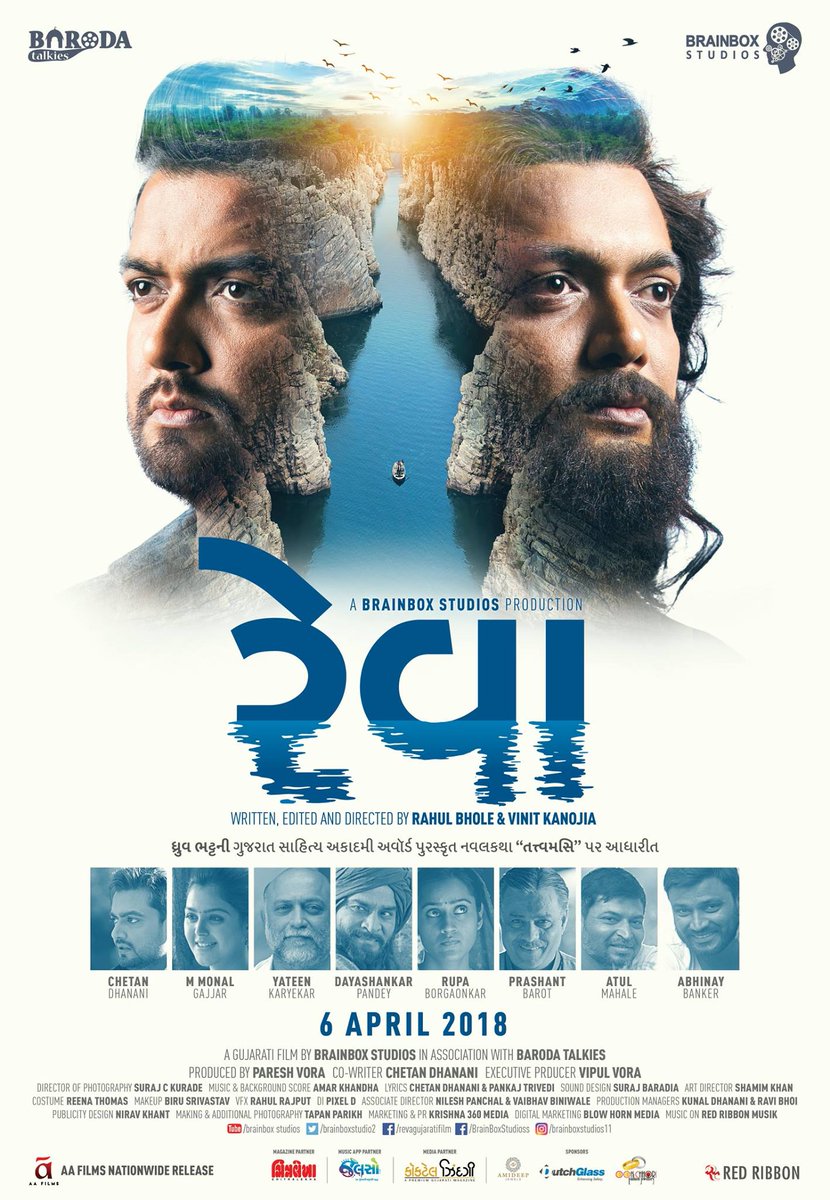 Mumbai: Imagine Dwayne Johnson aka The Rock introduce himself in Gujarati. Or Jason Statham warning the bad guys in Gujarati. The idea of these Hollywood hunks speaking in Indian languages is out and in action! Universal Pictures International India (UPII) has launched in 10 Indian language trailer of Dwayne Johnson and Jason Statham starrer Fast & Furious: Hobbs & Shaw. UPII, dropped the latest trailer of the film in Hindi, Tamil, Telugu, Gujarati, Malayalam, Punjabi, Bhojpuri, Kannada,...Read More

Mumbai: Trailer of upcoming Hindi film, a biopic of Prime Minister Narendra Modi is released by T Series. Actor Vivek Oberoi is playing lead role in this movie which is going to release in first half of April. DeshGujaratRead More