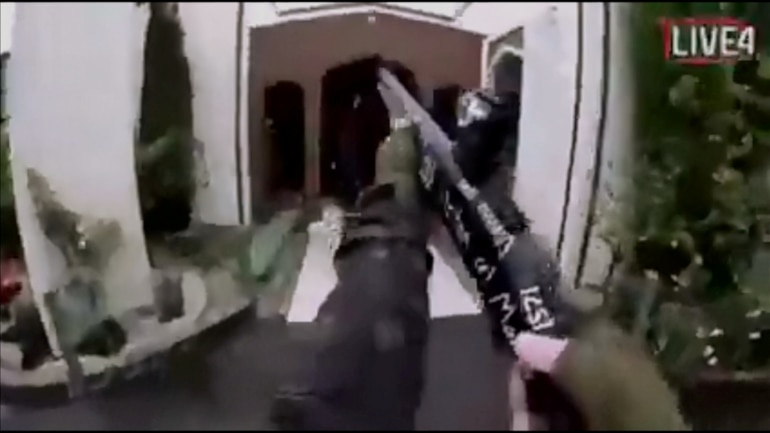 Gandhinagar: Non Resident Gujarati Foundation (NRGF) of Gujarat government today said that only 3 NRGs were missing after the terror attack on two mosques in Christchurch city of New Zealand yesterday. Mamlatdar Utsavbhai Bhatt said that as per the official information received from the Indian High Commission in New Zealand, a total of 7 NRI's were in the missing list of which 3 were NRG's. Bhatt said that due to the local police rules and on going investigation procedure ...Read More 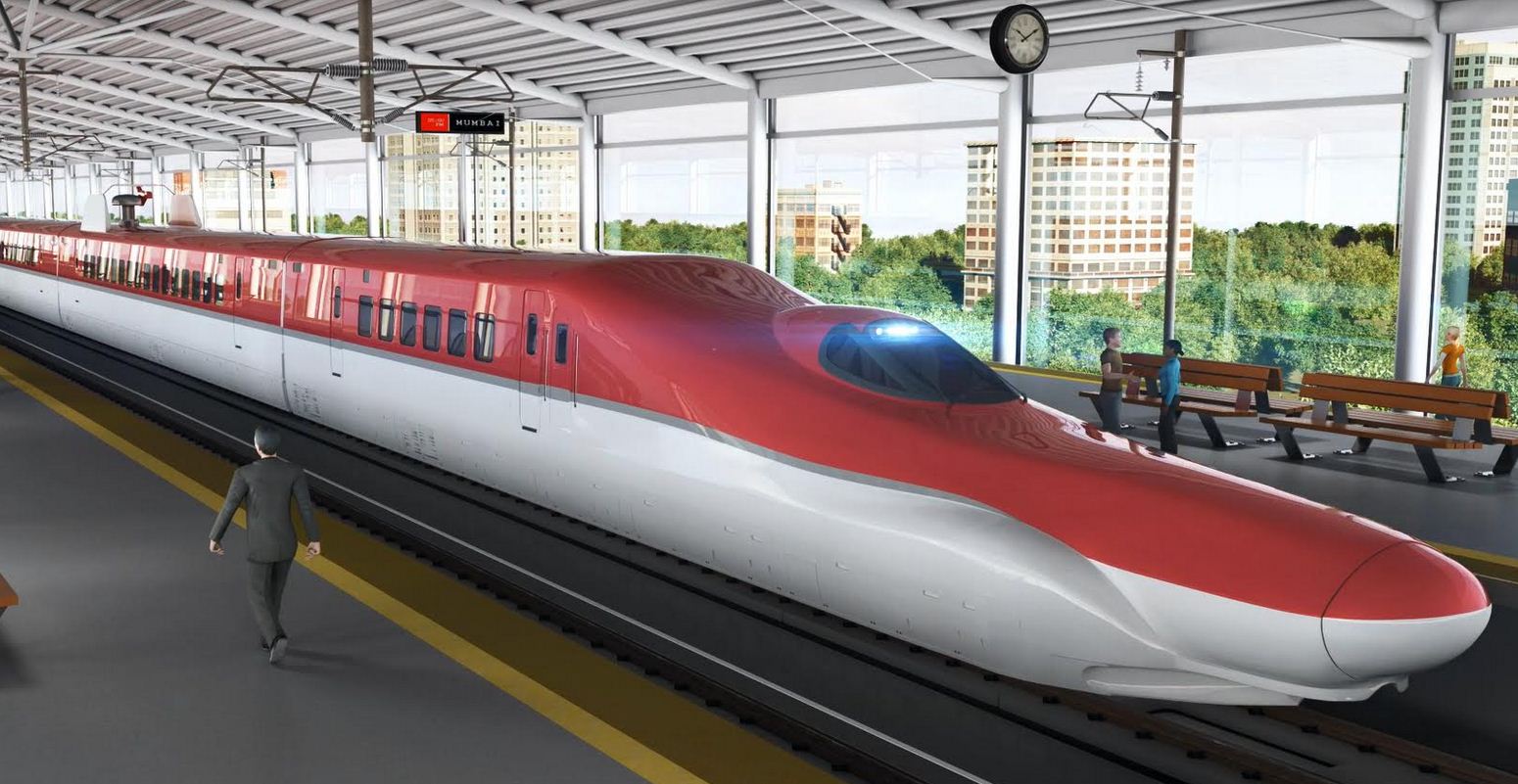 New Delhi: An NRI octogenarian from Germany handed over her ancestral land in Gujarat for the Mumbai-Ahmedabad bullet train project, making it the first stretch of land to be acquired by the national transporter in the state for the project, an NHSRCL official said on Friday, reports PTI. Savita Ben, who runs an Indian restaurant in Germany, is originally from Chansad village and she shifted abroad 33 years ago after getting married, the official told PTI. She had around 71 acres of land ...Read More 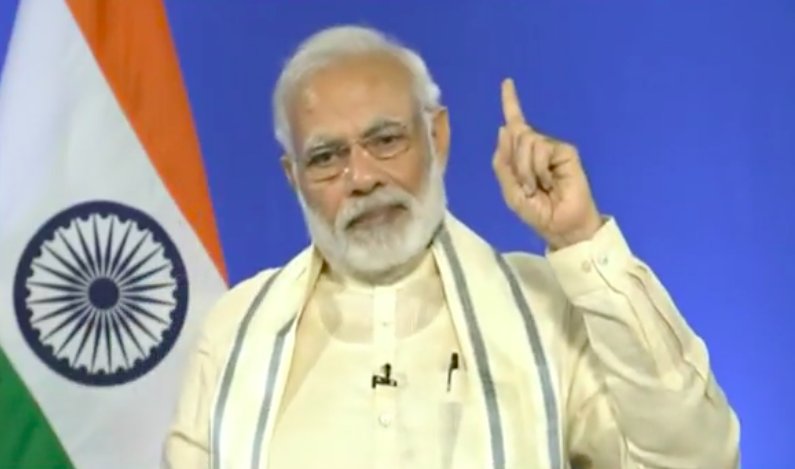 Gandhinagar: Non Resident Gujarati Pratishthan has so far issued 20,975 Gujarat cards, of which 2,033 are NRI Gujarat cards while 18,972 are NRG Gujarat cards. 612 associated organizations offer discount on products/services to Gujarat card holders. These details were shared by the Gujarat government today. Minister Pradipsinh Jadeja claimed, Gujarat card holders are given weightage over others in local government offices. He said the card is available for Rs 225 or 5 USD, the amount wh...Read More

Non Resident Gujarati shot dead in the US Vadodara: A 51 year old Non Resident Gujarati living in Georgia province of the US was shot dead by unknown assailants yesterday. Family members of Harikrishan H Mistry alias Harry, who used to run a departmental store at a gas station near capital city Atlanta were intimated by the US police about the incident late last night. He was shot dead by unknown assailants in a car parking. He used to live in the US with wife and two children for past several y...Read More 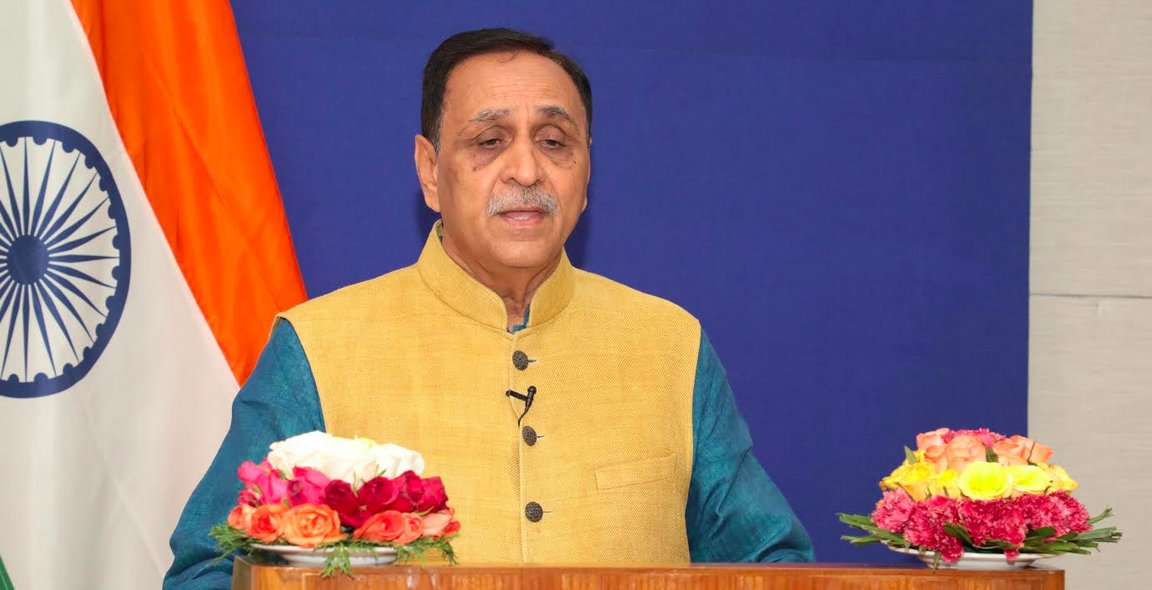 Gandhinagar: Gujarat Chief Minister Mr. Vijay Rupani today reached out to Non-Resident Gujaratis (NRGs) settled in America through videoconferencing with an appeal to financially support Gujarat’s Jan Sanchay Abhiyan to conserve rainwater to last till next monsoon. He was linked to NRGs assembled in the USA to celebrate Gujarat’s Foundation Day. It was early morning here and evening in America. Congratulating all Gujarati families in America to mark Gujarat Gaurav Divas, Mr. Rupani lis...Read More

Gandhinagar: When it comes to North American continent, we often hear about various events organized for the Gujarati community in America, but there was an event organized in Canada recently which was quite significant in terms of its scale, matching to NRG events in America. GPAC(Gujarat Public Affairs Council of Canada) recently celebrated the foundation day of Gujarat in the city of Toronto and presented 'Gujarat Gaurav Awards 2018' to Jay Chauhan(philanthropy), Ajay Shah(Business), Devan...Read More

Gandhinagar:Gujarat Chief Minister Mr. Vijaybhai Rupani will inaugurate a four-day long the ‘Sadakaal Gujarat’ programme and an exhibition organized at Raipur in Chhattishgarh between April 21 and April 24. The four-day programme will exhibit glimpses of Gujarati culture and its characteristics. The exhibition will have more than 43 stalls, Mr. Pradipsinh Jadeja, minister of state for NRG department, said in a press release here today. He said, the main function will be held at Pand...Read More

Bharuch: Five members of a non resident Gujarati family in South Africa including 2 children died in an incident of fire in that ripped through their home in Willowton, Pietermaritzburg in KwaZulu-Natal province in the early hours today. Those dead have been identified as one Abdul Aziz, a native of Diva village in Ankaleshwar taluka of Bharuch district in central Gujarat, who had settled in South Africa with family. He used to work in a CBD store there. He had shifted i...Read More

Double engine is working for good of Kutch, says PM Modi to Kutchi community in Kenya in video address 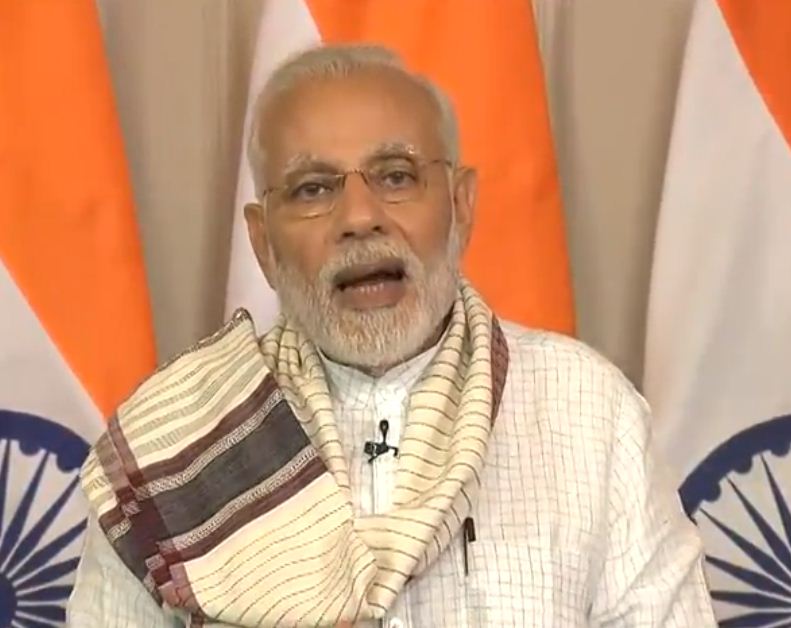 Bhuj: Double engine is working for good of Kutch, the State and the Centre, said Prime Minister Narendra Modi in his live video address to Kutchi Leuva Patel community settled in Kenya. The Prime Minister spoke about how Sardar Sarovar reservoir water has reached Tappar dam far in Kutch. He said pre-feasibility report has been handed over to the government for starting a Ro-Ro ferry service connecting Kutch and Jamnagar through coastal route. This will reduce the distance between Kutch and S...Read More