Dwarka: A car with three people inside suffered accident with a moving train as it was trying to cross the railway track near Modpar/Mithoi where there was no crossing path or road. Injured people were taken to hospital for medical care. The car was hit by moving train and forced to some distance away before the train could stop. More details are awaited. DeshGujaratRead More 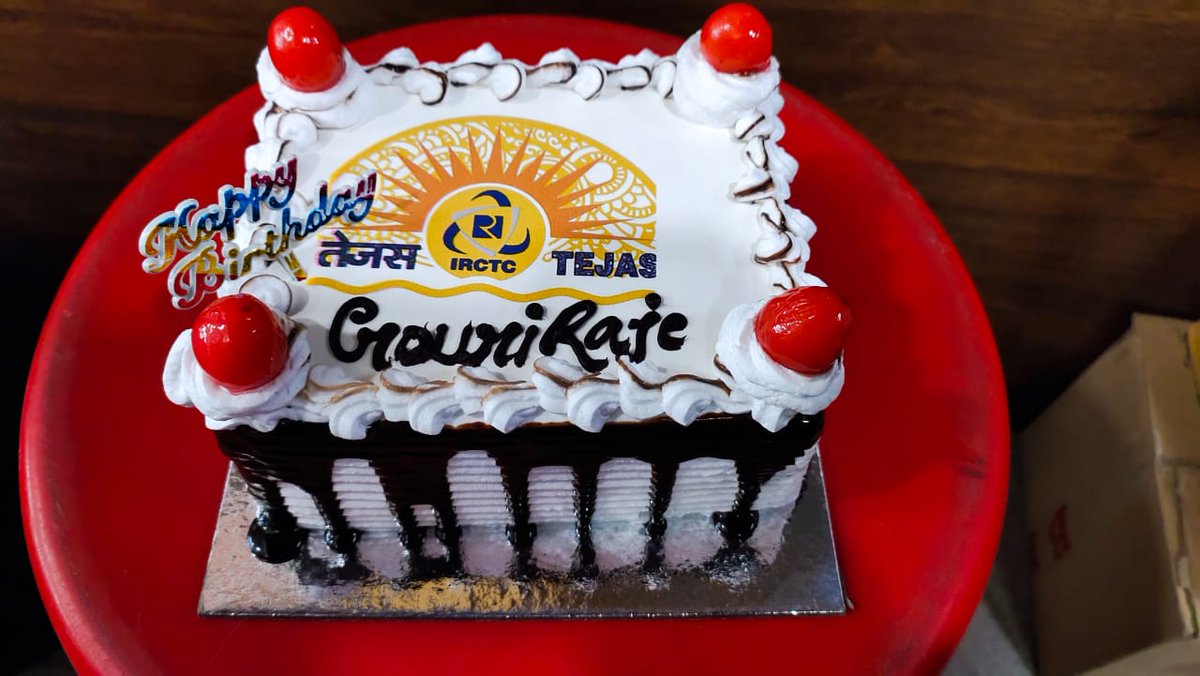 Ahmedabad: The long awaited semi-high speed and fully air-conditioned Tejas Express made its maiden journey today from Ahmedabad to Mumbai in a celebratory function at Ahmedabad. The train was flagged off by Chief Minister of Gujarat Shri Vijaybhai Rupani. Though his name was mentioned in a press release and also on the stage as Special guest, Railway minister Piyush Goyal was absent in the inaugural function. Speaking on this occasion, Chief Minister Rupani said Gujarat has witnessed st...Read More 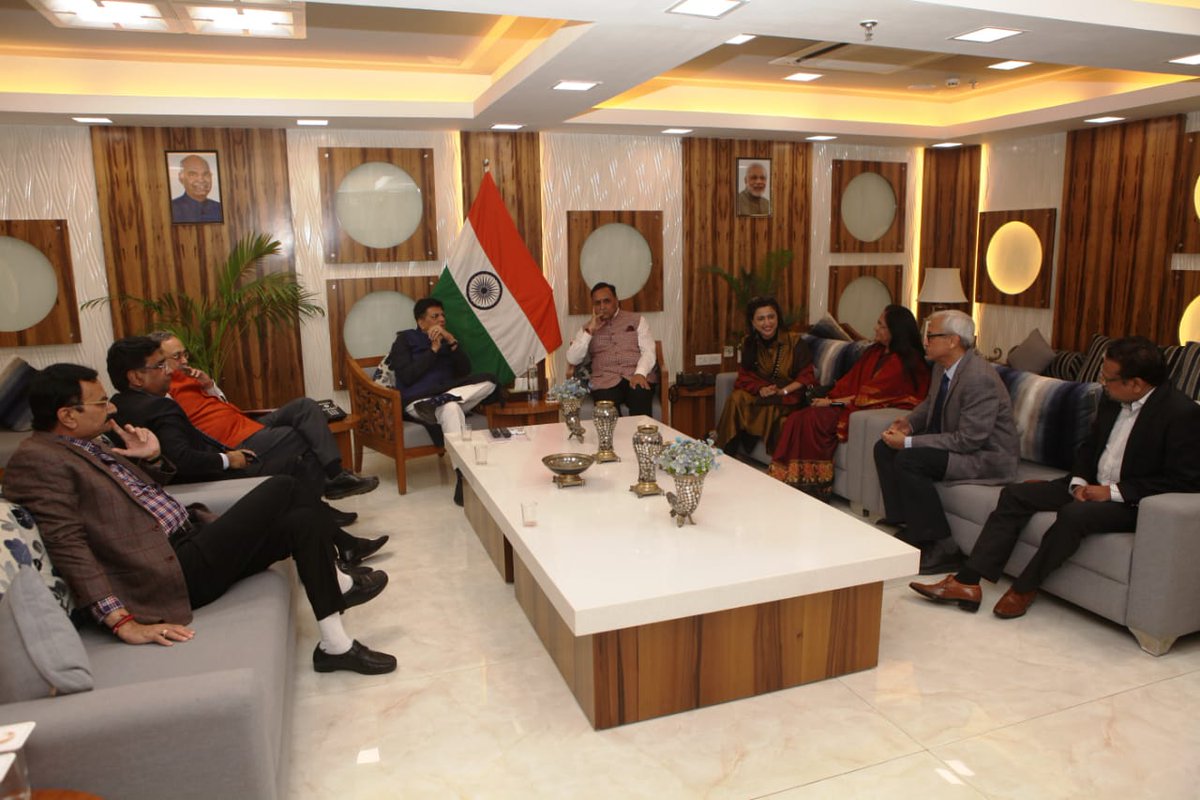 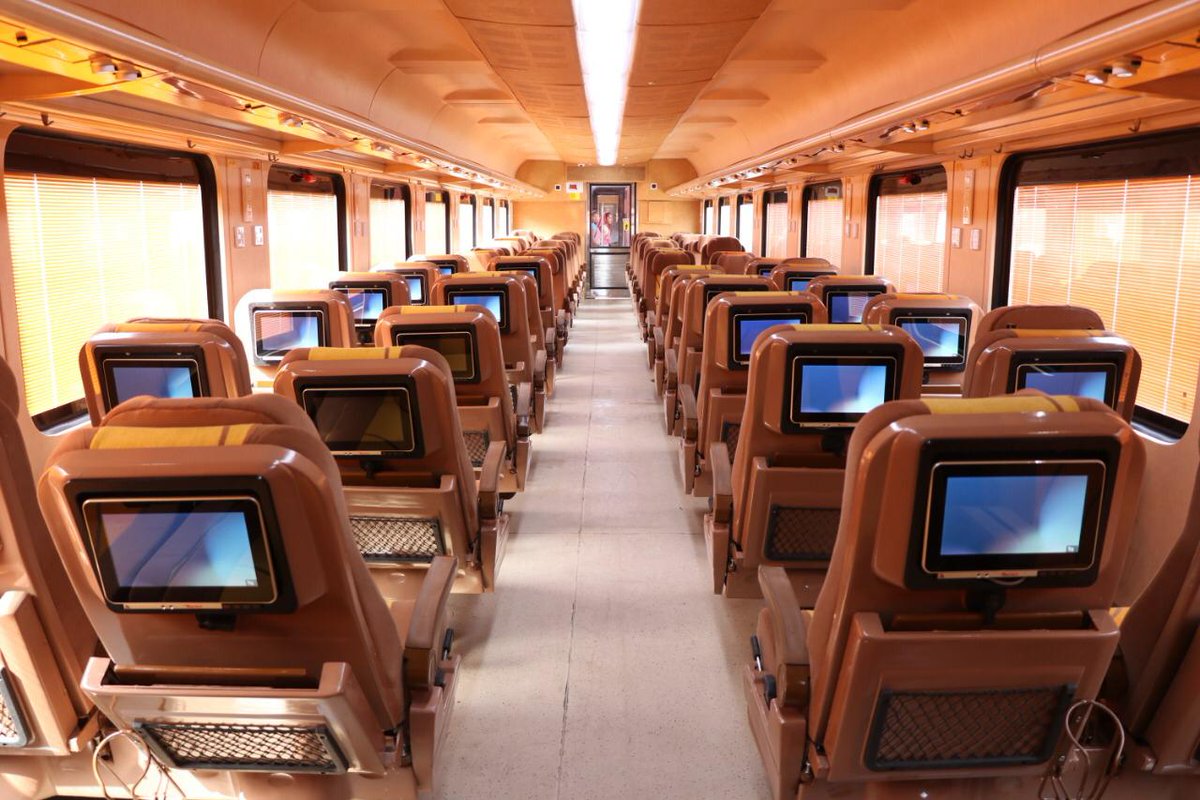 Ahmedabad: Ministry of Railways is going to introduce new Tejas Express train between Ahmedabad and Mumbai Central ( Six days a week- except Thursday) w.e.f 19.01.2020. On its inaugural run, o­n 17.01.2020 Train no. 09426 Ahmedabad-Mumbai Central Tejas express will leave Ahmedabad at 09:30 hrs and will reach Mumbai Central at 16:00 hrs . Railway Minister Piyush Goyal will flag off the train at Kalupur railway station in Ahmedabad. Similarly, in return direction, train No. 09425 ...Read More 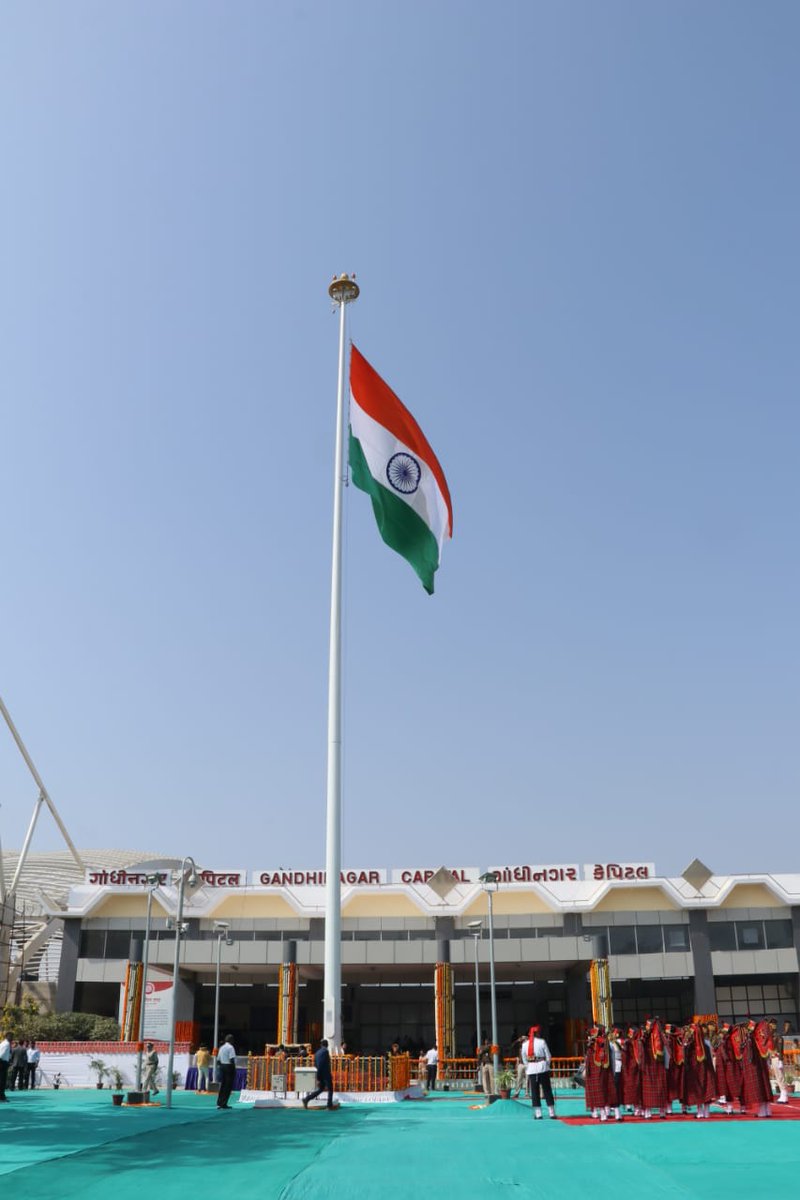 Surat: A group of 36 women from Mumbai who suffered vomiting and stomach problem due to expired breads catered to them in train by caterers in Shatabdi Express train on way to Surat were sent back to Mumbai in Dehradun Express in a special arrangement. The women were treated first at Bhestan and later at Surat railway station. A team of doctors was made ready for them. IRCTC sub contractor's contract has been cancelled. Western railway before sending the group back to Mumbai, tendered ...Read More

Ahmedabad: The Railway Protection Force (RPF) today recovered a large number of liquor bottles hidden in the roof of the toilets of two coaches of 12916 Delhi-Ahmedabad Ashram Express and arrested 3 people in this connection. Assistant Commandant of RPF P D Tiwary said that altogether 140 bottles of liquors hidden in the lavatories of the S 8 and S 10 sleeper coaches were recovered at the Ahmedabad railway station and three people identified as Anwar F Qureshi (45), B. A Qureshi (21) and...Read More 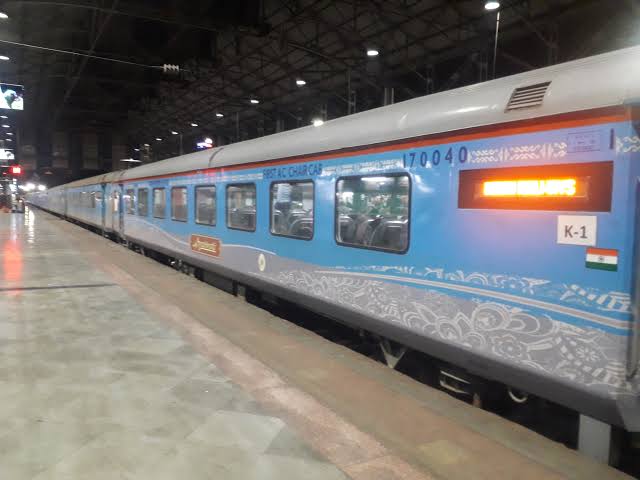 Surat: At least five women passengers traveling in Mumbai Ahmedabad Shatabdi Express today fell ill after eating snacks purchased from the pantry of the reputed train. PRO of the Surat division of the Western Railway Khimraj Meena a group of 40 women from Mumbai was coming to Surat in the train for picnic. Five of them showed symptoms of food poisoning like vomiting, nausea and loose motions after consuming the snacks of bread, butter and cutlet purchased from the pantry car. ...Read More

New Delhi: On the eve of New Year 2020, the Indian Railways on Tuesday announced hike in passenger fares, with an increase between one paise per km to four paise per km. According to a Railway circular, one paisa each will increase in fare per km for Second Class ordinary, Sleeper Class Ordinary, First class ordinary in Ordinary Non-AC trains. In Mail and Express Non-AC trains, two paisa each will increase in fare for per km in Second Class, Sleeper Class and First Class. Similarly, fou...Read More