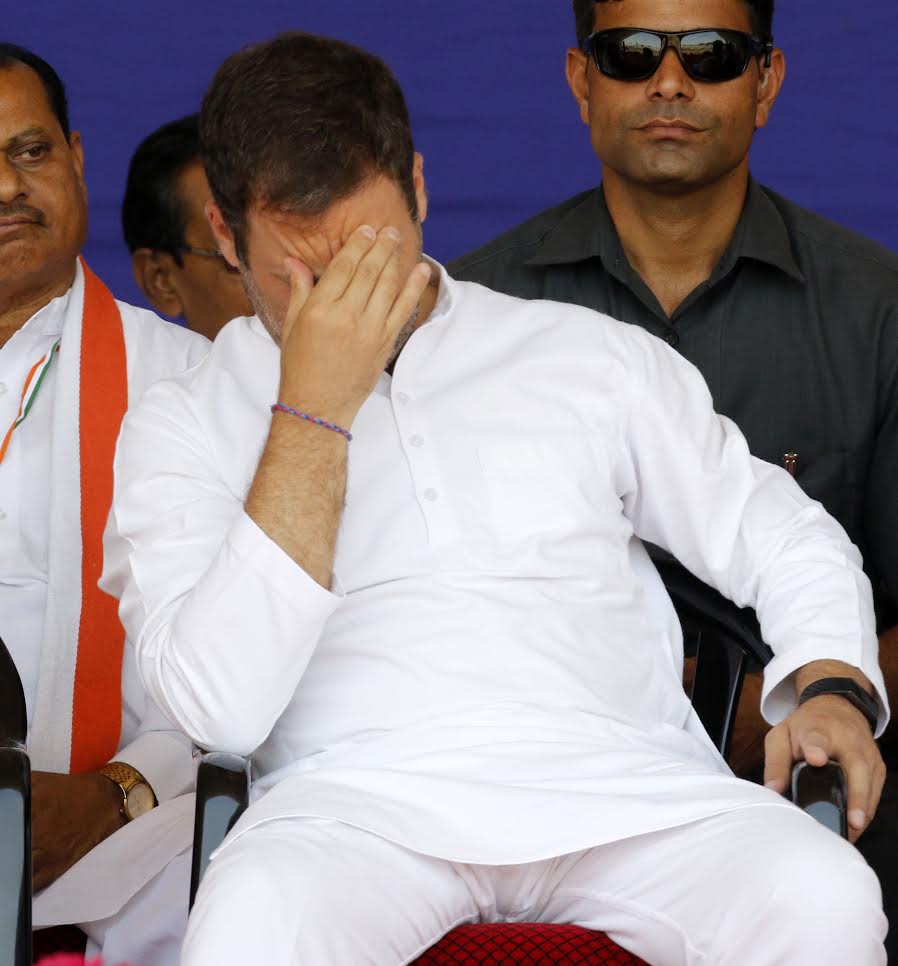 Ahmedabad: Congress leader Rahul Gandhi today appeared in a metro court here in connection with a defamation case which granted him bail and fixed September 7 as the next date of hearing. The case regarding his remark, statements and social media posts about the alleged large-scale deposit of scrapped Rs 500 and 1000 notes in Ahmedabad District Cooperative Bank (ADC bank), of which BJP president Amit Shah was a director, during just five days after announcement of demonetization on November 8...Read More

Ahmedabad: Congress president Rahul Gandhi was today directed to appear before Ahmedabad Metro court on July 12. The court had earlier directed Rahul Gandhi to appear in person today in defamation case related to Ahmedabad District Cooperative Bank. However Rahul in his request said that today was his great grandfather Jawaharlal Nehru's 55th anniversary and therefore he would not be able to appear in the court. The court granted his request on condition that he would appear on July 12. ...Read More 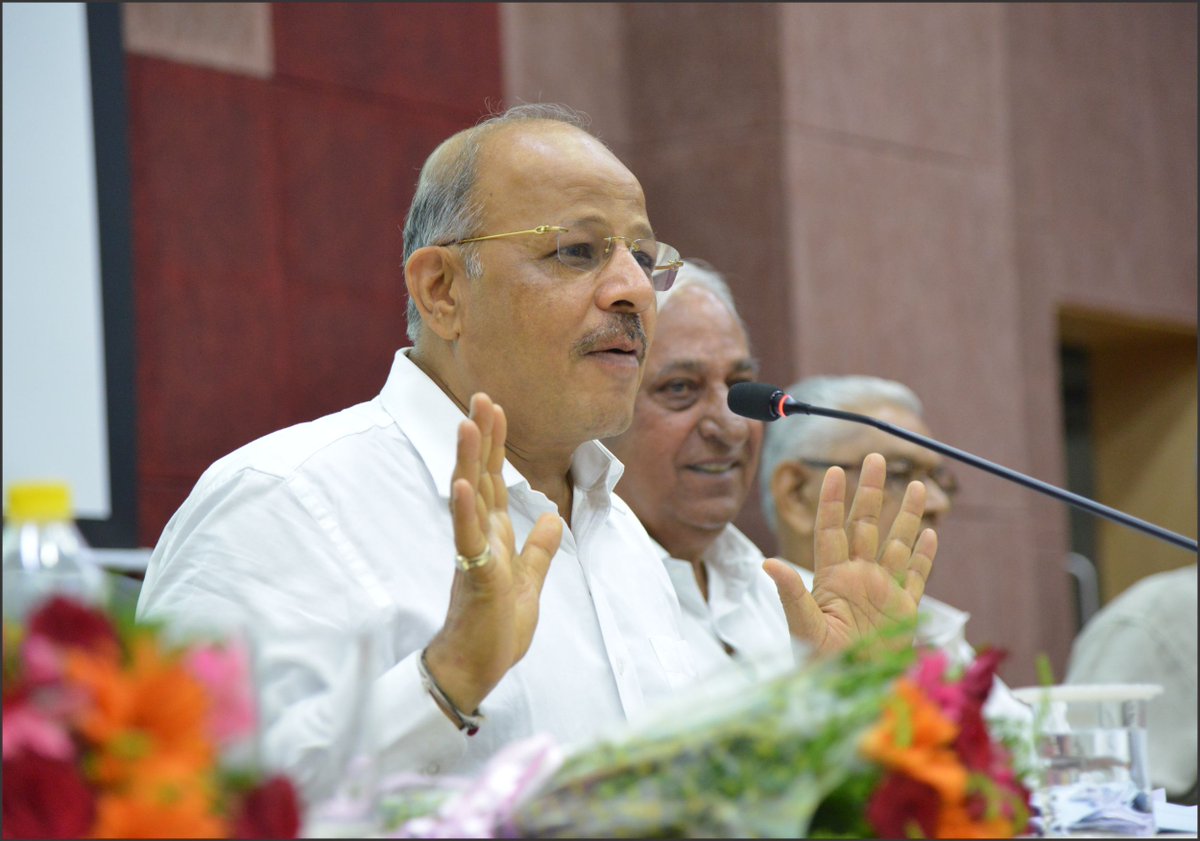 Ahmedabad: A defamation complaint was filed in a metropolitan court here today against Congress president Rahul Gandhi and party spokesperson Randeep Surjewala in connection with their remarks, statements and social media posts about the alleged scam regarding large-scale deposit of scrapped notes in Ahmedabad District Cooperative Bank, of which BJP president Amit Shah was a director, during just five days after announcement of demonetization on November 8, 2016. The court has orde...Read More