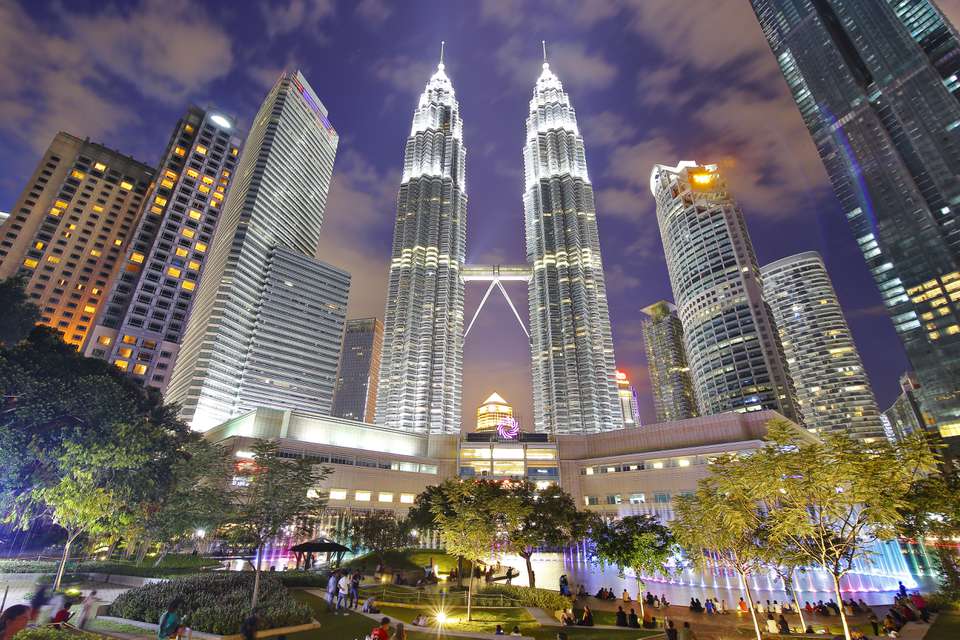 Mumbai: Low cost carrier Air Asia today announced the launch of its first direct route from Ahmedabad to Kuala Lumpur. A related statement said, guests flying to Kuala Lumpur can now fly at fares as low as INR 3399. The ticket sales will go live on 04 Feb 2020. The travel dates commence on 29 Apr 2020. Speaking about this development, Rajkumar Paranthaman, Head of commercial, AirAsia said, “Aligned to our vision at AirAsia, ‘Now everyone can fly’, we aim at unveiling the unique offeri...Read More

New Delhi: AirAsia India, one of the low cost carriers, today announced expansion of its network with introduction of new routes between New Delhi, Kochi and Ahmedabad with effect from 20 December, 2019. All flights for the new routes between New Delhi – Kochi and New Delhi - Ahmedabad are priced at INR 3915 & INR 2015 respectively, and are open for bookings. Speaking about the development, Mr. Sanjay Kumar, COO, AirAsia India, said “We are delighted to have added two more routes to ...Read More 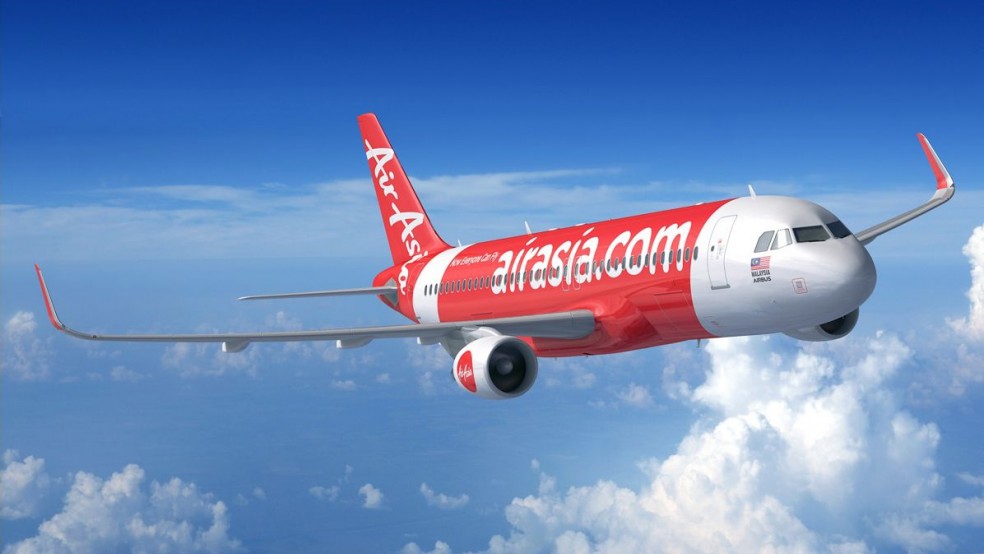 Ahmedabad: Low cost carrier, AirAsia India today announced the addition of the 21st destination to its network. To begin with, the airline will fly from Ahmedabad to Bangalore, with 7 direct flights in a week. The launch fare for the booking is INR 2815. While the Ahmedabad – Bengaluru route will be open for sale on 25 October 2019, the operations will begin on 15 November 2019. Speaking about the development, Mr. Sunil Bhaskaran, CEO & MD, AirAsia India, said “We are delighted that AirAs...Read More 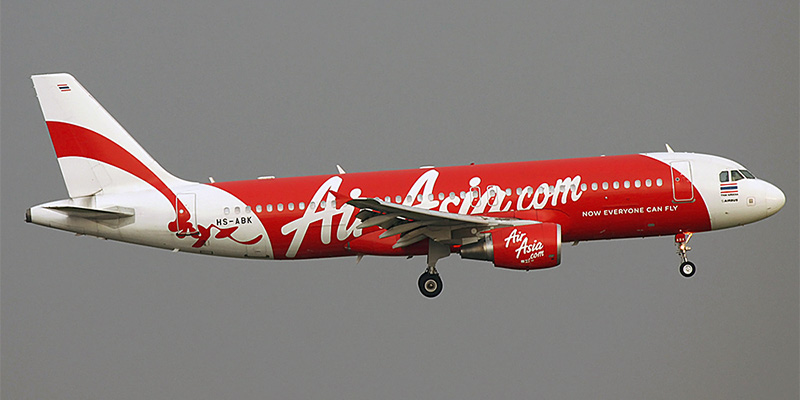 Ahmedabad: AirAsia, a low-cost carrier today announced the introduction of attractive fares for all guests flying to Bangkok from Ahmedabad. Guests can now plan their travel to Bangkok at fares as low as INR 5699. The company in its statement said: Sale goes live on 13 May 2019 and AirAsia urges all flyers to plan their travel within 19 May 2019. Flights to Bangkok commence from 31 May 2019, where guests can book tickets under this offer till 31 Oct 2019. Thailand Government has extended a...Read More

AirAsia to start Surat – Bengaluru flight from 15 May 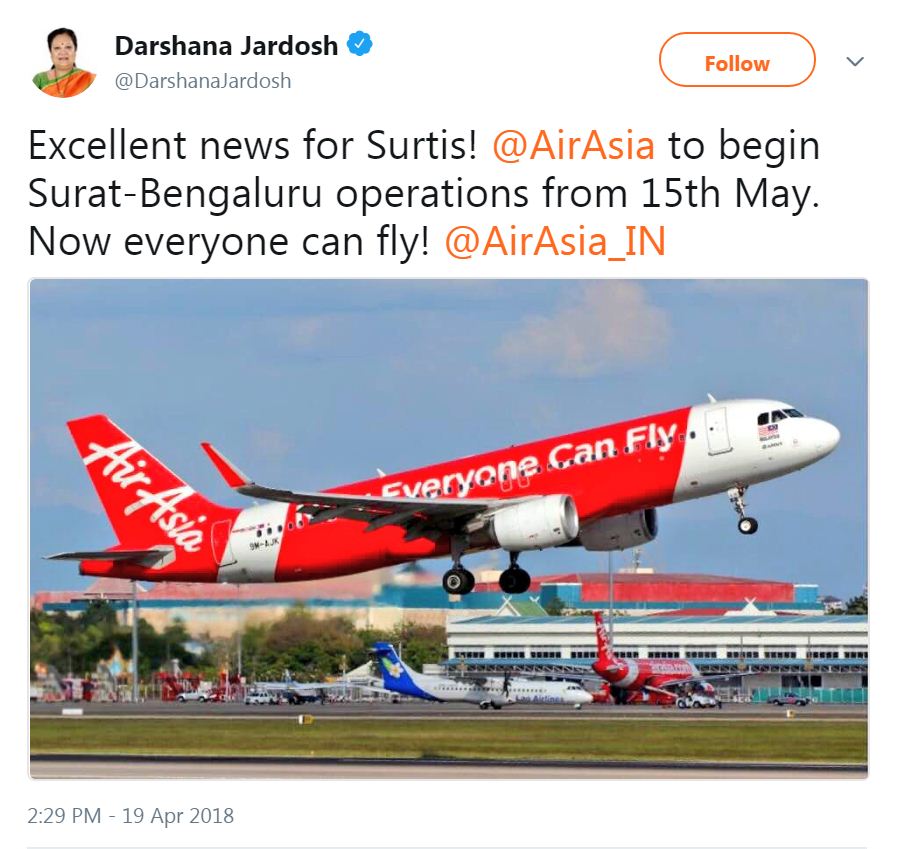