Ahmedabad: Uneasiness among section of Congress party's leaders today came on surface with a meeting held at former state party chief Arjun Modhwadia's residence here. Alpesh Thakor, one of the participants in this meeting said when asked by media, 'we discussed that good leaders in State Congress should get weightage. Honest party leaders must be given due importance and preference in party organization. Neglect of good people in party is not good.' Host of the meeting and former stat...Read More 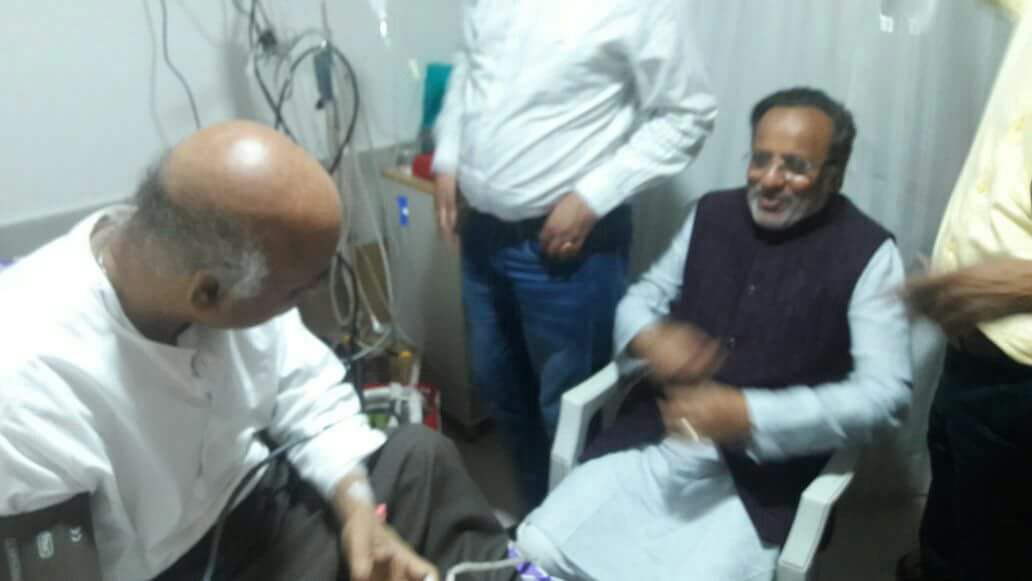 Ahmedabad: Congress backed PAAS leader Hardik Patel, who was snubbed by Gujarat High Court for his bluff about his so called mysterious disappearance and dramatic resurfacing in 2015, today met VHP leader Pravin Togadia at a private hospital here. Interestingly Togadia had also gone missing for over 10 hours yesterday only to be found later in as mysterious a manner as his disappearance earlier in the day. Hardik, seemingly desperate after the sixth consecutive victory...Read More

Received complaints about EVMs connectivity with Wi-Fi/Bluetooth at 3 booths in Porbandar, under investigation: CEO B B Swain 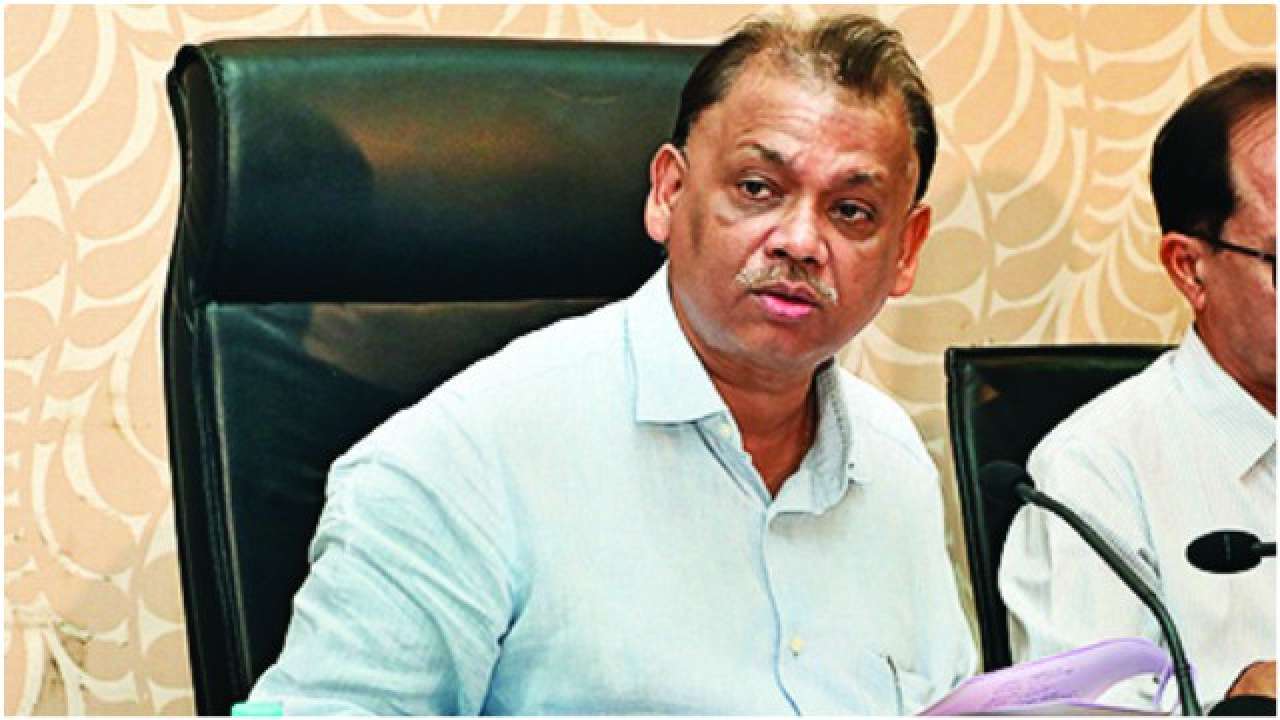 Update: Chief Electoral Officer BB Swain today said the ECI has found no truth in allegations made by Congress candidate from Porbandar pertaining to 'wifi hacking' of EVMs in Porbandar. ECI in its inquiry found that Bahujan Samaj Party(BSP) polling agent had put his mobile wifi hotspot namely ECO 105 on. Swain said EVMs are stand alone units without provision of any connectivity like wifi, blue tooth, USB etc. The complain has been disposed off. Gandhinagar: Election Commission ha...Read More 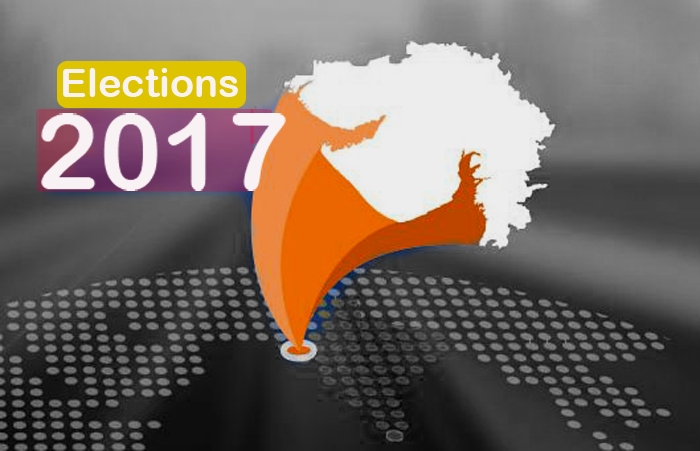 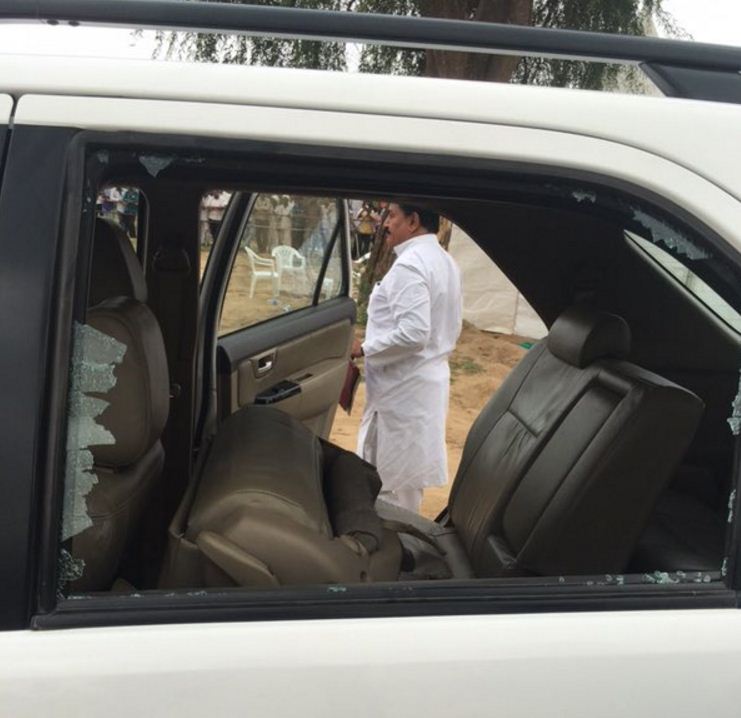 Dhanera: Police today finally formally arrested a local leader of BJP youth wing (BJYM) in connection with the yesterday's attack on Congress Vice President Rahul Gandhi's car near here during his trip to this part of flood hit Banaskantha district of Gujarat. With this the around 18 hour long Dharna of congress led by its former state president Arjun Modhwadiya in the police station premises here ended today. Modhwadiya had accompanied Rahul during his visit and was also presen...Read More

CM’s are not decided on the basis of posters: Modhwadia 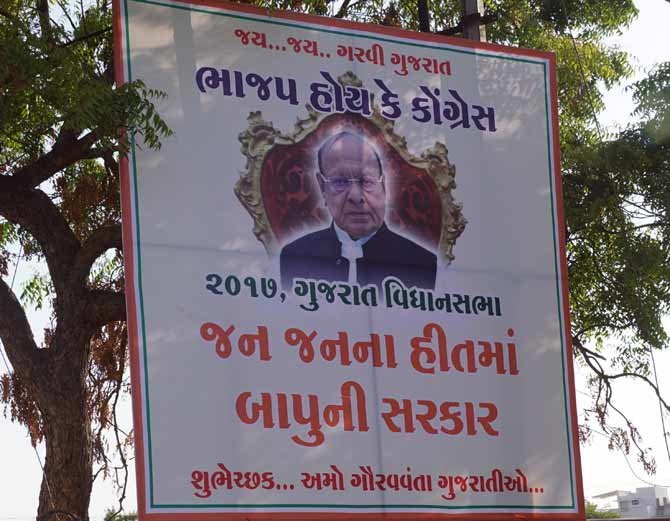 Surat: Amid alleged desperation in Shankersinh Vaghela camp and surfacing of hoardings in Vadodara projecting him as the next chief minister of Gujarat, his party colleague and former president of state Congress, Arjun Modhwadia today said that Chief Ministers were not decided on the basis of posters. Talking to newsmen here today, Modhwadia, who himself was reportedly among several contenders for CM's post in the party which was out of power in the state for around two decades, s...Read More

Modhwadia on boat yatra, promises ‘Kinara Vikas Board’ when Congress in power 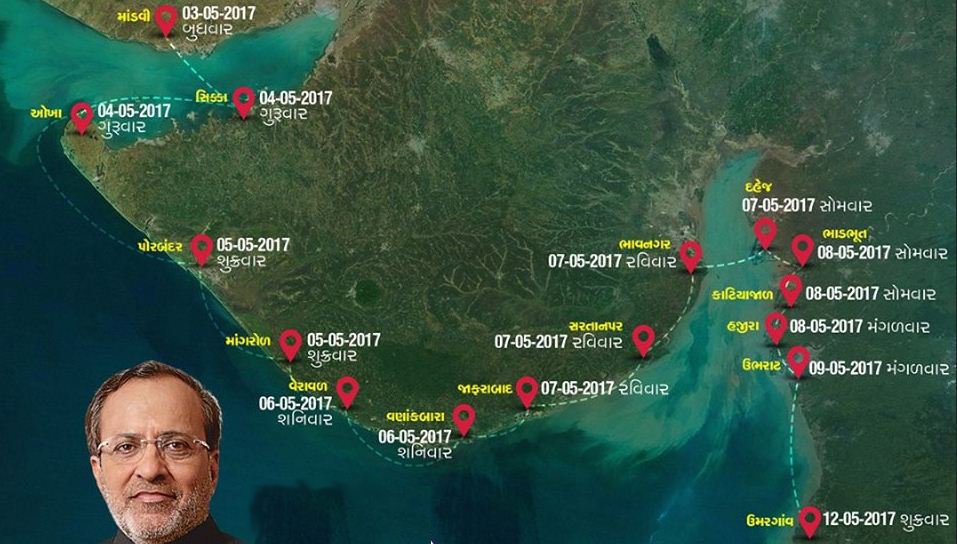 Ahmedabad: After holding five rallies in eastern tribal belt of Gujarat, opposition Congress party has now shifted its focus to fishermen community which lives on western coastal belt of Gujarat. Former president of Gujarat Congress Arjun Modhwadia who hails from coastal town Porbandar in Saurashtra region has been chosen by party to lead the 'Kinara Bachao Abhiyan' under which 16 public meetings of fishermen community are planned. The final public meeting which shall be held at Umargaon will be...Read More