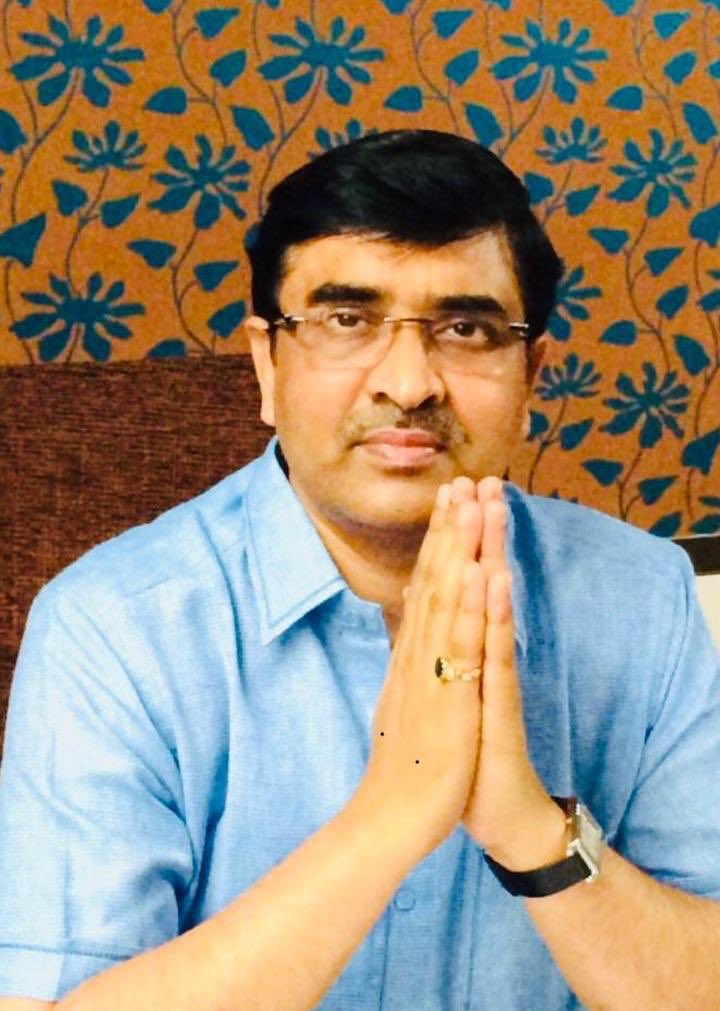 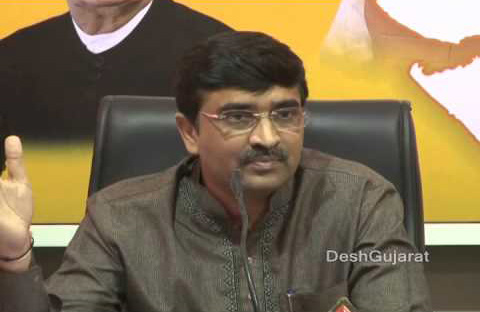 Gandhinagar: Gujarat BJP Spokesperson Bharat Pandya today in a statement slammed Congress party's Siddhpur MLA Chandanji Thakor for his abusive behavior with TRB jawan. 'It is an insult of Coronav warriors and services they offer,' Pandya said. It's worth noting that in a viral video, MLA Chandanji Thakor can be seen arguing with a TRB jawan. As per the reports, Chandanji's car was stopped by TRB jawan in connection with ongoing nationwide lockdown. This made Chandanji angry. He ...Read More

Ahmedabad: 3rd December is marked as international disability day. In a function held at Ahmedabad by United Nations Association Gujarat 30 brilliant students were honored with certificate and gift today. The function was held at Deaf and Mute school. All 650 deaf and mute children were given note books, school kits and mouth organ on this occasion. The function was held in presence of president of United Nations Association Gujarat Shri Bharat Pandya and vice president Shri Dhanraj Nathwani. A ...Read More

﻿ Gandhinagar: Gujarat BJP today said it strongly condemns use of violence by party's Naroda assembly constituency MLA Balram Thawani. State BJP spokesperson Bharat Pandya said, people's representative should behave well with public and such behavior of Thawani is unacceptable. State BJP chief Jitu Vaghani had talked with Thawani over a phone call and asked to give apology after seeing a video. Thawani was reprimanded. Thawani was captured in video, thrashing a local woman leader of NCP ...Read More

Gandhinagar: Bharat Pandya, Spokesperson of Gujarat unit of ruling Bharatiya Janata Party(BJP) was last night taken to a private hospital in Ahmedabad after chest pain complain. He was admitted in Sterling hospital at 2.00 am following the complain of mild heart-attack. He underwent angioplasty procedure. His condition is stable. DeshGujarat Read More

Gandhinagar: The ruling BJP in Gujarat has asked its woman activist and former close-aide of Congress backed PAAS leader Hardik Patel, Reshma Patel to show restraint in issuing any political statement. Reshma, who had joined BJP days before assembly elections in Gujarat last year and is seen as an opportunist in the political circles by many, had soon after the results of the assembly elections yesterday had tweeted and issued statements which were highly critical of her own party and we...Read More

Gandhinagar: Ruling BJP in Gujarat will start its week long membership campaign from August 15. State spokesperson of the party, Bharat Pandya today said that such campaign to further increase the members of the party was traditionally organized by the party every third year. The campaign slated from August 15 to 21 would be held in all the 41 districts (as per party demarcation) of the state. Gujarat president Jeetu Vaghani of the party would remain present at...Read More