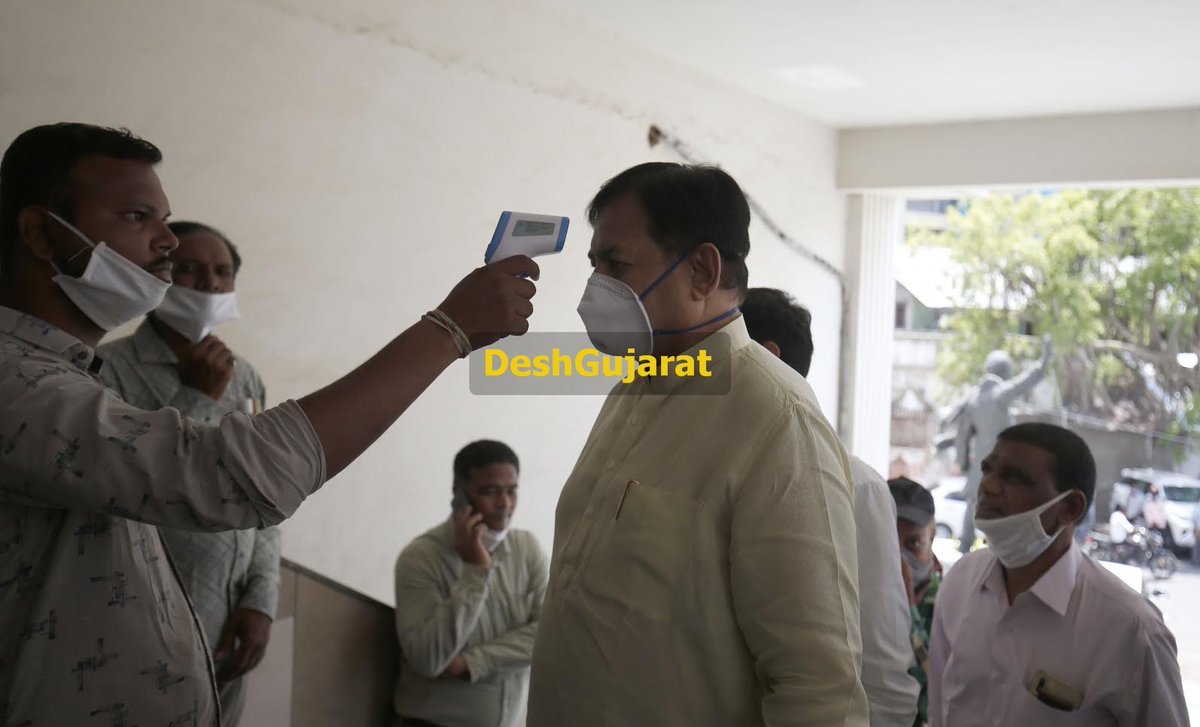 Vadodara: Former Congress president of Gujarat, Bharatsinh Solanki's health condition is critical and he has been kept on ventilator support at a private hospital in Ahmedabad. Solanki was earlier kept on high flow oxygen but his health parameters were showing no improvement. 67-year old leader was detected Covid-19 positive on June 23 in Vadodara. He was hospitalized in a private run Bankers hospital in Vadodara initially. Due to lack of proper recovery and worsening parameters, he was later...Read More 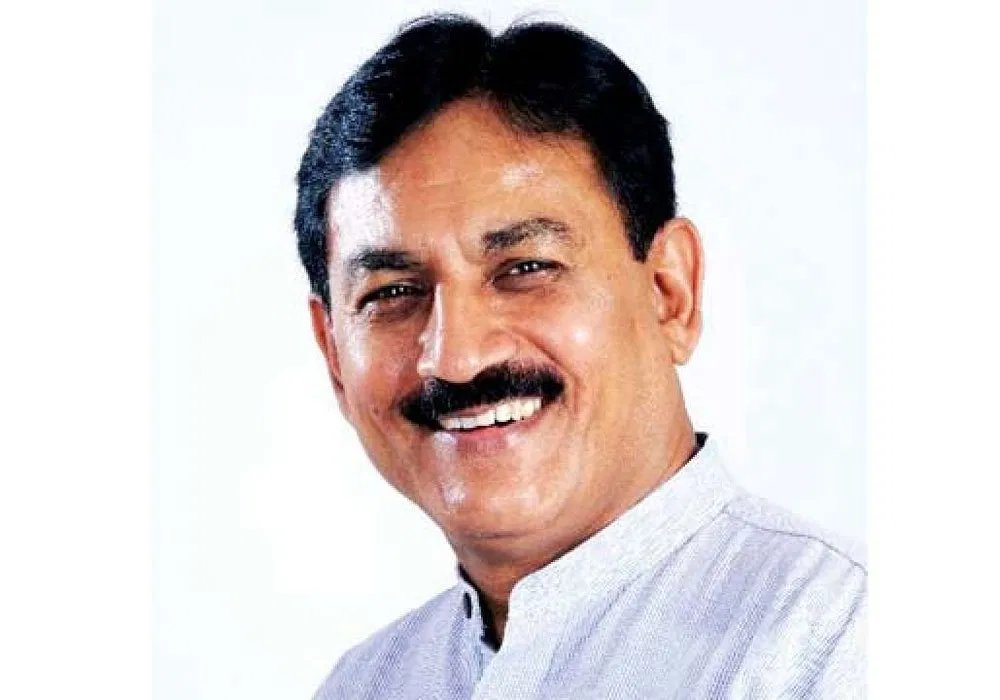 Vadodara: Former Congress president of Gujarat, Bharatsinh Solanki has been shifted to a private hospital in Ahmedabad for Covid-19 infection treatment. This was confirmed by Vadodara city Congress president. Solanki was detected Covid-19 positive last week in Vadodara. He was hospitalized in a private run Bankers hospital there. Due to lack of proper recovery and worsening parameters, he has been now shifted to private run CIMS hospital in Ahmedabad as per the decision taken by family and m...Read More

Congress starts shifting Gujarat MLAs to Jaipur, ahead of polling for Rajya Sabha

Update: 14 MLAs have left for Jaipur from SVPI airport in Ahmedabad, two more will also leave from other airports Gandhinagar: All Gujarat Congress MLAs will gather in capital Jaipur of Congress-ruled Rajasthan ahead of polling for four seats of Rajya Sabha in Gujarat scheduled to take place on March 26 in attempt to make sure that they are not lured by ruling Bharatiya Janata Party (BJP) and they all vote in favor of two candidates of Congress party in a single chunk in Rajya Sabha electio...Read More 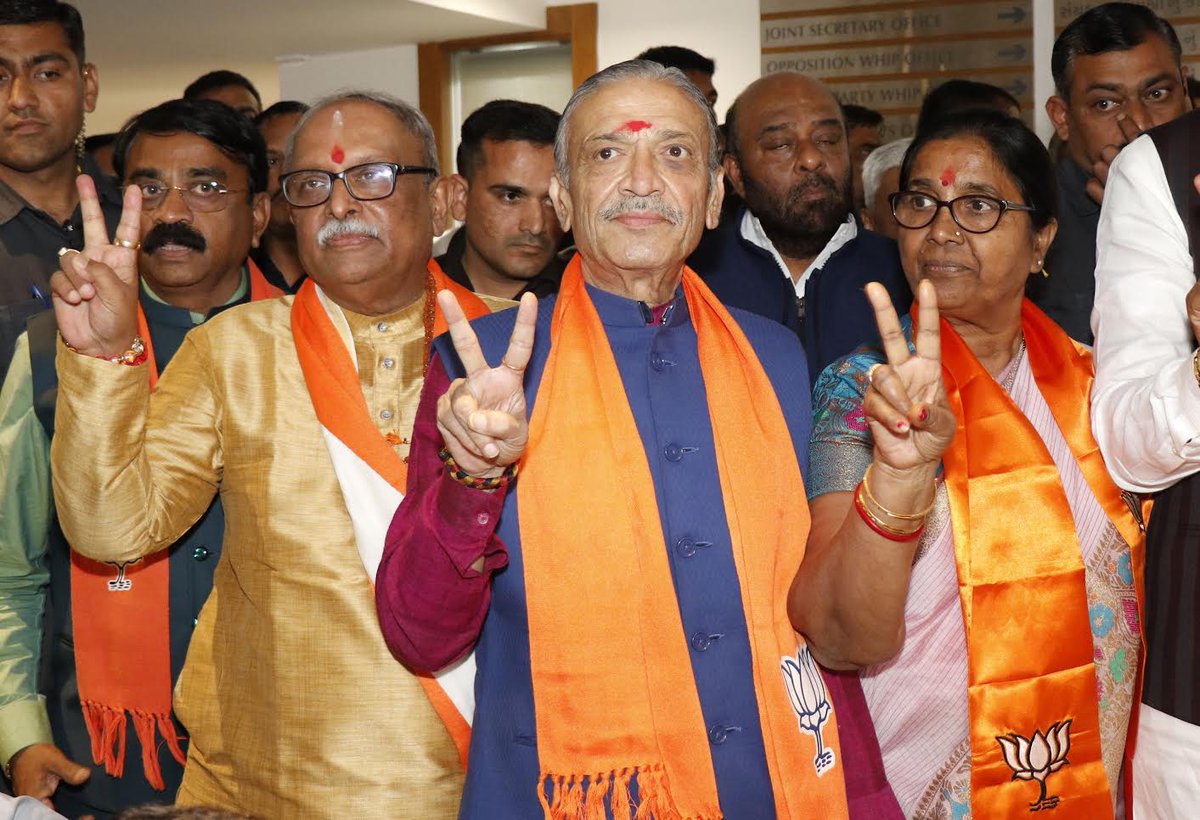 Gandhinagar: Three candidates of ruling BJP and two of main opposition Congress today filed their nomination papers for the 4 Rajyasabha seats in Gujarat paving way for an interesting 'electoral battle' on the election day of March 26. So far of the four RS seats going for polls in the western state,3 are currently with the ruling BJP and one with Congress. The terms of BJP RS MPs Chunibhai Gohle, Lalsinh Vadodiya and Shambhu Prasad Tundiya and Congress' Madhusudan Mistry would com...Read More

Gandhinagar: Shaktisinh Gohil and Bharatsinh Solanki will be Congress party's two candidates for Rajya Sabha elections. Both will file nominations tomorrow. Former minister of Gujarat Shaktisinh Gohil had also been leader of opposition in Gujarat assembly. He is presently party incharge for Bihar. He is also party's national spokesperson. Bharatsinh Solanki is son of former Chief Minister Madhavsinh Solanki. He has worked as State Congress president more than once. He was also minister in Congre...Read More 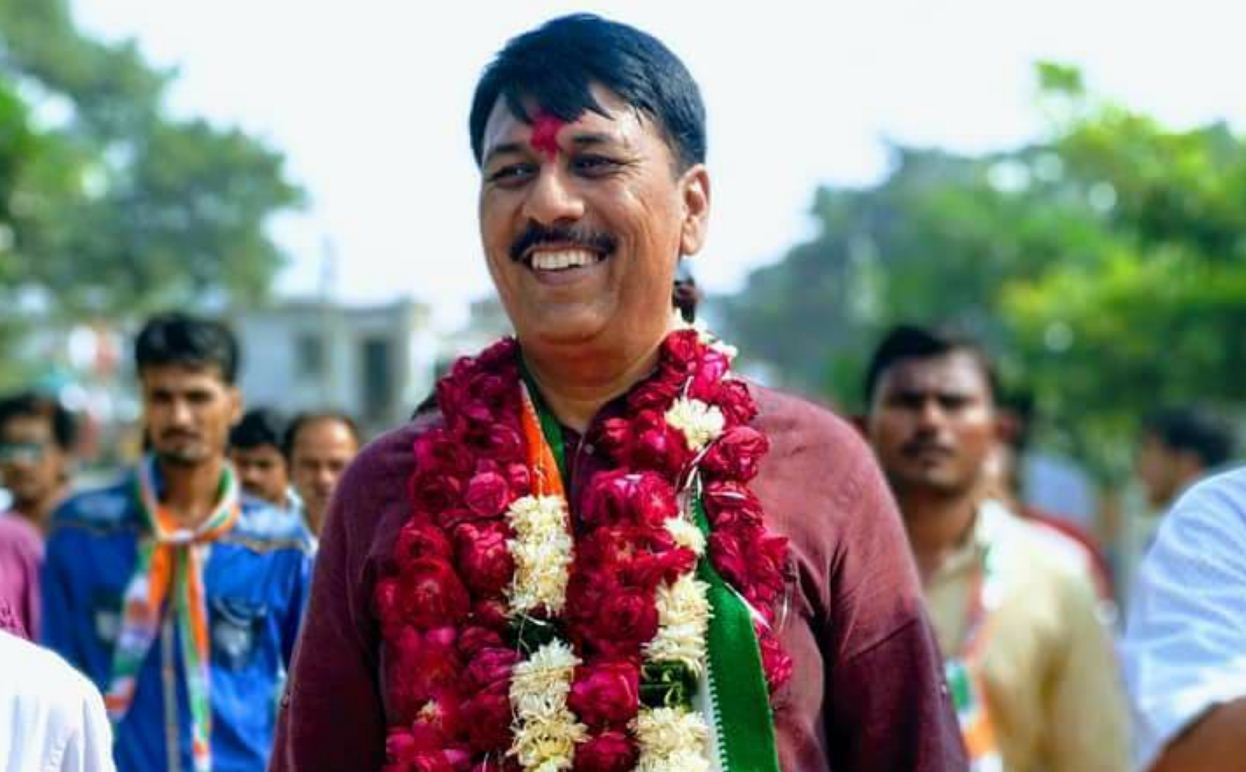 Gandhinagar: 41-year old Amit Chavda, MLA from Anklav constituency in Central Gujarat has become new president of Gujarat Congress. Chavda replaces outgoing State party president Bharatsinh Solanki(65) who was on this post since March 2015 replacing Arjun Modhwadia. 4-term MLA Amit Chavda is among party's younger lot. He is chief whip of party in the Gujarat Assembly. Chavda is relative of Bharatsinh Solanki. He had in his public meetings during last assembly election campaign openly decl...Read More

Solanki re-schedules his postponed US visit, now to depart on March 25 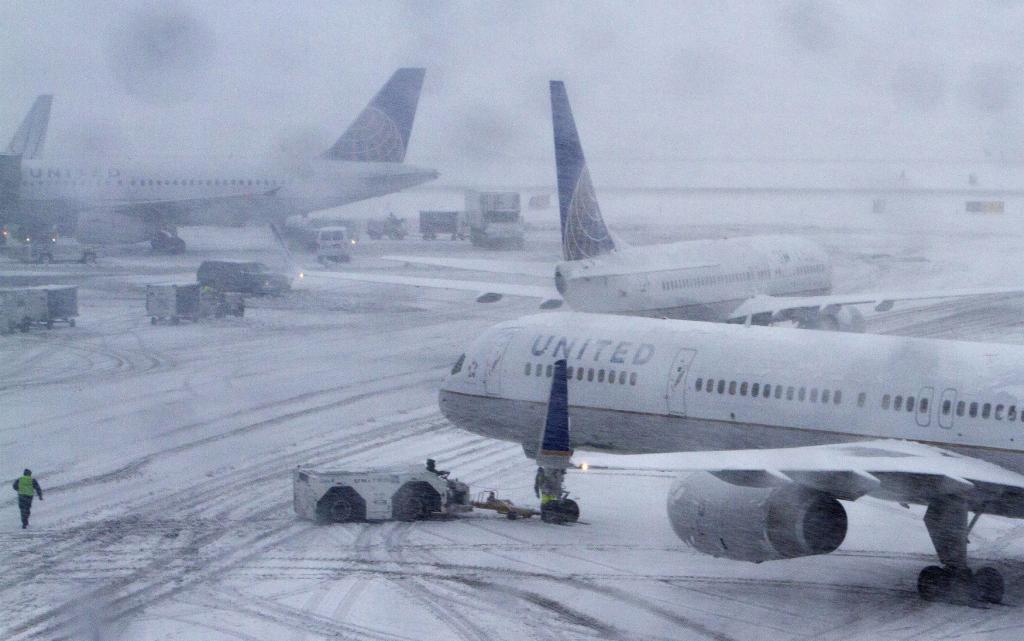 Ahmedabad: Gujarat Congress President and former Union Minister, Bharatsinh Solanki who had postponed his US visit two days ago due to cancellation of flight has now re-scheduled his trip from March 25. Solanki today confirmed it. He said that he would now be going on 2 weeks social visit to the US on March 25. 'I had postponed it owing to cancellation of flight. There was heavy snowfall there. Now I am going there on March 25. I have already taken permission from the high-command,' He...Read More Gandhinagar: Gujarat Congress president Bharatsinh Solanki today postponed his two-week America visit. Solanki went on twitter to say: Due to heavy snowfall at Newark and around area - Flight has been cancelled, so I have decided to postpone my visit to USA. Solani had earlier tweeted: Will be away for a while as I will be going to USA social visit for 2 weeks. Couple of days ago, Solanki had denied news reports that he had resigned. 'I had proposed to resign post December 20...Read More

No truth in reports of my resignation: Bharatsinh Solanki clarifies

Ahmedabad: President of Gujarat unit of opposition Congress party, Bharatsinh Solanki today rejected the reports that he had resigned from the post. Solanki speaking to media persons at Ahmedabad airport on his arrival here from Delhi said, 'I am going to America and London on two-week vacation with permission of party president Rahul Gandhi. There's no truth in reports that I have resigned. I had spoken about my resignation taking responsibility of Gujarat polls (outcome) after verdict, but...Read More

High-command to decide leader of opposition after going through report of Gehlot and Singh: Solanki

Ahmedabad: The two day meeting of the 77 newly elected MLAs of Congress in Gujarat for selection of the leader of opposition concluded today and now the party high command would take a decision after going through the report to be submitted by Gujarat In-charge of the party and AICC general secretary Ashok Gehlot and former union minister Jitendra Singh, under whose supervision the meeting was held at the party headquarters here. Talking to newsmen after the conclusion of the m...Read More