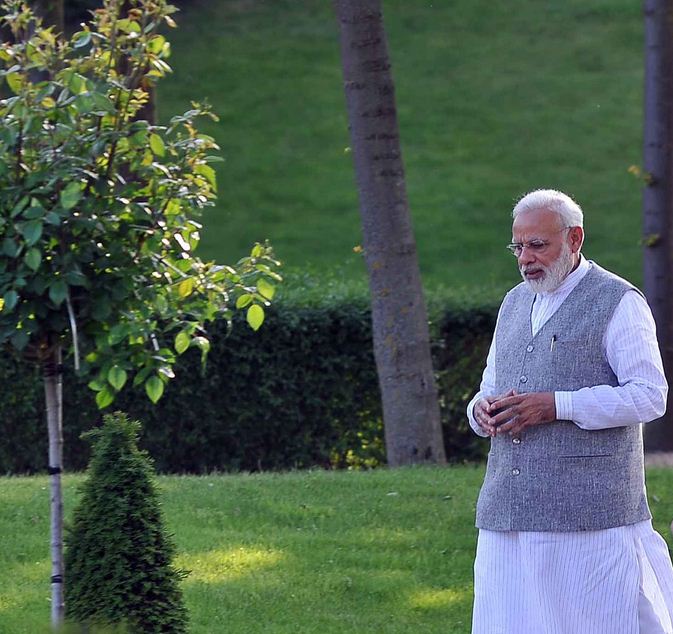 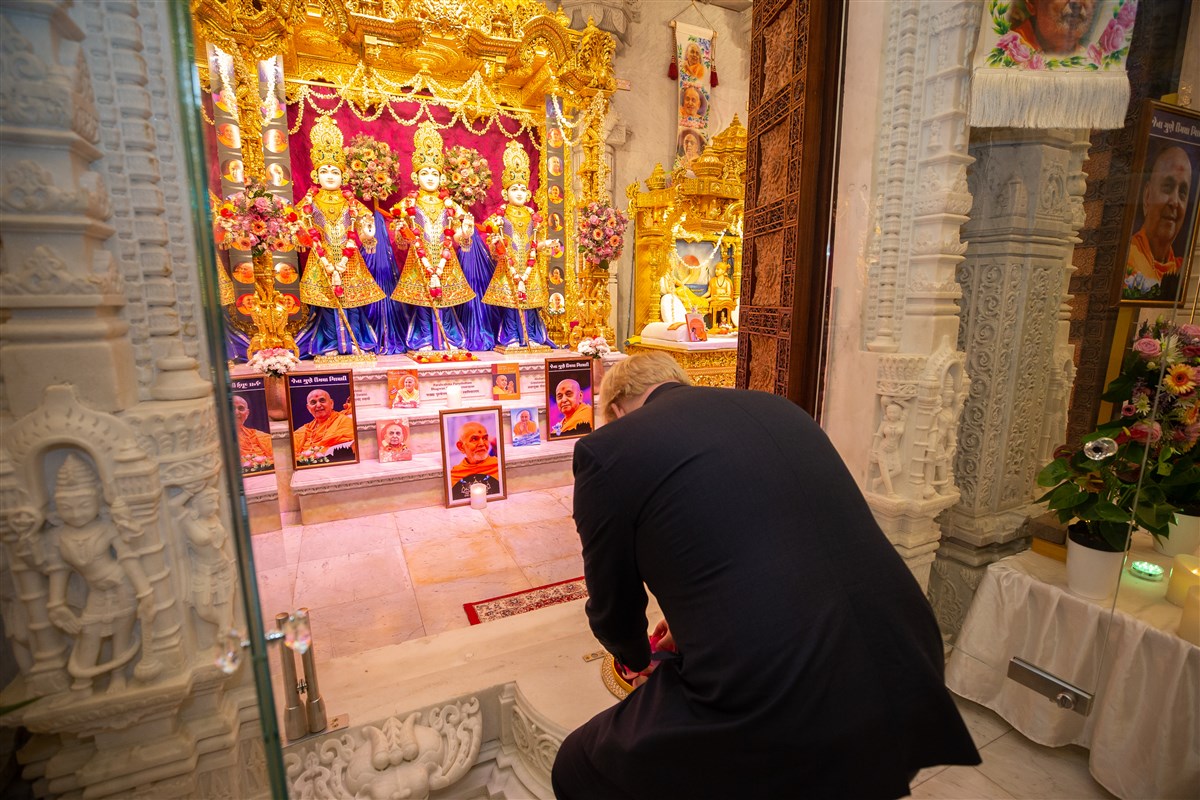 London: British Prime Minister Boris Johnson with his partner Carrie Symonds visit Hindu temple in London ahead of the December 12 election. The 1.5 million-strong Indian community in Britain has increasingly gravitated towards the Conservative party. Prime Minister Boris in his speech said: I know PM Modi is building a new India and, we in UK govt will support him fully in his endeavor. British Indians have played a vital role in helping Conservatives win elections. When I told Narend...Read More