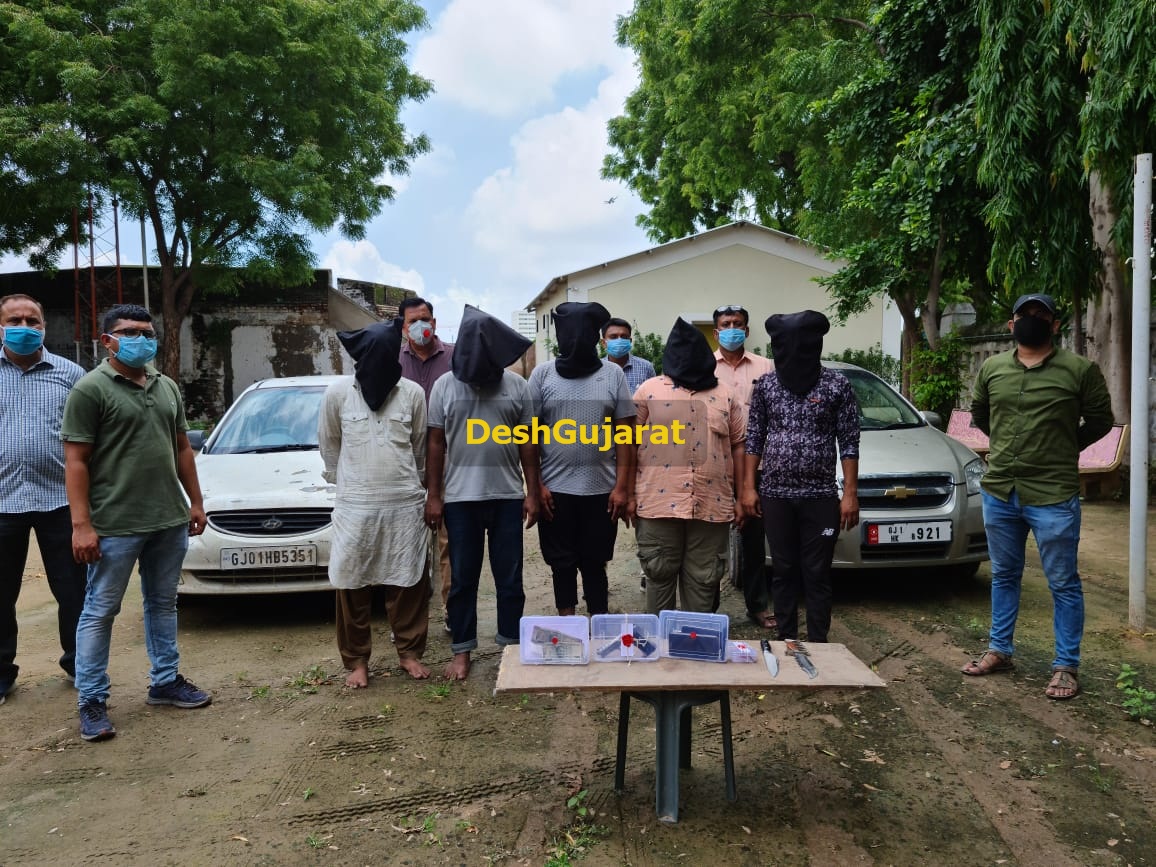 Ahmedabad: Ahmedabad City Crime Branch has nabbed five persons who are leaving the city to commit crime of loot and extortion in Southern Gujarat town Vapi. Crime Branch had received a tip-off that Sarkhej based Arif Shaikh and Vapi based Altaf Mansuri had made a plan to loot an office of a businessman in Vapi and extort crores of Rupees from him. The accused, as per the information received by police, were to pass through an underpass near Balaji Agora mall in a particular cars, details o...Read More 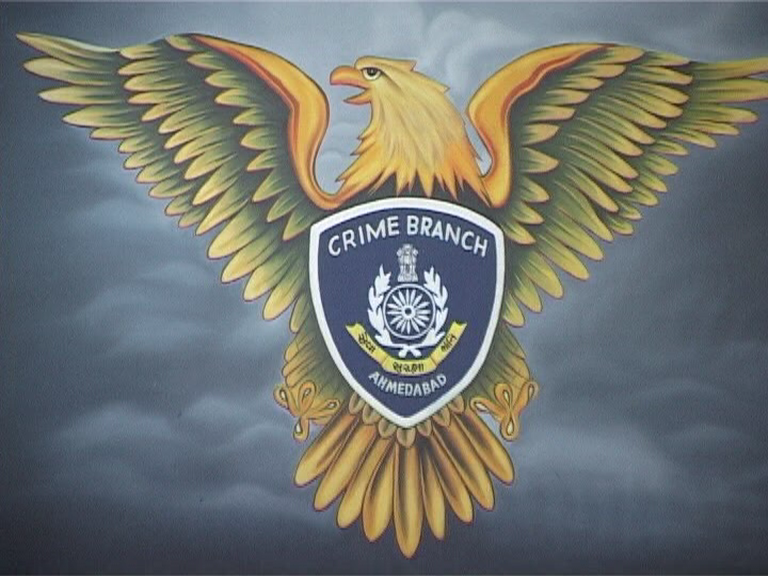 Ahmedabad: Vrushti Kothari, the fashion designing student in the city and her friend Shivam Patel, who went missing over 12 days ago, today returned to the city at their own at the request of police. Vrushti's missing case had come to limelight after actress Soha Ali Khan had tweeted about it from her account. Briefing about the hi-profile 'drama' of sorts, JCP crime branch, Ajay Tomar said that they returned at their own and police has not pressurized them. The matter for which...Read More

Ahmedabad: City Crime Branch and Anti Terrorist Squad(ATS) today morning detained picked up one Yusuf Abdul Wahab Sheikh from Ahmedabad airport in year 2003 Jihadi conspiracy case. Wahab was detained after he arrived here from Saudi Arabia. Yusuf is accused of sending money for terror activities. According to police, Yusuf went to Saudi Arabia in year 1999. Yusuf was in touch with his Gujarat based brother Abdul Majid. Yusuf sent money for Jihadi activities in Gujarat on three occasions....Read More

Ahmedabad: On complain received from Karankumar Pramodkumar Dhaneja, an employee of Gandhinagar based Motor Transport department of Gujarat government, the Crime Branch of Ahmedabad Police has nabbed one Afraz Raza Sheikh from Surat who is accused of circulating fake records of Chief Minister Vijay Rupani's government car online. A team of Ahmedabad Crime Branch nabbed an accused from Surat within 24 hours of receiving complain. According to city police, an accused had circulated bogus d...Read More

Gandhinagar: Gujarat DGP Shivanand Jha has for the first time framed guidelines for appointment in the local crime branch (LCB) of district police and its responsibilities. A statement from the DGP office issued this evening said that this step would check the practice of appointment of those police personnel in this all important branch who remained in the 'good-book' of the district superintendents of police. The DGP has issued a special circular in this regard to all the SPs...Read More 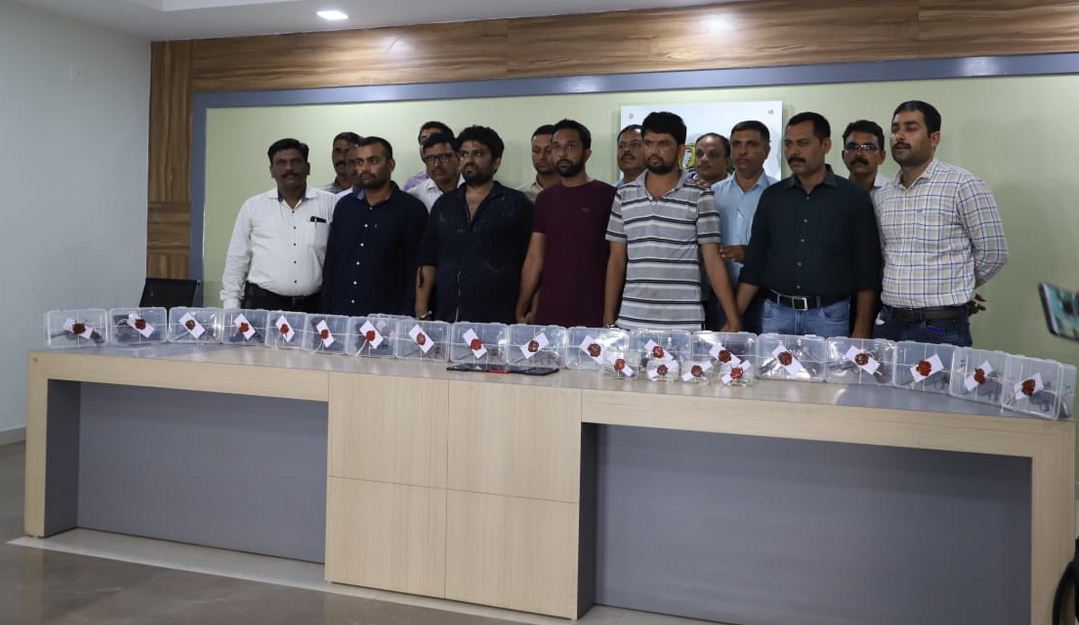 Ahmedabad: Four persons have been arrested and 18 illegal firearms were recovered from their possession by the Ahmedabad crime branch here.Deputy commissioner of police, Crime Branch, Deepan Bhadran said that four accused, three from Jasdan in Saurashtra and one from Juhapura in Ahmedabad were intercepted near Jashodanagar cross roads. Police said, a Breeza car GJ03KP5876 was stopped by police near express highway in Jashodanagar area. Those inside the car were Vaseem Iqbal Kathiri(34), Imr...Read More

Ahmedabad: City police Crime Branch has yet another success to its kitty. Two contract killers involved in advocate Kirit Joshi's murder in Jamnagar are held from Mumbai. They are Symon Luouis and Ajay Mohan Mehta. They have admitted that they were offered Rs 50 lakh from Jamnagar based Jayesh Patel(Ranpariya) for murder of Kirit Joshi. Jayesh Patel is believed to be in Dubai. Jayesh had left India a few days before Kirit Joshi's murder. Jayesh Patel has so far paid only Rs 80-90,000 to killers....Read More

Ahmedabad: City Crime Branch officer JK Bhatt today shared the details of detection of Angadiya loot with murder case in Ahmedabad. Following are the highlights of Crime Branch press briefing: - The case is solved within 96 hours. - The incident took place on 16th at around 7 am. - Angadiy pedhi Ambalal Hargovandas's employee Arvindbhai Vitthaldas was with two parcel on way to Unjha, Sidhpur. Others from three other Angadiya pedhis were also sitting with him. - Two bikes arrived f...Read More 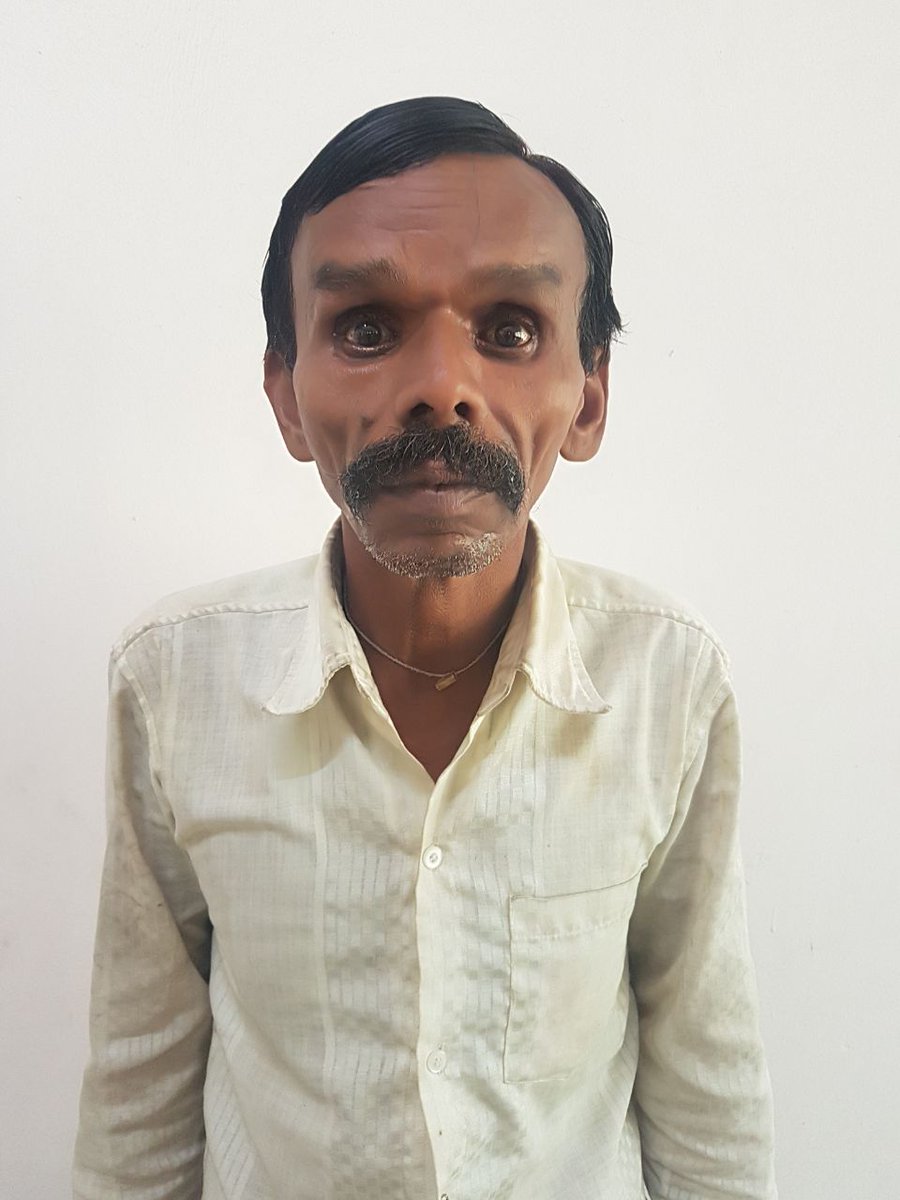