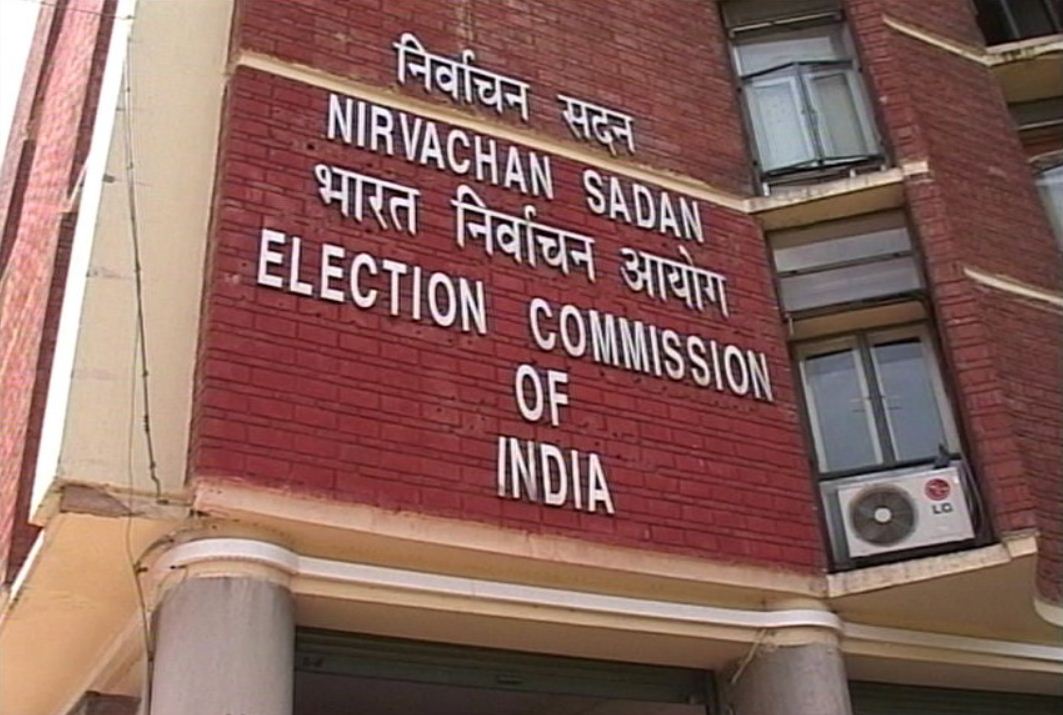 Gandhinagar: Two vacant assembly seats in Gujarat - Radhanpur and Bayad will go for by-polls on 21st October. Election Commission of India (ECI) today announced the schedule of two-seat by-poll. ECI had yesterday declared the schedule of by-polls for another four vacant assembly seats in Gujarat. By-poll is necessitated on Radhanpur and Bayad seats due to resignations of then Congress MLAs Alpesh Thakor and Dhavalsinh Zala. Both later joined BJP. They are likely to contest on their respective as...Read More