Gandhinagar: Gujarat Chief Minister Vijay Rupani has in a letter to the State Election Commission, requested to postpon the date of polling for regular election of Gandhinagar Municipal Corporation (GMC) in view of the present pandemic situation prevailing in the State. Polling for GMC election is scheduled on April 18. DeshGujaratRead More 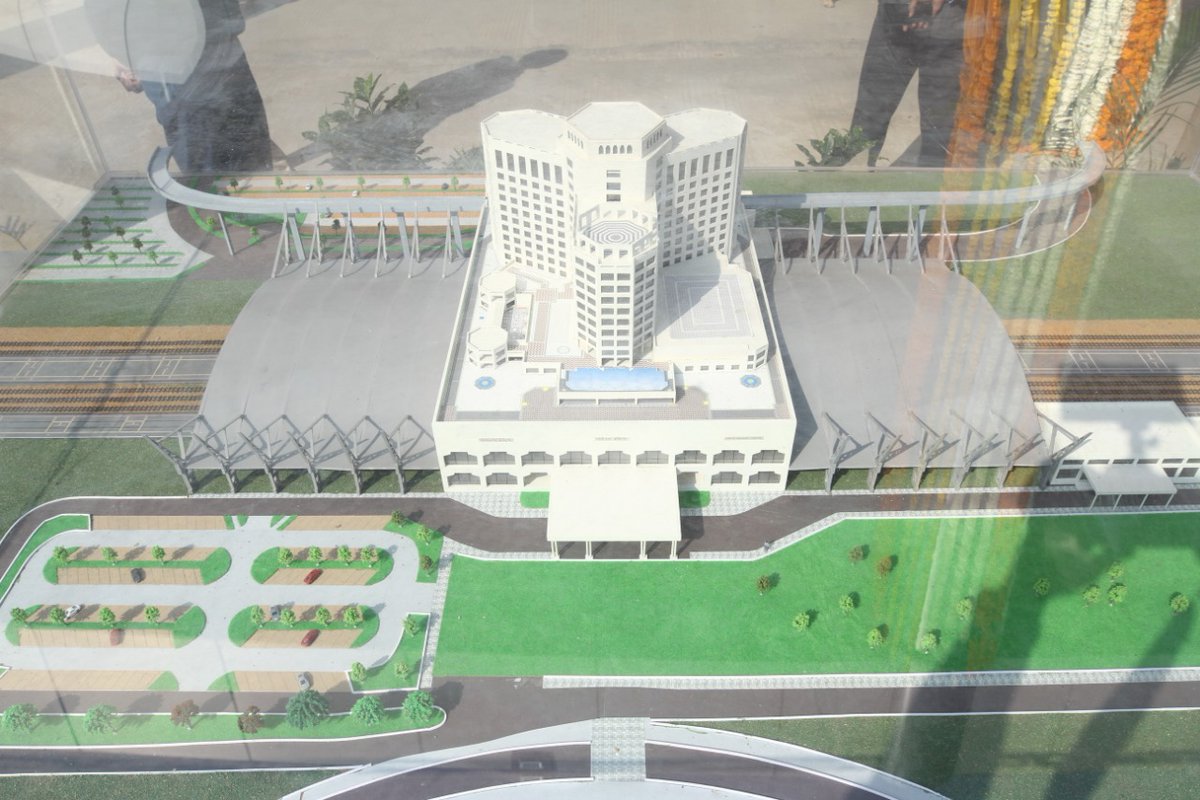 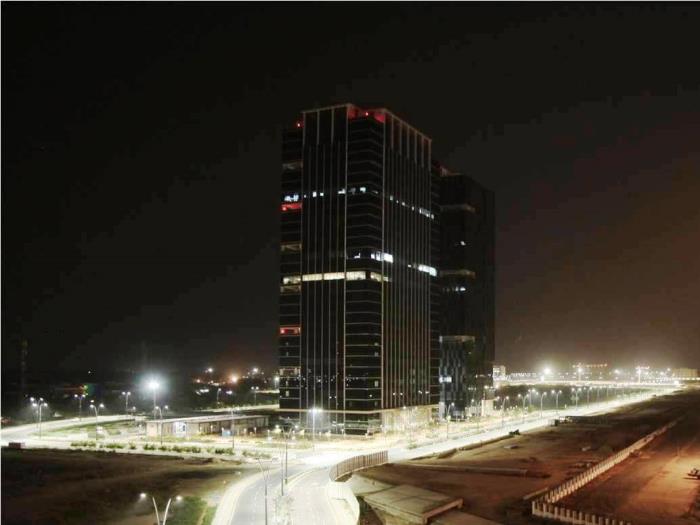 GIFT City Gandhinagar: In a significant move, which will boost development at GIFT City, Government of Gujarat has issued a resolution allowing those not working within GIFT City to reside in the City. Hitherto only those working in GIFT City could occupy residences there. Government has earlier relaxed the ownership condition by which any entity could develop and own residential property in GIFT City. With this relaxation both ownership and occupancy conditions are no longer restrictive and o...Read More

Gandhinagar: Deputy Chief Minister Nitin Patel today inaugurated a newly constructed flyover at Uvarsad junction and a ten-lane road connecting Tri Mandir in Adalaj to Hanuman mandir, which he described as Gujarat's widest road in his knowledge. Patel in his address said, another flyover at Sargasan junction on road to Gandhinagar will be opened for traffic by the end of the month of February, soon after the model code of conduct is lifted post local elections. He said, another flyover a...Read More 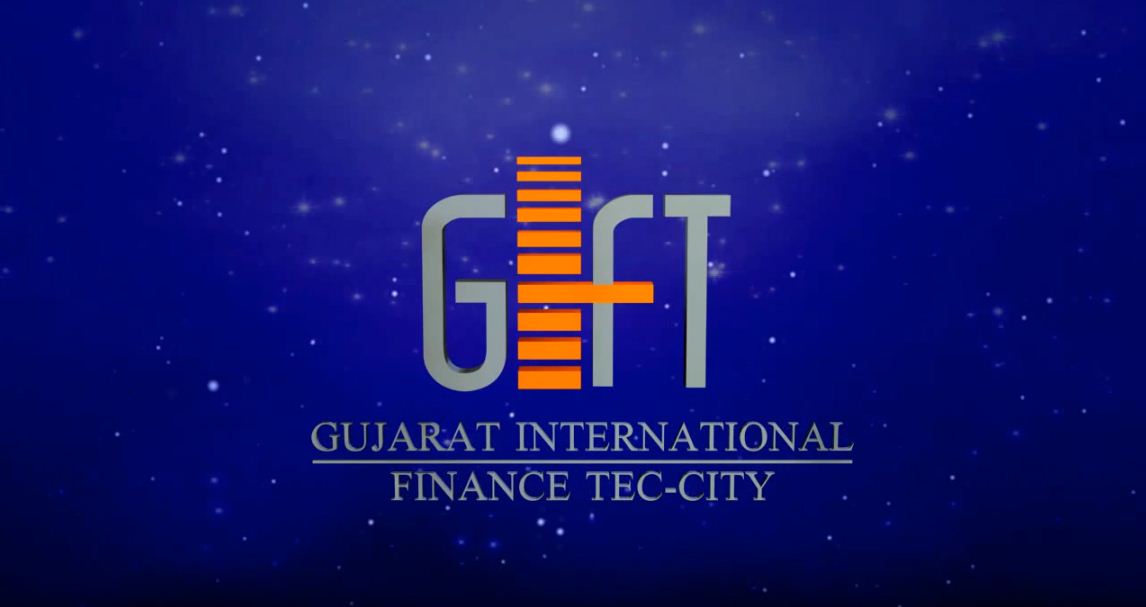 Ahmedabad: Union Home Minister Amit Shah will on Monday e-dedicate two new flyovers here at Sindhu Bhavan cross roads and Sanand junction. While 245 meter long Sindhu Bhavan flyover has been built at cost of Rs. 35 crore, a 240 meter Sanand junction flyover has been built for Rs. 36 crore. Shah who is also member of Lok Sabha for Gandhinagar constituency will through virtual presence inaugurate to flyovers at 10.30 am on Monday in presence of Chief Minister Vijay Rupani and Deputy Chief...Read More