Mumbai: Punjabi singer Mika Singh has given his voice for a Gujarati song first time ever for upcoming Gujarati film GolKeri. GolKeri features Malhar Thakar as Sahil and Manasi Parekh as Harshita who overnight end their perfect relationship of two years. But, as much as they want to move on and move away from each other, they are stuck in awkward situations put up by their parents who make persistent attempts to bring them back together. With Golkeri, Mika Singh will sing a Gujarati so...Read More

New Delhi: Noted Gujarati litterateur Ratilala Borisagar has been selected for prestigious Sahitya Akademi award for this year. The Executive Committee of the Akademi led by its chairman Dr Chandrashekar Kambar announced the names of the winners of the prestigious prize for 23 languages including Gujarati here today. Borisagar, born in Savarkundala in Amreli district in Saurashtra region of Gujarat on August 31 , 1938, has been selected for his essay '.Mojma Revu Re' . The decis...Read More

New Delhi: Microsoft has announced the release of smart Phonetic keyboards for 10 Indian languages including Gujarati in its May 2019 update (19H1) for Windows 10. The release of the updated phonetic keyboards is available in Hindi, Bangla, Tamil, Marathi, Punjabi, Gujarati, Odia, Telugu, Kannada and Malayalam languages. The keyboards now allow Indian users to work in their native/preferred languages unlike before when many of them had to purchase customized Indic hardware keyboards or sticke...Read More

Gujarati as a subject made compulsory in all Gujarat schools 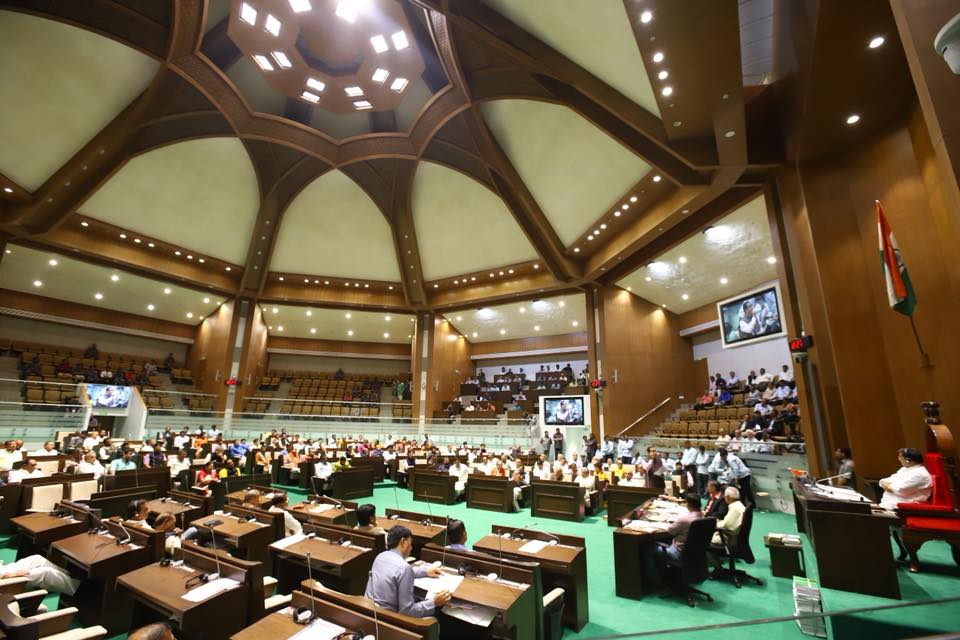 Gandhinagar: Gujarat govt has made Gujarati language compulsory as a subject in class 1 to 8 in schools across all education boards and all language mediums in the State from upcoming academic session. Gujarati languages subject in standard 1st and 2nd will be introductory, said Education Minister Chudasama in the assembly. More details are awaited.Read More 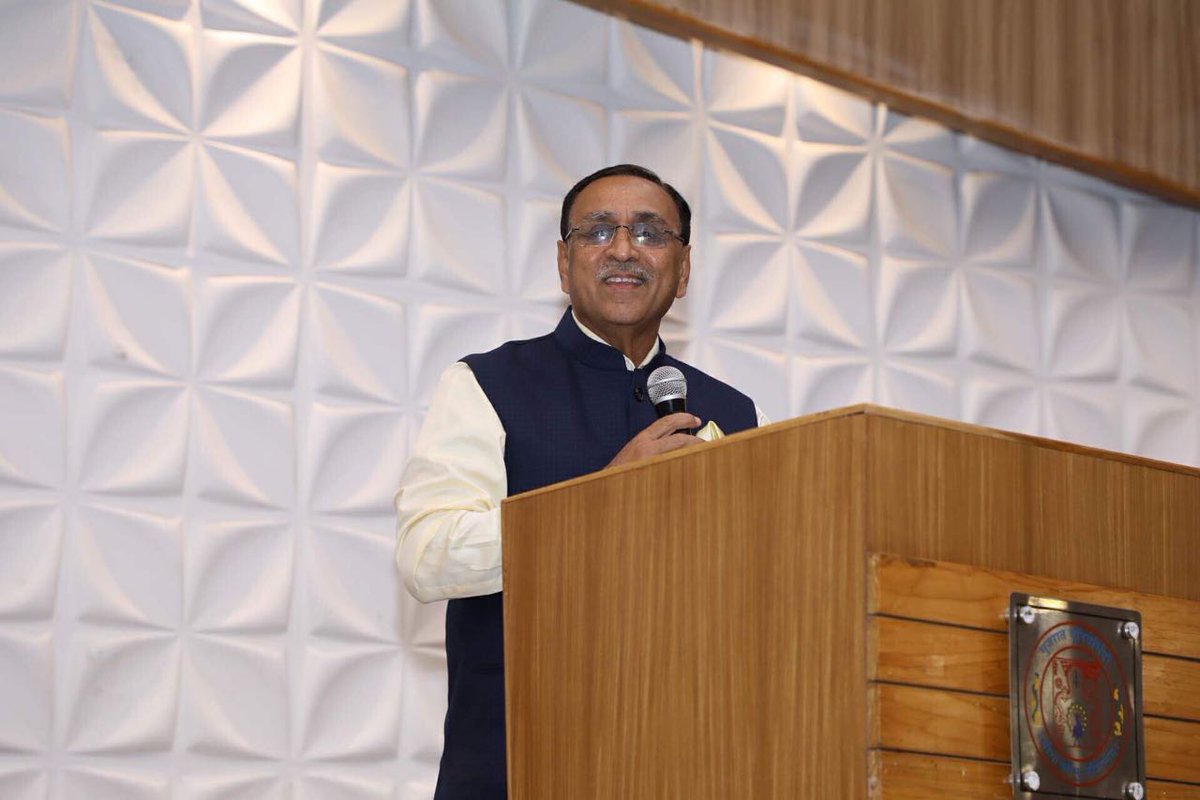 By Jayesh Adhyaru RomCom- Romance Complicated: It’s complicated! There is hardly any romance in this deceptive Gujarati movie. The first thought comes to your mind while watching this 160 odd minutes long movie, is whether the director wanted to make this film in Hindi and at the last moment he changed his mind and made it in Gujarati! The protagonist looks like straight away from Yash Raj Camp, too many Hindi dialogues, more than one situation reminds you of hit Bollywood films, a c...Read More

Ahmedabad In the month of September, when Prime Minister Shri Narendra Modi visited the Google headquarters in America, Google CEO Sundar Pichai announced that Google will introduce 11 new languages in Android next month including Prime Minister's mother tongue Gujarati. “Next month we are going to take Android make it possible for you to type in Android in 11 more languages including PM’s mother tongue Gujarati,” said India-born Google CEO Sundar Pichai. As per this announ...Read More 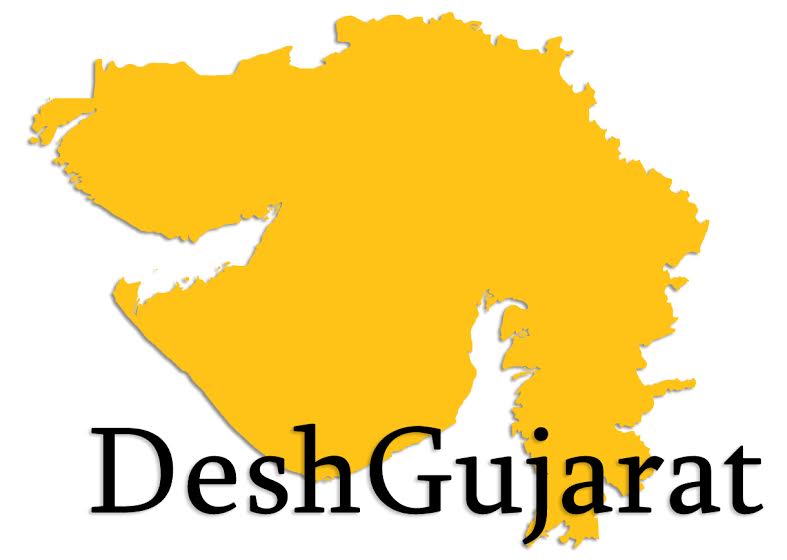 Gujarati Calendar 2020: Vikram Samvat Gujarati year of 2076 Ahmedabad, DeshGujarat, 26 October, 2019 We have created Gujarati calendar 2020 with added Gujarati flavor. In our endeavor to cater the best that Gujaratis across the world need, we are launching Gujarati Calendar consequently for second year. This year we have created a Gujarati calendar in bigger size, so that you can make a wall-paper out of it for your pc. Some Gujaratis related affairs are added in relevant date boxes o...Read More

Gujarati Calendar 2015: Vikram Samvat Gujarati year of 2071 Ahmedabad, DeshGujarat, 27 October, 2014 We have created Gujarati calendar 2015 with added Gujarati flavor. In our endeavor to cater the best that Gujaratis across the world need, we are launching Gujarati Calender consequently for second year. This year we have created a Gujarati calender in bigger size, so that you can make a wall-paper out of it for your pc. Some Gujaratis related affairs are added in relevant date...Read More