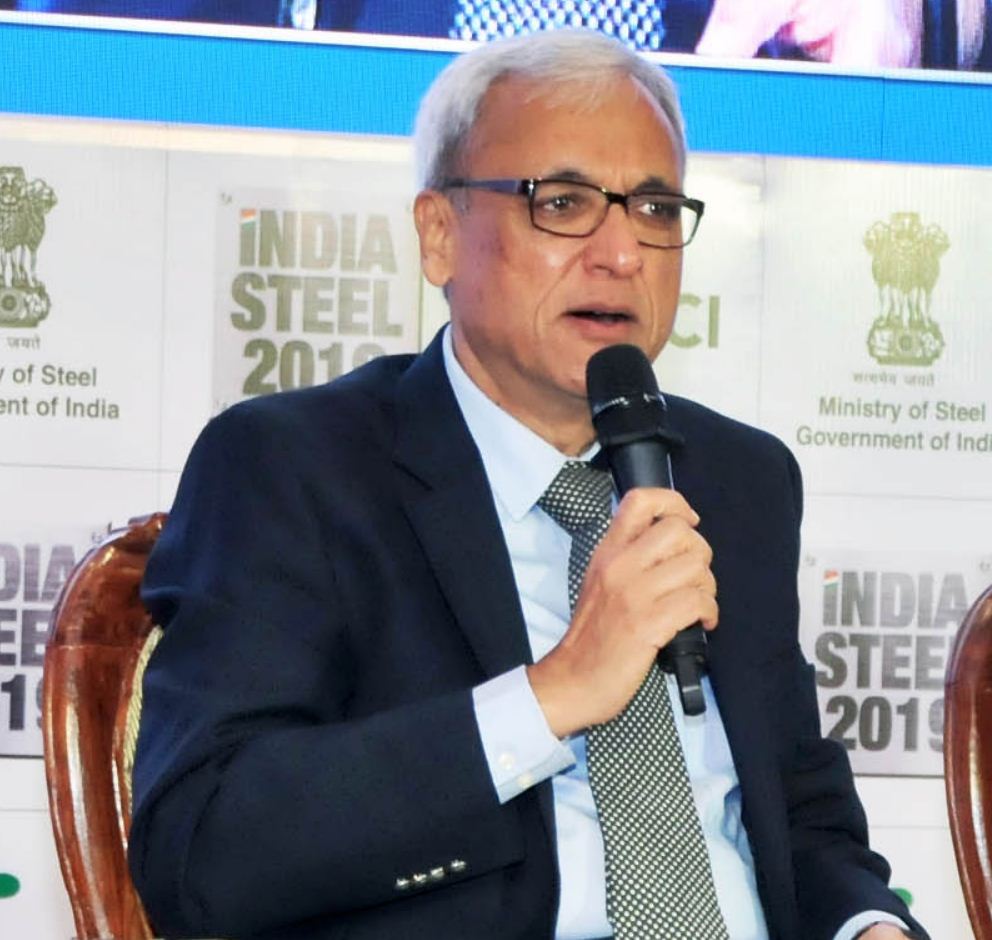 Gandhinagar: Anil Mukim, Chief Secretary of Gujarat has been granted the second extension of service for six months. The earlier extension in services was announced in August last year and was applicable from September 1, 2020. The 1985 batch IAS officer who took over as CS in December 2019 was set to retire on August 30 last year. With another 6-month extension, Mukim will remain Chief Secretary till September 1, 2021. A senior administrator, Mukim who was serving at the Centre as Union min...Read More 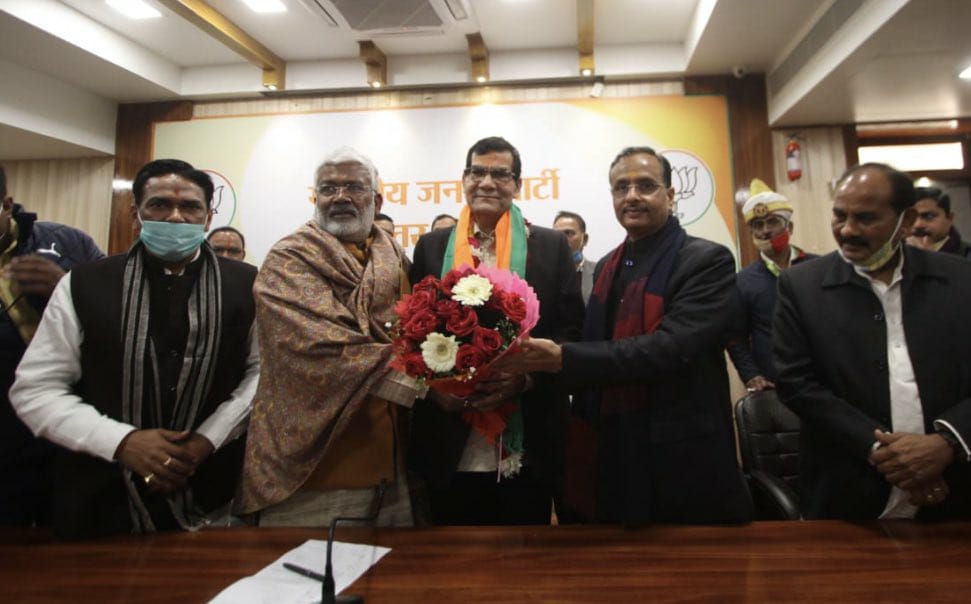 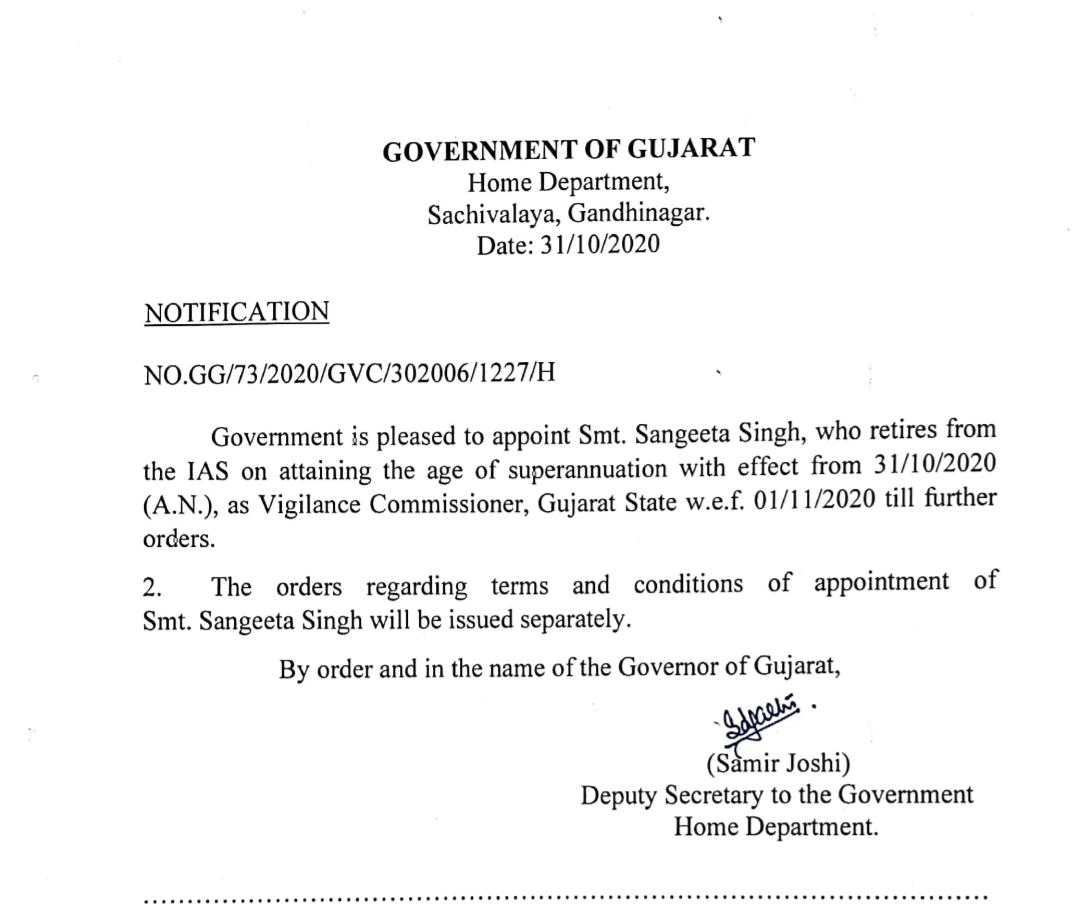 Gandhinagar: The Government of Gujarat today announced transfers of five Indian Administrative Service (IAS) officers. With this three districts including Ahmedabad, Banaskantha and Patan have got new Collectors. The order released by the General Administrative Department is attached with this article. In another development today. retired IAS officer Ramanuj has been appointed as Joint Election Commissioner in the State Election Commission. It's worth noting that it is the State Election Commis...Read More

Gandhinagar: Chief Secretary Anil Mukim has been granted six-month extension. He was to retire from Indian Administrative Service(IAS) this month due to age factor. However now he will be retiring in February next year. Mukim is 1985 batch IAS officer of Gujarat cadre. Read More 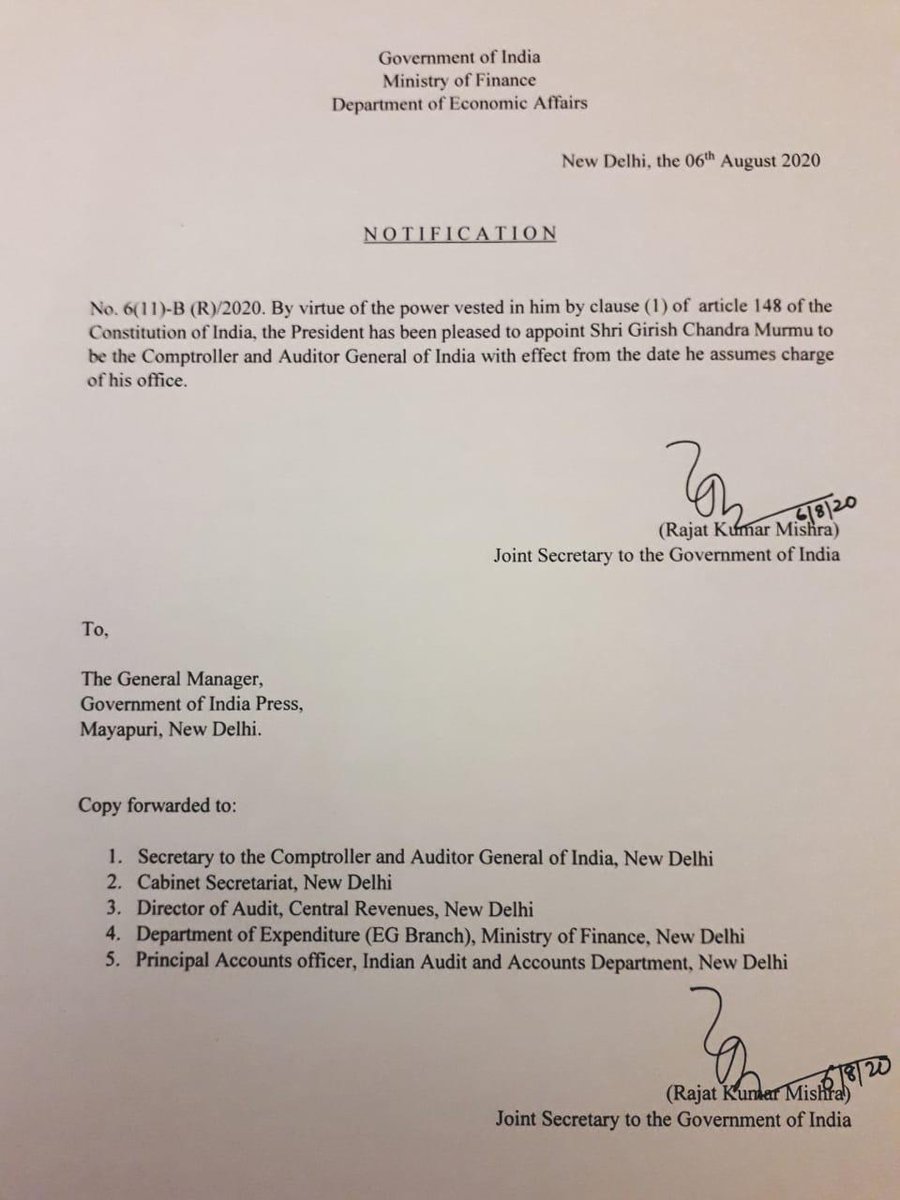 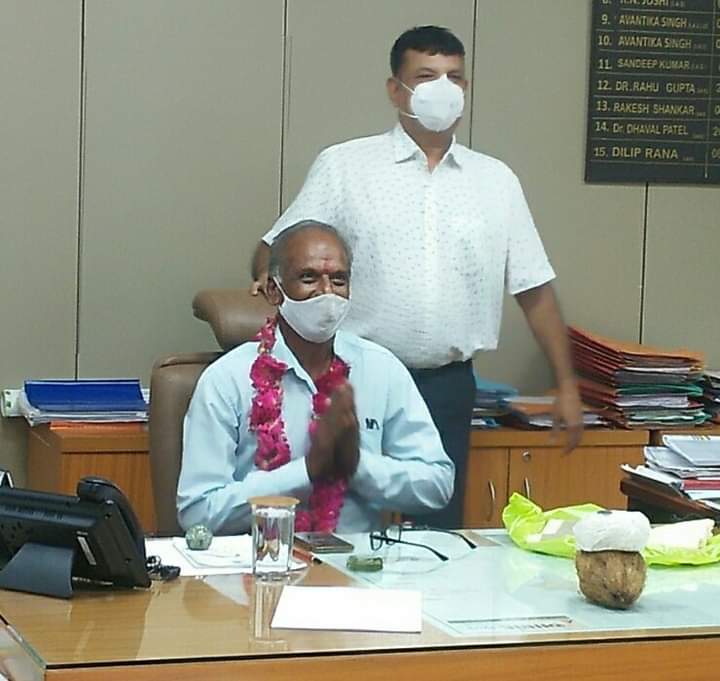 Anand: On his retirement day, an office peon who served the district collector office for many years here, received unthinkable and unusual honor. The district collector offered a retiring peon his own chair for a while to sit and get photographed. Peon Fatehsinh Makwana's photo with smile on face, folded hand and garland has gone viral on social media and attracting lot of appreciation. District Collector RF Gohil's this gesture is being appreciated widely. DeshGujaratRead More