New Delhi: The Prime Minister, Shri Narendra Modi dedicated two future-ready Ayurveda institutions to the nation on the 5th Ayurveda Day today via video conferencing. These are the Institute of Teaching & Research in Ayurveda (ITRA), Jamnagar and the National Institute of Ayurveda (NIA), Jaipur. Both the Institutes are premier institutions of Ayurveda in the country. The former has been conferred the status of an Institution of National Importance (INI) by an Act of the Parliament, and...Read More 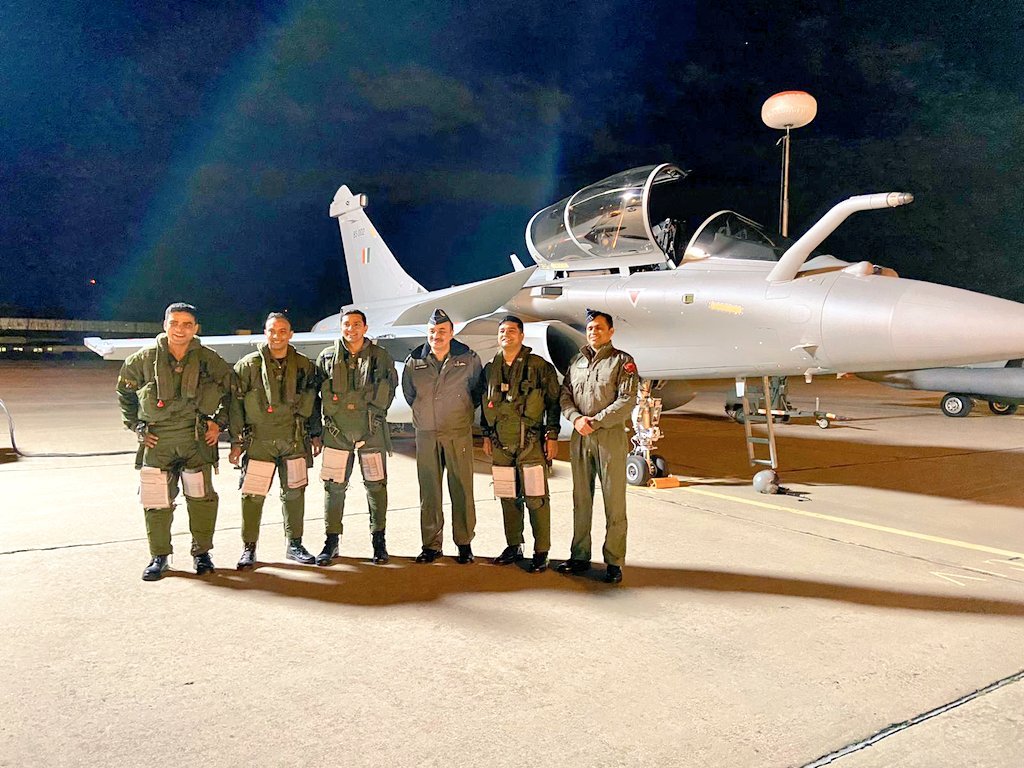 Jamnagar: Three Rafale jets today evening arrived at Jamnagar airbase in Gujarat after directly flying from France. This is the second batch of IAF Rafale. The aircraft arrived in India at 8:14 pm after flying non-stop from France. The jets are expected to reach Ambala after a one-day break at Jamnagar.The IAF is expecting three to four Rafale jets being delivered every two months, with all the 36 planes likely to join the air force’s combat fleet by the year-end. Another flight in 🇮...Read More 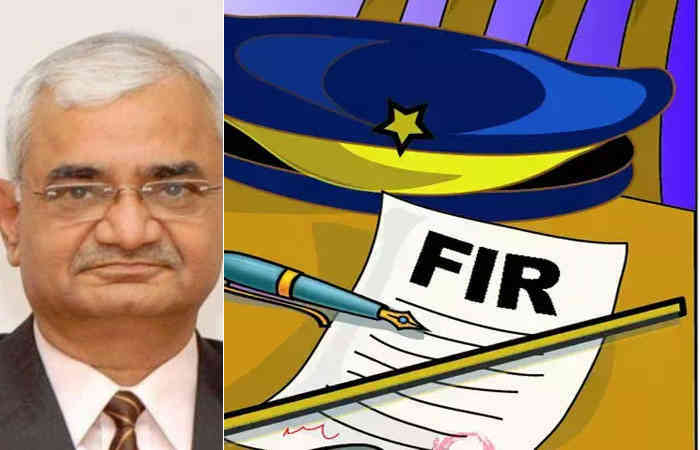 Jamnagar: District Police has nabbed one more member of notorious Jayesh Patel gang. Police was searching for Advocate Vasant Mansata for last few days. He was detained later in the night yesterday. He was taken to Local Crime Branch office after detention. Police would proceed further after his COVID-19 testing. Mansanta would fight cases for land grabber mafia Jayesh Patel and his gang. Four offenses have been registered against him in Jamnagar City A division and C division police stations. S...Read More

Jamnagar: Yashpal Jadeja, one of the wanted gang members of notorious Jayesh Patel (Jaysukh Ranparia) gang surrendered today before Jamnagar Police. Yashpal's brother Jashpal is already in custody. Both brothers are accused of land grabbing, firing and other criminal offenses.Yashpal has been booked under GujCTOC (Gujarat Control of Organised Crime Act). 8 arrests of Jayesh Patel's gang members have already taken place under GujCTOC. More arrests including that of Jayesh Patel are in pipeline. M...Read More

GujCTOC against Jayesh Patel and his gang members including a builder, JMC councilor and newspaper owner 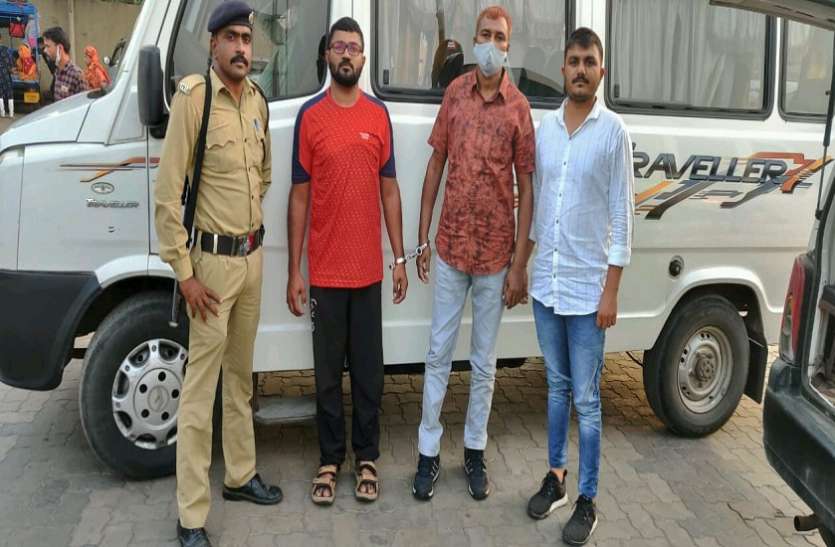 Jamnagar: Jamnagar Police has registered a case against notorious mafia Jayesh Patel alias Jaysukh Ranpariya and others under GujCTOC (Gujarat Control of Terrorism & Organized Crime Act). District Superintendent of Police (DSP) Deepan Bhadran and Range DIG Sandeep Singh in their briefing said 8 persons are arrested while others are yet to be arrested. Range IG Sandeep Singh told media persons: 'Since long time, Jayesh Patel and his aides would in pre-planned conspiracy, through an organized c...Read More Jamnagar: A court in Jamnagar has today convicted sitting BJP MLA from Jamnagar - Rural constituency Raghavji Patel and four others including three journalists in year 2007 case. Patel who was with Congress party at the time of the incident had led a protest to Dhrol Community Health Centre and the mob led by him had vandalized a local health centre. Raghavji was booked 13 years ago in this incident of crime under Public Property Damages Act. The Court has given six-month imprisonment to acc...Read More 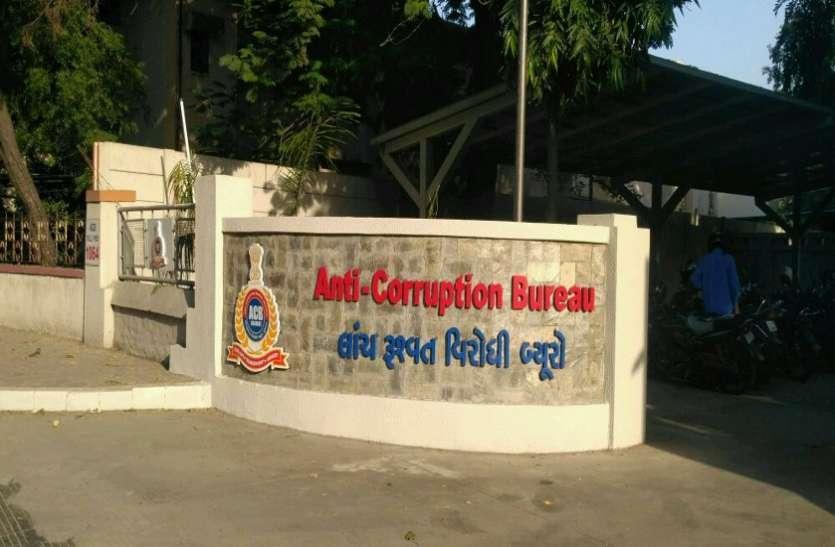 Gandhinagar: Anti Corruption Bureau (ACB) Gujarat has nabbed a head constable of Halvad Police Station, Pravinbhai Jasmatbhai Chandrala (Patel) and a middleman Bharat alias Chotli Harshadbhai Chauhan for seeking and taking Rs. 40,000 bribe for not involving a person in a liquor prohibition case. Bribe accused head constable had initially demanded Rs. 70,000 bribe but after bargaining, he later settled for Rs. 40,000 sum and asked to pay the amount of bribe at Jamnagar to a middleman Bharat ...Read More Procedure of locating and bringing back Jayesh Patel is going on under State level monitoring: DGP Ashish Bhatia in Rajkot

Rajkot: Gujarat Police chief DGP Ashish Bhatia on his visit to Rajkot in Saurashtra said, wanted mafia Jayesh Ranpariya will be located and brought back for action against him. He said, the case is being monitored at the State level. While speaking to media persons, Bhatia said, 'Jayesh Ranpariya case is being investigated by CID crime and we are working to ensure that it takes place speedily.' He added that Ranpariya will be located wherever he is, and will be brought back for action aga...Read More