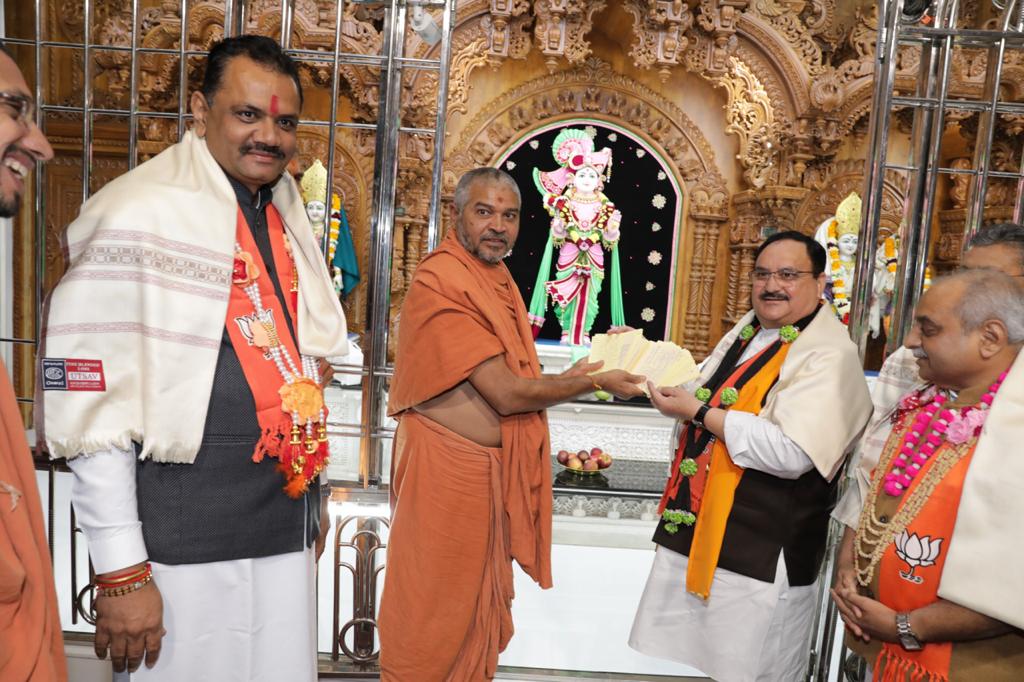 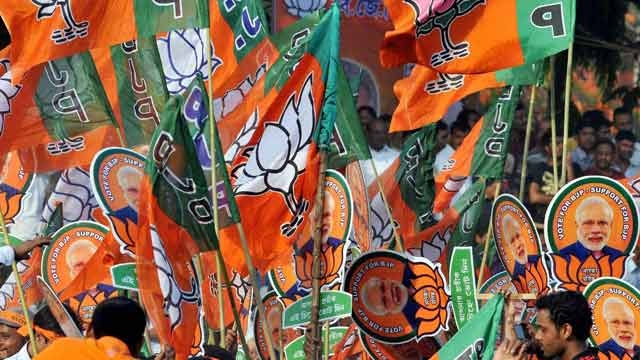 Ahmedabad: BJP working president J P Nadda today said that the newly formed Devendra Fadnavis led BJP coalition government in Maharashtra would be a 'stable' one. A few hours after Fadnavis took oath as CM with the support of supposedly a faction of NCP led by Ajit Pawar in what is being termed as one of the biggest political surprises of the recent times, Nadda, who arrived here to participate in an event told newsmen that the Fadanavis government would be stable one. ...Read More

All of us are fortunate to be a part of the world’s largest political party: Nadda in Gujarat 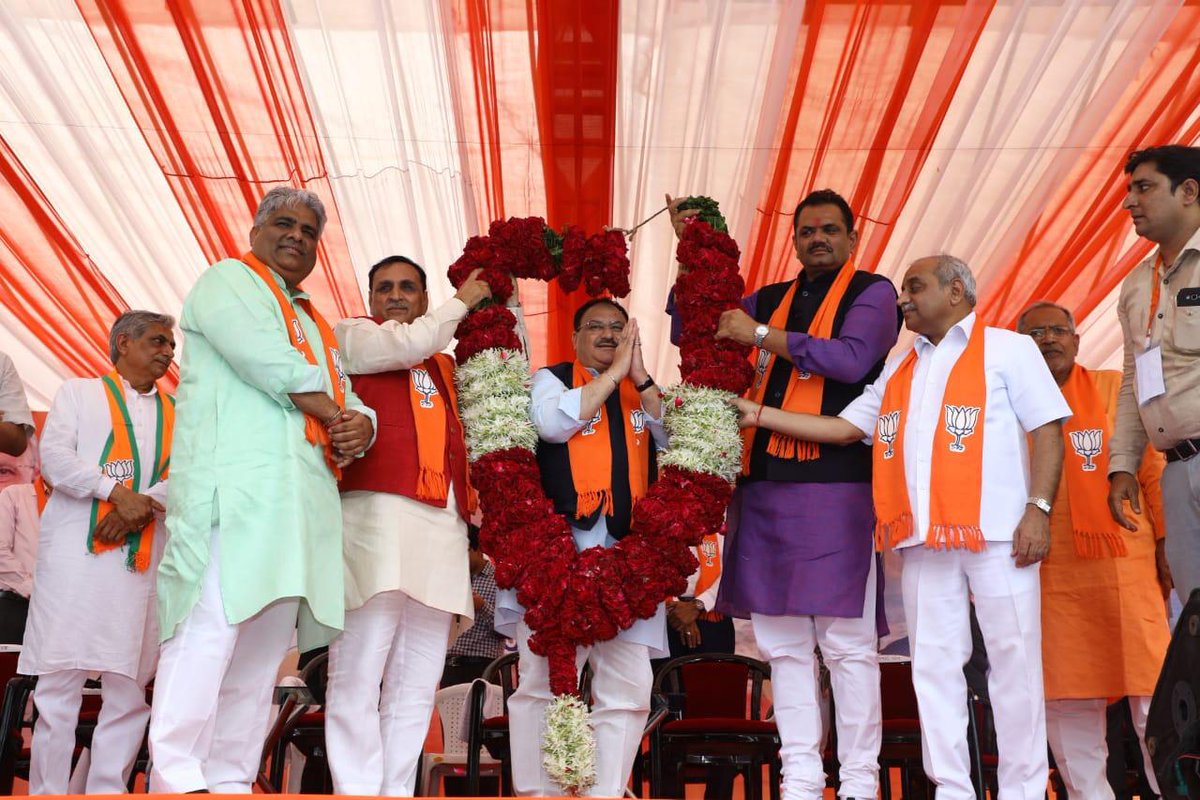 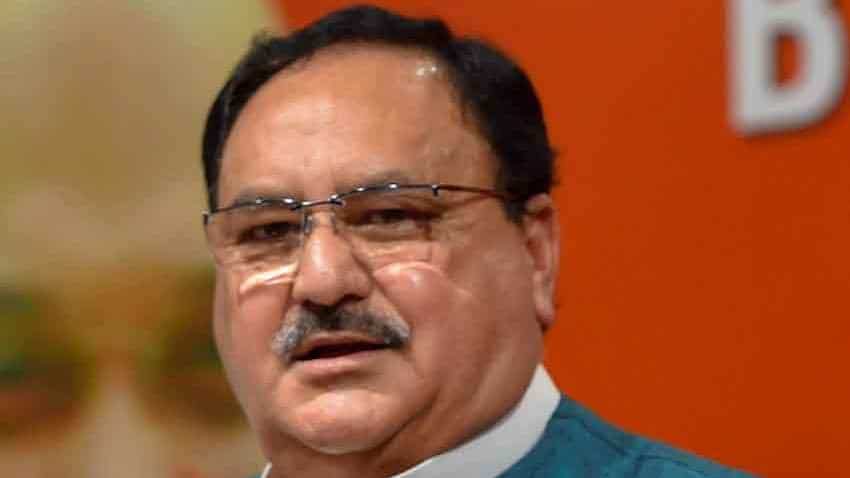 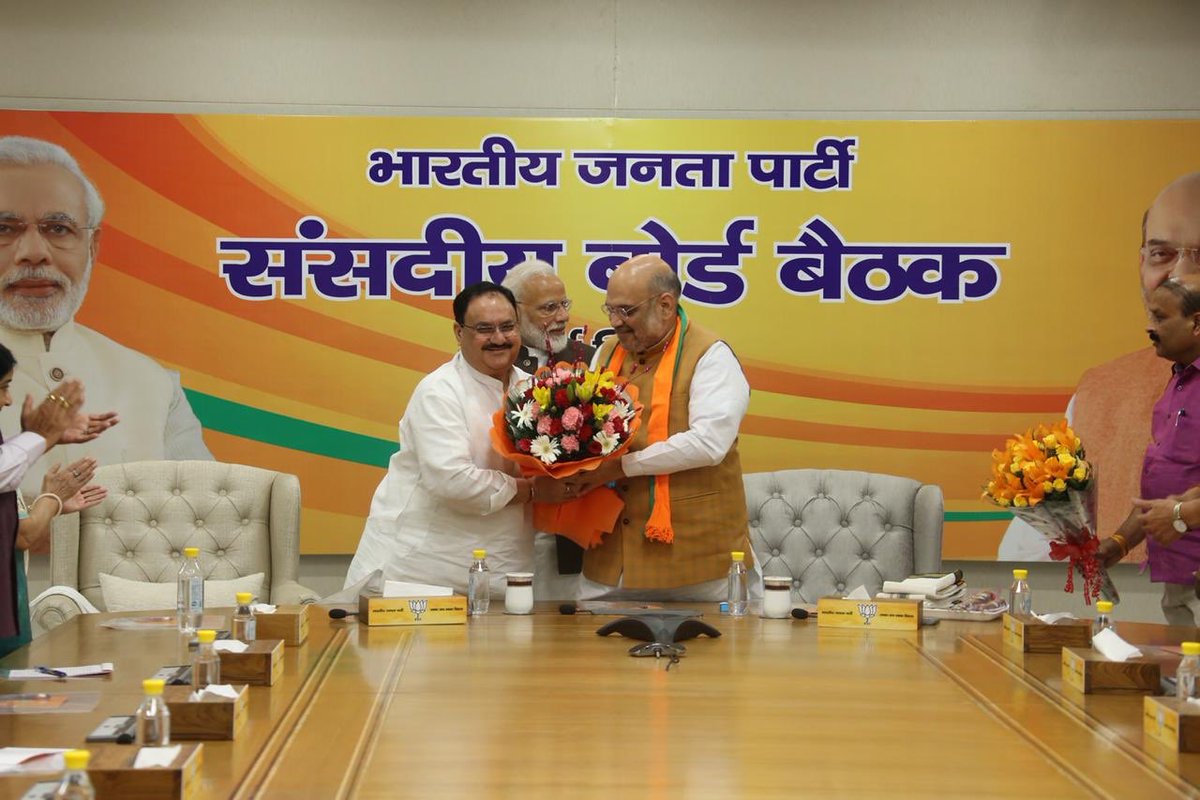 New Delhi: Jagat Prakash Nadda (JP Nadda), the former health minister who had stayed out of Prime Minister Narendra Modi new cabinet, has been appointed the ruling Bharatiya Janata Party’s working president. The appointment was cleared unanimously by the BJP’s powerful parliamentary board, the top decision-making body of the party. Amit Shah, who has become union home minister, will continue as the BJP president till Nadda is formally elected to the post. Nadda, a Rajya Sabha member...Read More