Kheralu: Gujarat Chief Minister Vijay Rupani today started campaign for 6-seat assembly by-polls in Gujarat by addressing a public meeting in Kheralu. From abrogation of article 370 to good prospects of construction of Ram temple and State government's various decisions, Rupani covered a wide range of issued in his speech and expressed confidence that BJP will win all 6 seats. Rupani asked locals in Kheralu to elect BJP candidate so that he can take forward the issues to Gandhinagar. Rupani ...Read More 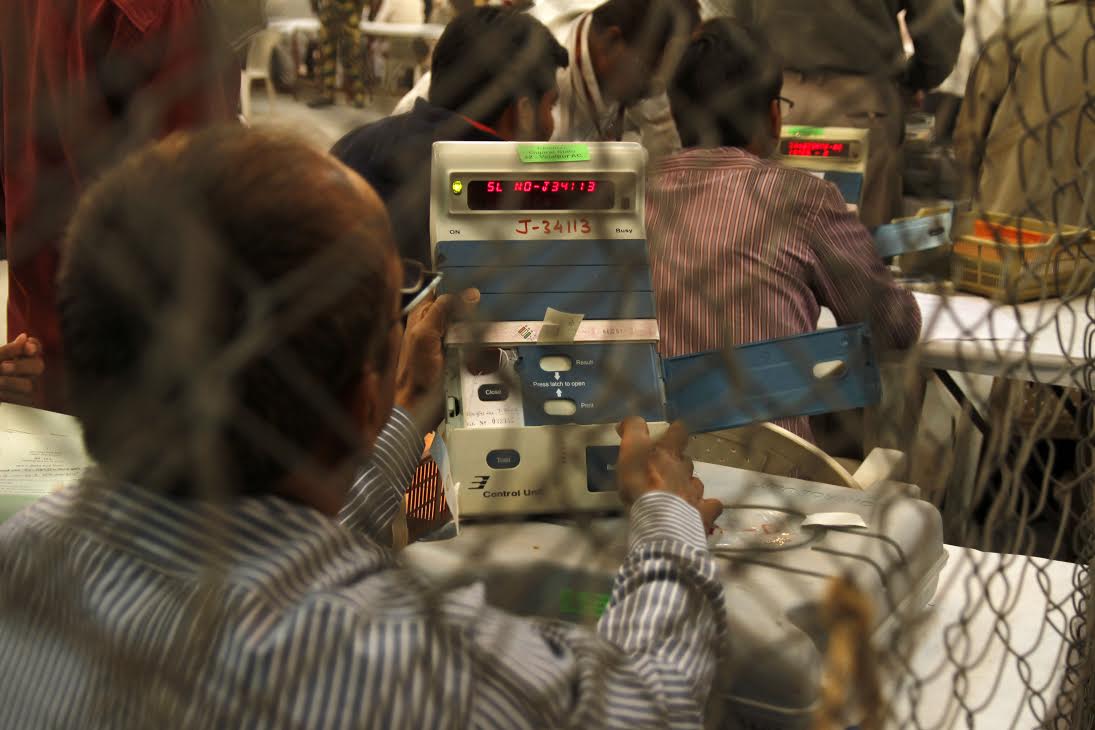 Highways connecting Patan to Harij, Sidhpur and Unjha to be converted to four-lane 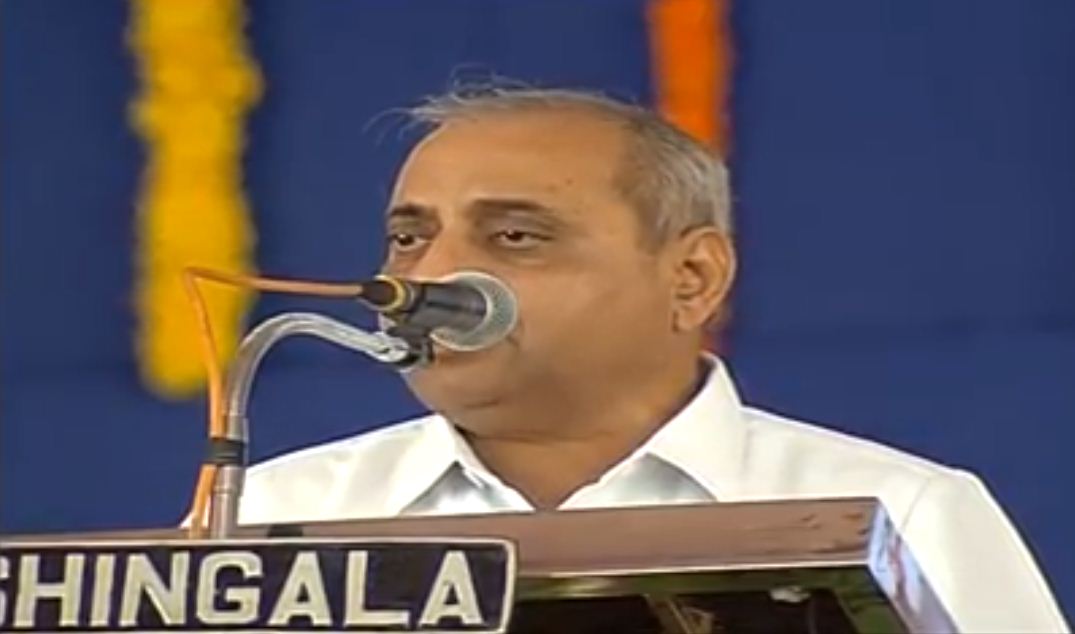 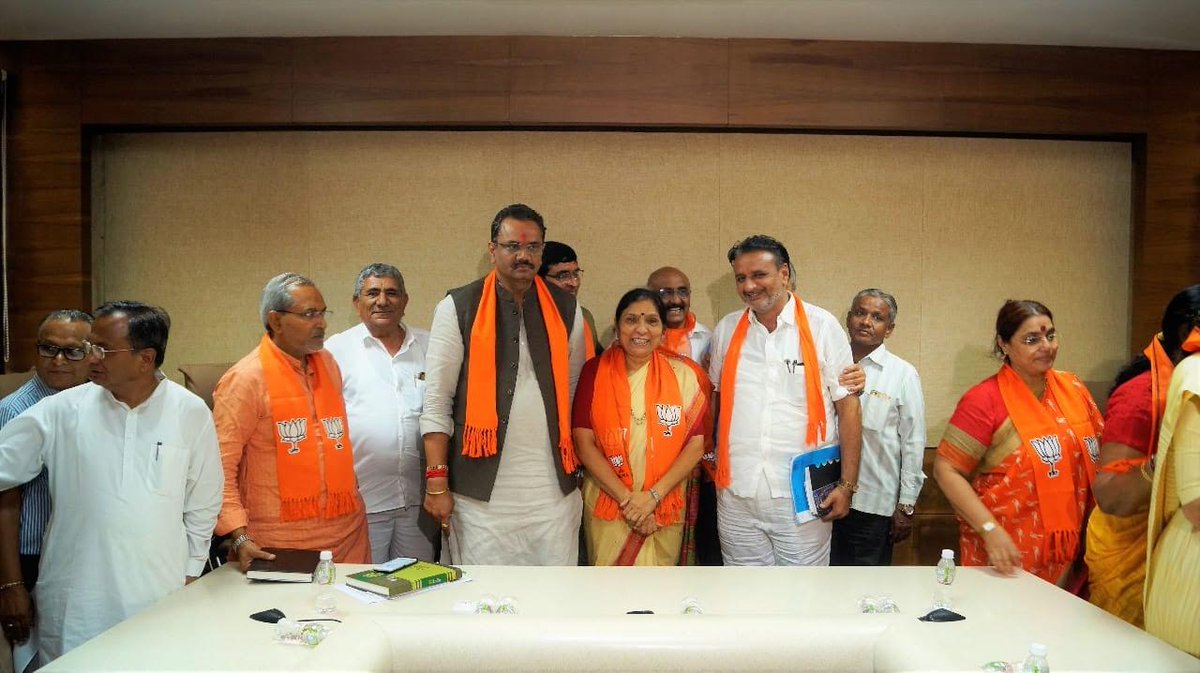