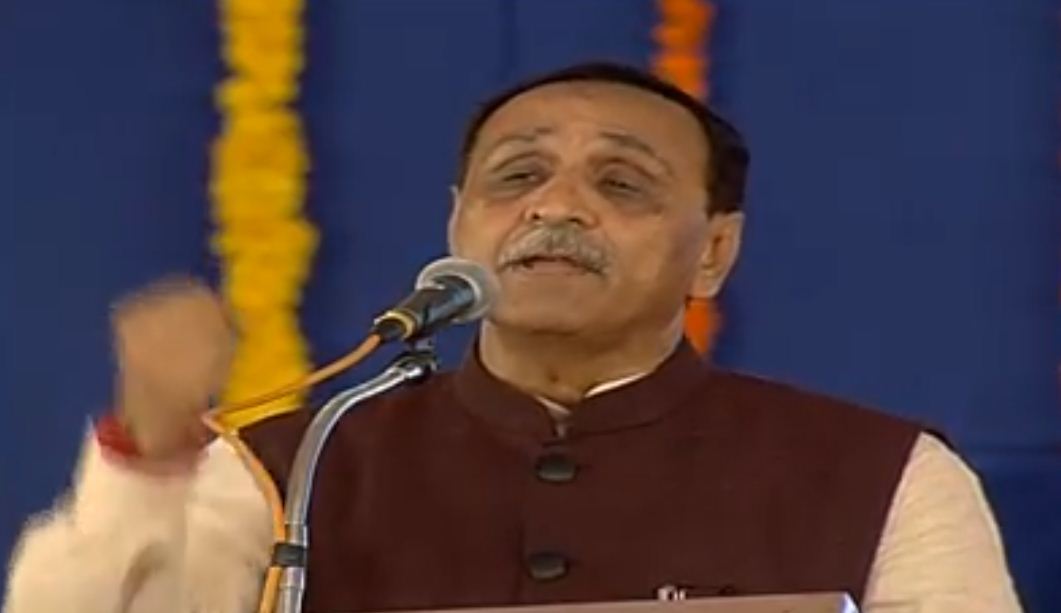 Gandhinagar: An independent MLA in Gujarat has declared his support to the BJP, which has retained power in the state. Lunawada MLA Ratansinh Rathod wrote to Gujarat Governor O P Kohli declaring his support to the BJP and also came to BJP headquarters here to participate in the meeting of its newly elected MLAs to elect their leader. "I have declared unconditional support to BJP," Rathod told reporters here. "I have given outside support and as of now I have not joined the BJP," he said...Read More

Ahmedabad, 9 September 2012 In fresh attack on Gujarat Chief Minister Narendra Modi, Gujarat Parivartan Party(GPP) leader Shri Keshubhai Patel today said that in 2007 election manifesto Modi had promised revolving fund of Rs 1,000 crore, but such fund has never been generated. "Modi had promised wind mill to unemployed youths in 2002, but till now not one wind mill has been given as per the promise,' Keshubhai said adding that Modi has planned toys of Maruti car's replica i...Read More