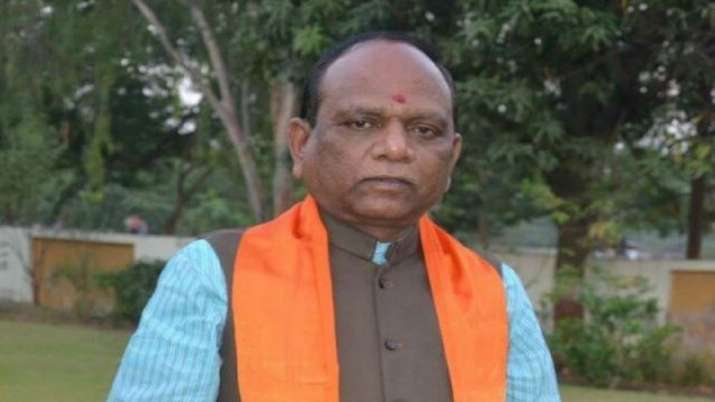 Gandhinagar: Member of Lok Sabha from Bharuch constituency and BJP leader Mansukh Vasava has withdrawn his resignation from primary membership of party. Vasava had yesterday posted a letter of his resignation on Facebook. He had sent this letter to State party chief CR Patil. Vasava today had 45-minute talk with State Chief Minister, after which he announced his decision to withdraw his resignation. Vasava today maintained that he had offered his resignation only due to his health issues. Vasava...Read More 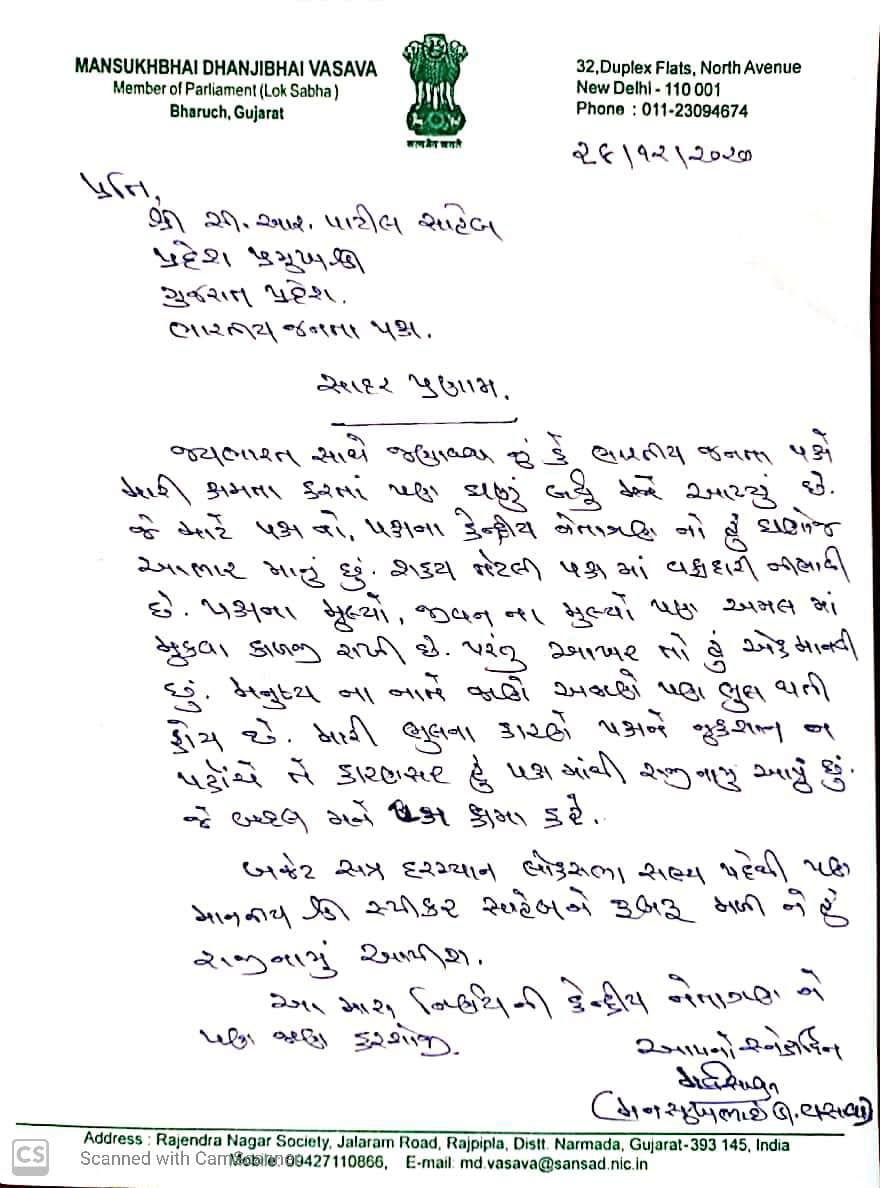 Bharuch: Lok Sabha member of ruling Bharatiya Janata Party (BJP) Mansukh Vasava has offered his resignation from the party today. In his resignation letter to Gujarat BJP chief CR Patil, Mansukh Vasava has that he will also resign from the membership of Lok Sabha during the budget session. Vasava in his letter said: 'BJP has given me more than I deserve, for which I thank the party and party's central leadership. I have been loyal tot he party. I have taken care of party's values. However, a...Read More

Bharuch: Lok Sabha member from Bharuch and BJP leader Mansukh Vasava has in a letter to Gujarat Chief Minister requested the State government to pass a law against Love Jihad and also ensure that the same law also includes provisions for protection of poor and tribal girls against the agents who are active in tribal belt for supply of brides for money. Earlier Dabhoi MLA Shailesh Maheta (Sotta) had also demanded a law against Love Jihad in Gujarat. Several BJP ruled states have recently passed s...Read More