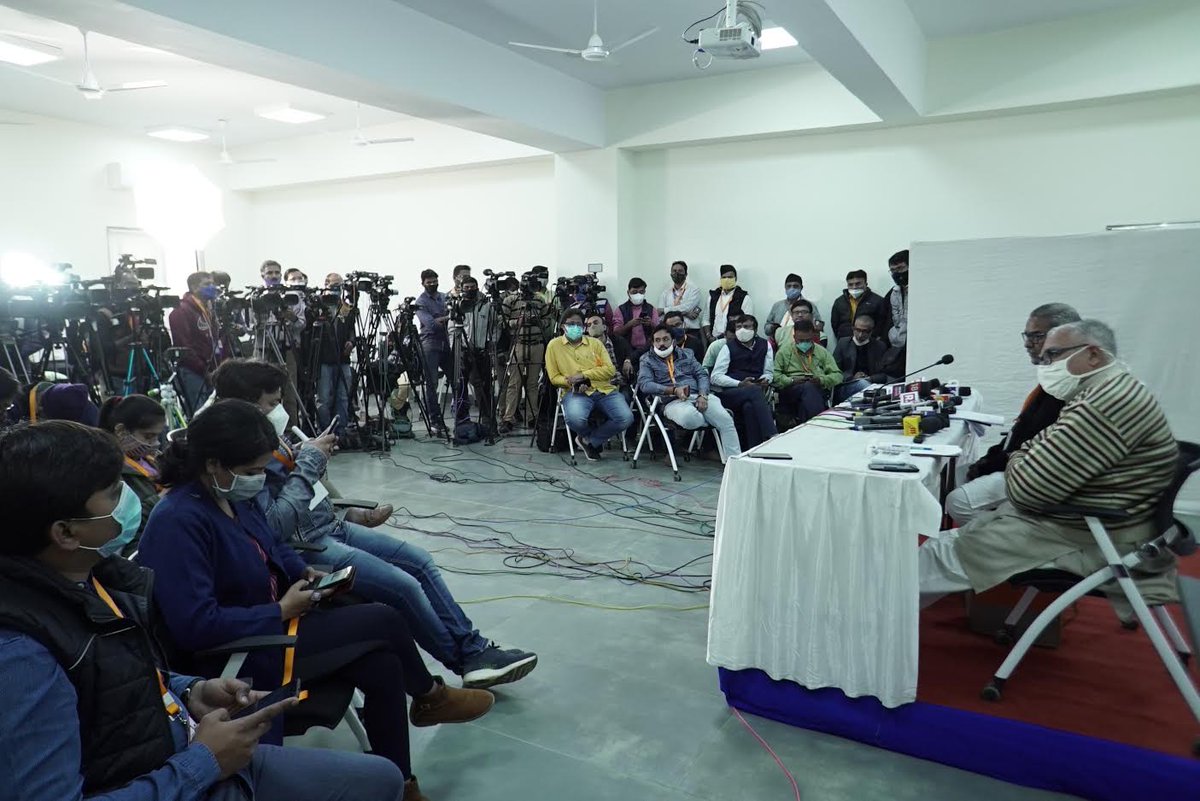 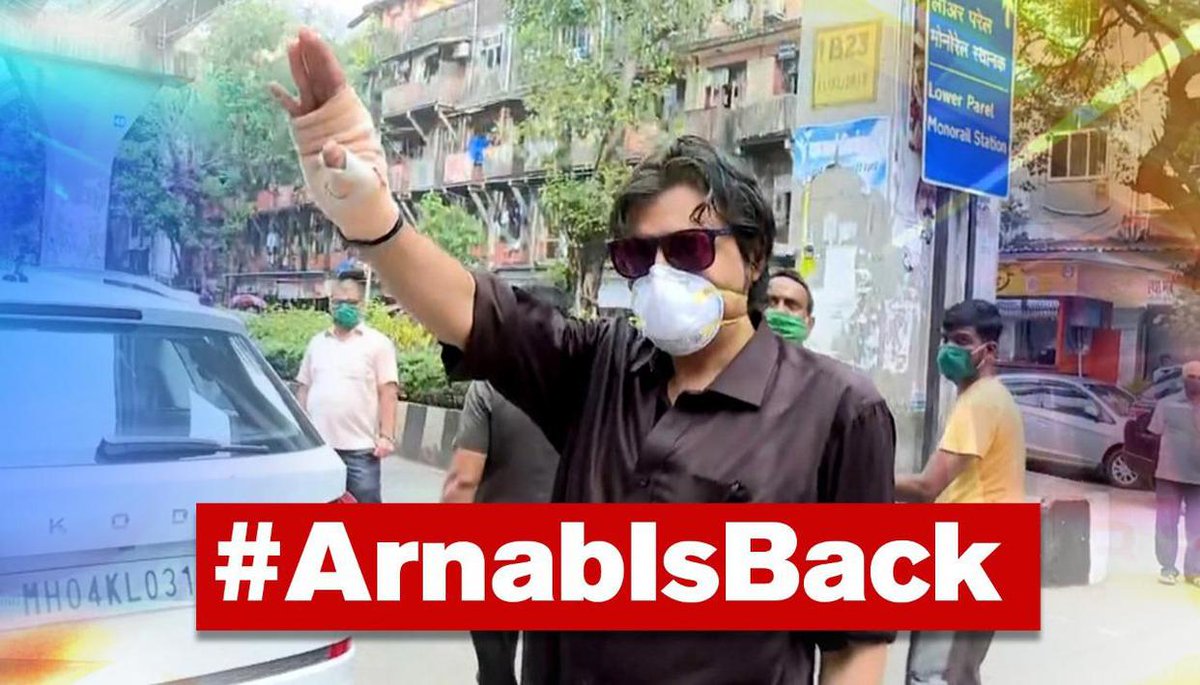 Mumbai: Republic Media Network in a statement said today 'it is grateful to the Honourable Supreme Court of India for its order today that granted bail to our Editor-in-Chief Arnab Goswami, and with it safeguarded the personal liberties of not just an individual, not just a journalist, not just a news organisation but that of every citizen of India who takes shelter in the Constitution of this country while being rooted in the foundation of democracy.' The statement further states: We are...Read More

Mumbai: Republic Media Network today in a statement said its Editor-in-Chief and Managing Director Arnab Goswami has directed his legal team Phoenix Legal to initiate the proceedings to sue Mumbai Police Commissioner Param Bir Singh for Rs. 200 crore damages-- Rs. 100 crore for damage to the reputation of Arnab Goswami, and Rs. 100 crore for the damage caused to Republic Media Network. At present, the legal teams of Republic are in the process of filing the defamation suit against Param Bir Sing...Read More

Not a single complaint or malpractice found against Republic TV: BARC 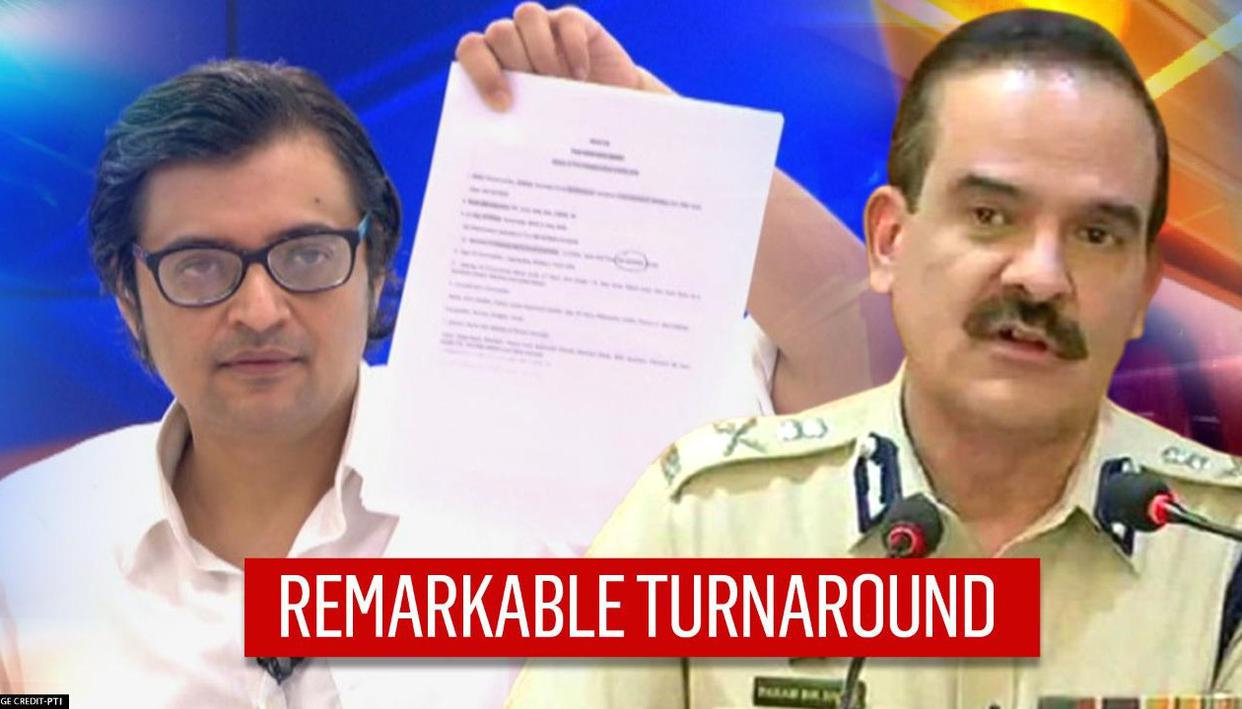 Mumbai: Republic Media Network today made public an official email from rating agency BARC stating that there is not a single complaint or malpractice found against Republic TV, Republic Bharat or any other affiliate of the News Network. With the disclosure of BARC, the fake news- based campaign against Republic led by Mumbai Police Commissioner Param Bir Singh comes to an end, stated Republic Network in a statement. It said, 'Crumbling the pack of lies floated and repeated over the last...Read More

Interview published in local English tabloid a fiction, I never had this conversation: CR Patil 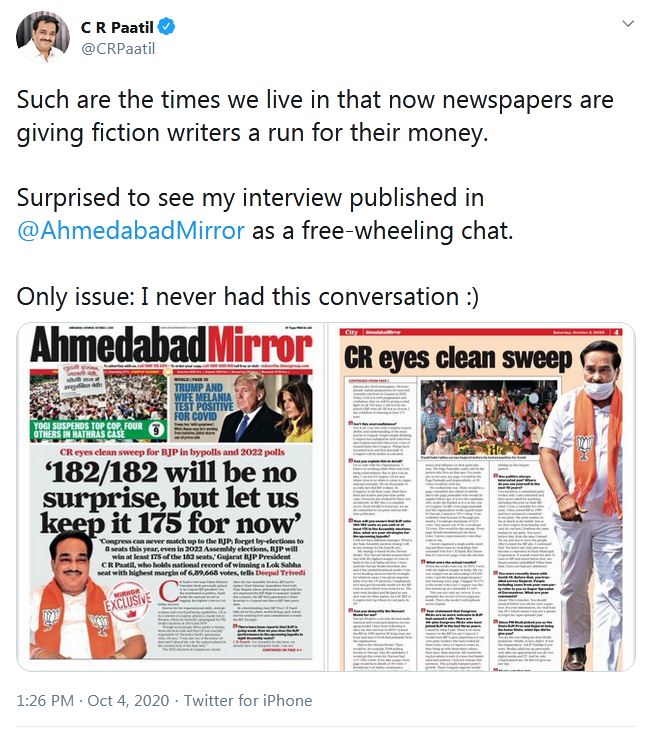 Ahmedabad: Ruling Bharatiya Janata Party (BJP) president in Gujarat and Member of Parliament from Navsari Lok Sabha seat in Surat, CR Patil today expressed surprise over his interview published in a local English tabloid on 3rd October and said he never had that conversation at all! Terming the article as fictitious, Patil tweeted: Such are the times we live in that now newspapers are giving fiction writers a run for their money. Surprised to see my interview published in Ahmedabad Mirror as ...Read More 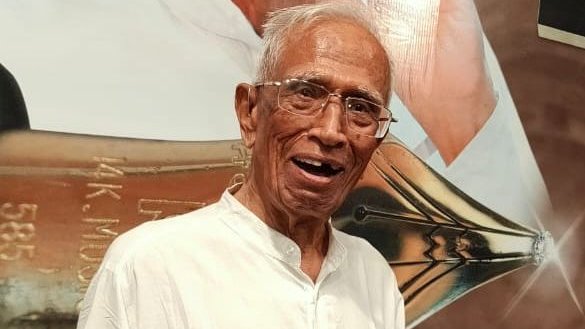 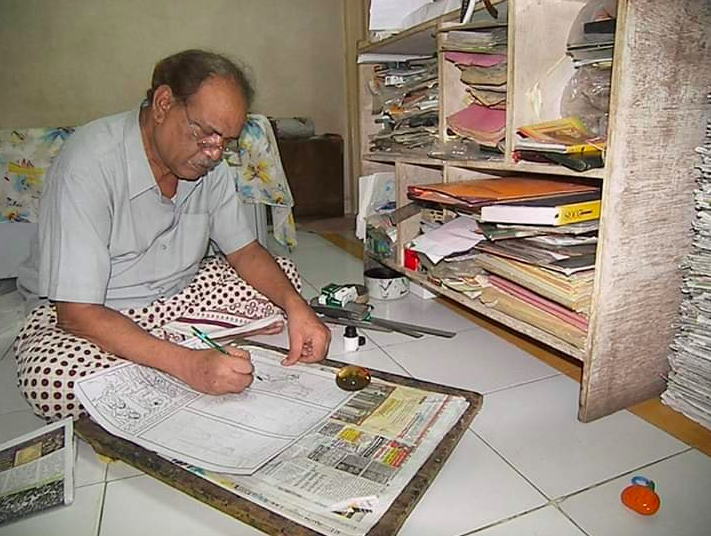 Jamnagar: Gujarat's one of most senior and popular cartoonists A.H. Jami (Avad Bin Hassan Jami) passed away on Saturday here. He was 77. Jamnagar based Jami was originally from Dhrol. His cartoons were published in Gujarati magazine Abhiyan for last over two decades. He had also worked in Gujarati newspaper Phhulchhab as a cartoonist. AH Hami became full time cartoonist after he retired from Jamnagar based Kendriya Vidyalaya from the post of drawing teacher. DeshGujarat Read More 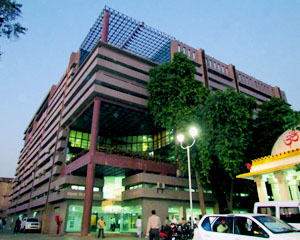 Ahmedabad: Number of readers have on twitter asked DeshGujarat that why the daily list of Covid19 cases in Amdavad is no more published on the website for last two days. Such queries are obvious as the list used to be very useful for readers, to know whether there was any Covid19 case detected near their residence. Following are some of tweets in which queries have been made. AMC has stopped releasing the list To answer that, the Amdavad Municipal Corporation (AMC) has stopped releasing su...Read More 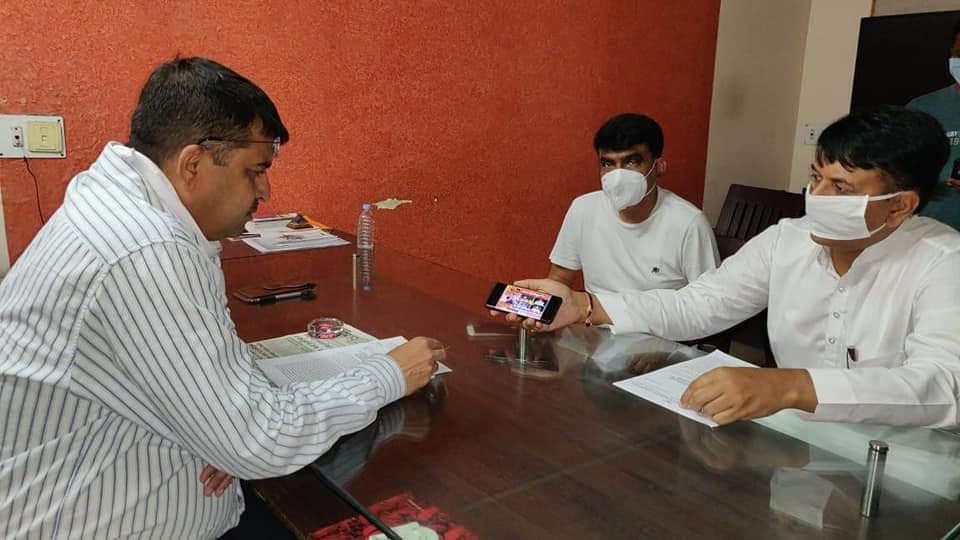 Ahmedabad: Opposition Congress party is submitting complaints against Republic TV owner and senior journalist Arnab Goswami district wise nationwide for Goswami's remarks against Sonia Gandhi. Similarly in Gujarat too, district wise complaints are being submitted by party men seeking them to be treated as FIR. According to State Congress statement today, on instruction of Gujarat Congress president Amit Chavda, one complaint draft is also submitted in Ahmedabad at Ellis bridge police sta...Read More