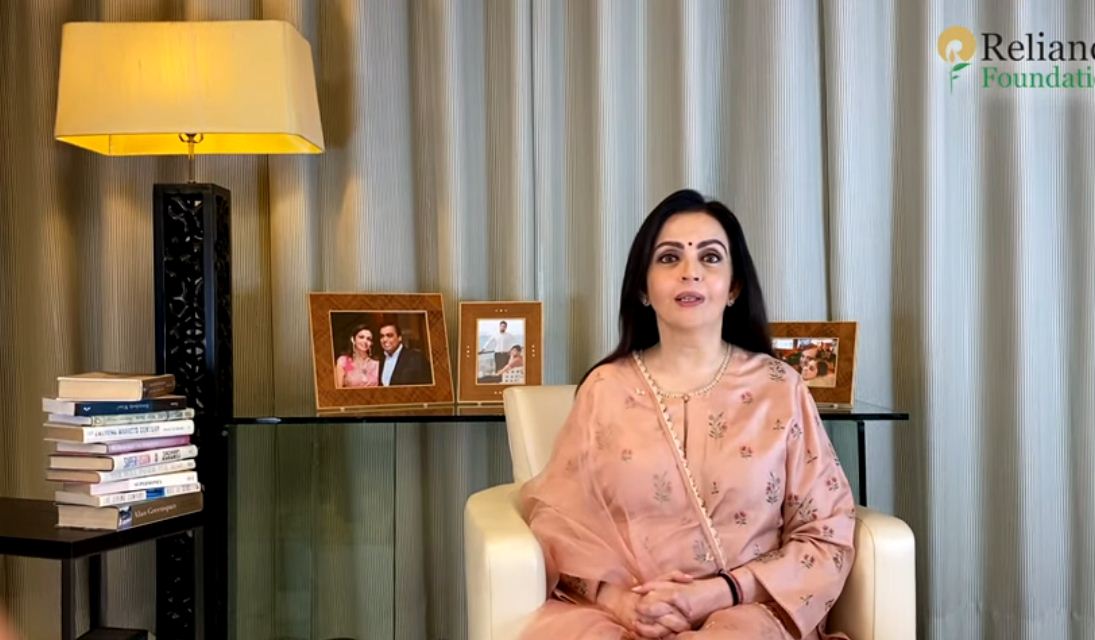 Mumbai: Reliance Foundation has scaled up its meal distribution programme, Mission Anna Seva, to provide over 3 croremeals to marginalised and under-resourced communities across India. Mission Anna Seva is set to become the largest meal distribution programme ever undertaken by a corporate foundation anywhere globally. Reliance Foundation, the philanthropic arm of Reliance Industries Ltd (RIL), has already distributed over 2 crore meals in 68 districts across 16States and 1 Union Territor...Read More 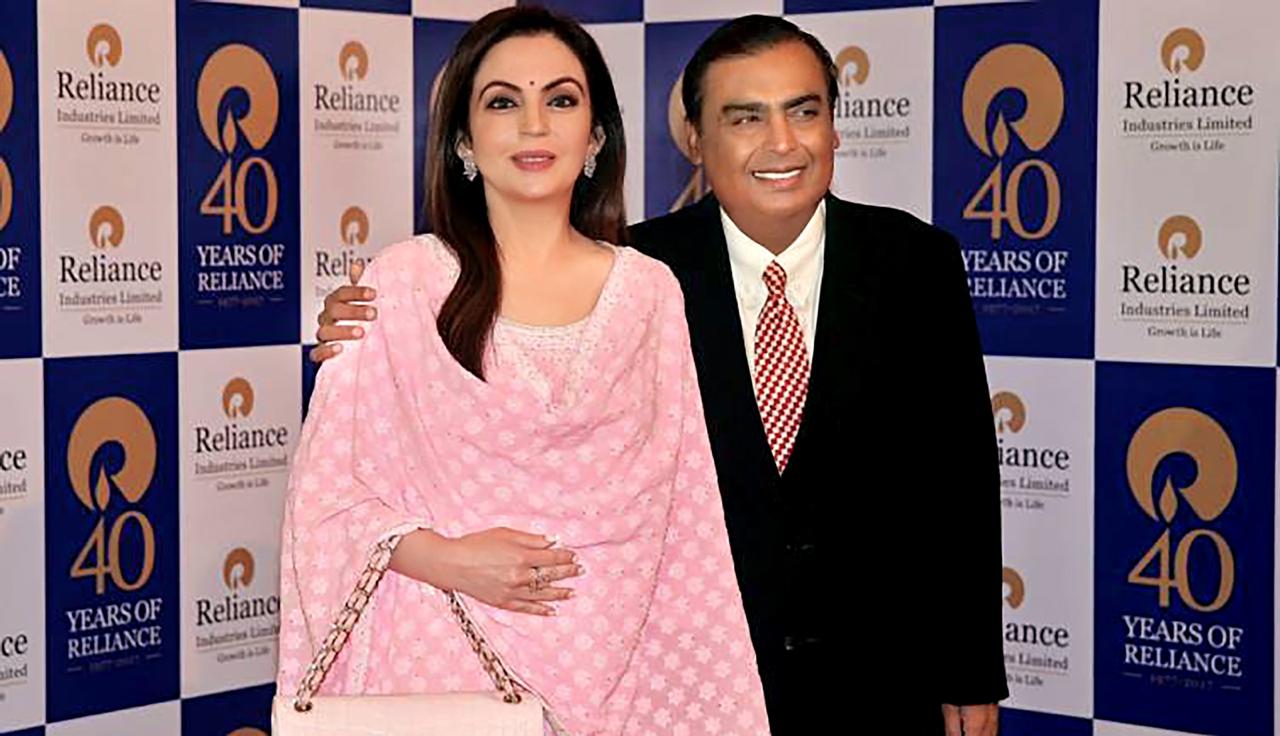 Mumbai: Reliance Industries Ltd. (RIL) today announced a donation of Rs. 500 crore to PM CARES Fund in response to the call by the Prime Minister to support the nation’s fight against the Coronavirus onslaught. RIL also informed that in addition to the financial contribution to the PM’s Fund, the company has also provided contributions of Rs. 5 crore each to the governments of Maharashtra and Gujarat to support their fights against the Covid-19. RIL also continues its 24x7, multi-prong...Read More

Mumbai, 26 March 2020: Dhirubhai Ambani International School (DAIS), India’s leading international school announced that it has commenced live online classes for its students today. Using online meeting platforms, the live online classes will be run with the teachers and all students attending on video and attendance being marked online. The school is using Microsoft Teams as the platform to run the classes with the bandwidth and connectivity being provided by Reliance Jio. The platform is als...Read More

Nita Ambani features in 10 most influential women in sports New Delhi: Nita Ambani, the owner of Mumbai Indians cricket team franchise, has been named in the list of 10 most influential women in sports for 2020 alongside likes of tennis superstar Serena Williams and gymnast Simone Biles. Sports business network, iSportconnect releasing its 'Influential Women in Sport' list for 2020 said: "After beginning with an original shortlist of 25, it has now been whittled down to a top 10 following receiving opinions from our panel of experts." The panel includ...Read More 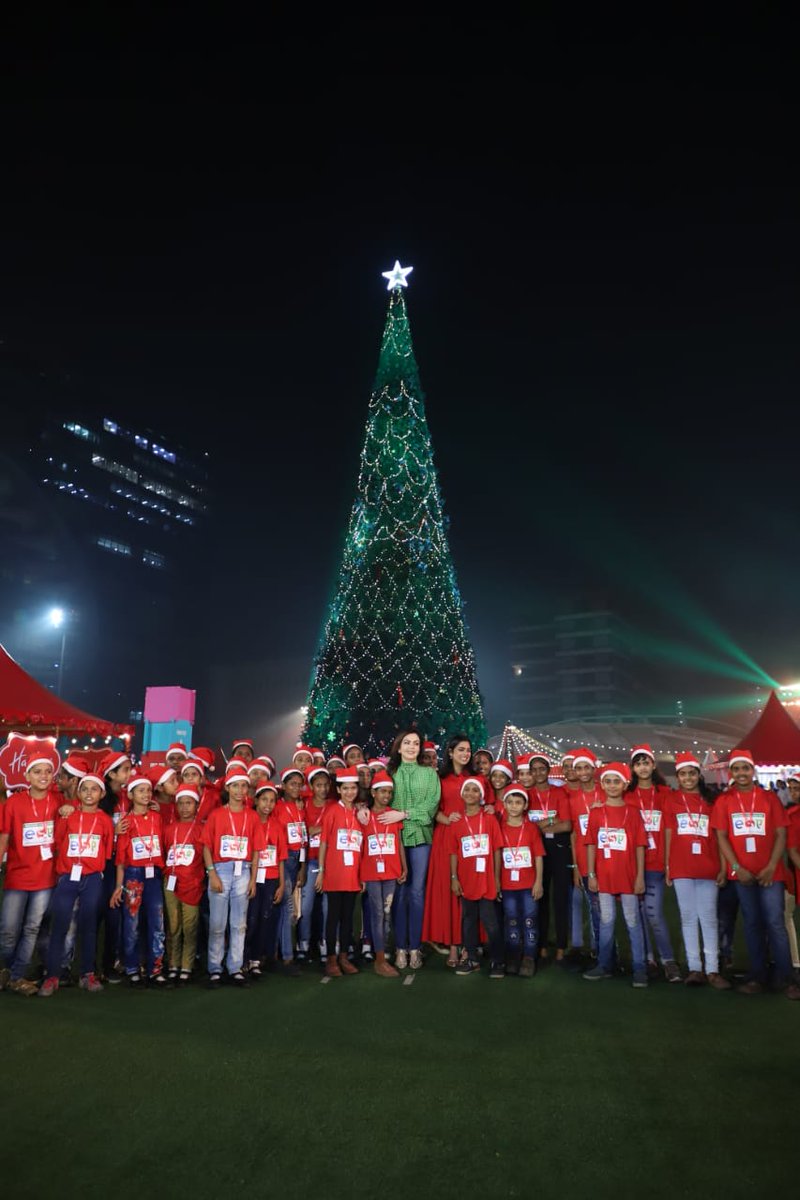 Mumbai: Smt. Nita Ambani, Founder and Chairperson of Reliance Foundation, helped spread the cheer of festive season amongst 4000 underprivileged children on December 25 by giving them a special preview of the magical world of JioWonderland An annual mega- extravaganza, JioWonderland is set to become a calendar event in the city of Mumbai. At par with international carnivals,JioWonderland; gave the children an exclusive preview of the exciting attractions such as drone shows, carousels, magic...Read More Mumbai: India and Manchester, England - City Football Group (CFG) has agreed a deal to acquire a majority stake in its eighth club, Mumbai City FC in the Indian Super League, marking a major move into Indian football. CFG will become the 65% majority shareholder of the Club, alongside existing shareholders, acclaimed actor and film producer, Ranbir Kapoor and Bimal Parekh who combined will hold the remaining 35% of shares. Completion of the investment remains subject to the approval of certain f...Read More New York, November 12, 2019: Educationist, philanthropist, and businesswoman Nita Ambani has been named an Honorary Trustee of The Metropolitan Museum of Art. It was announced today by Daniel Brodsky, the Museum's Chairman. Mrs. Ambani’s election took place at the November 12 meeting of the Board. She is the first Indian to be so honored. Mr. Brodsky commented: “Mrs. Ambani’s commitment to The Met and to preserving and promoting India’s art and culture is truly exceptional. Her suppo...Read More 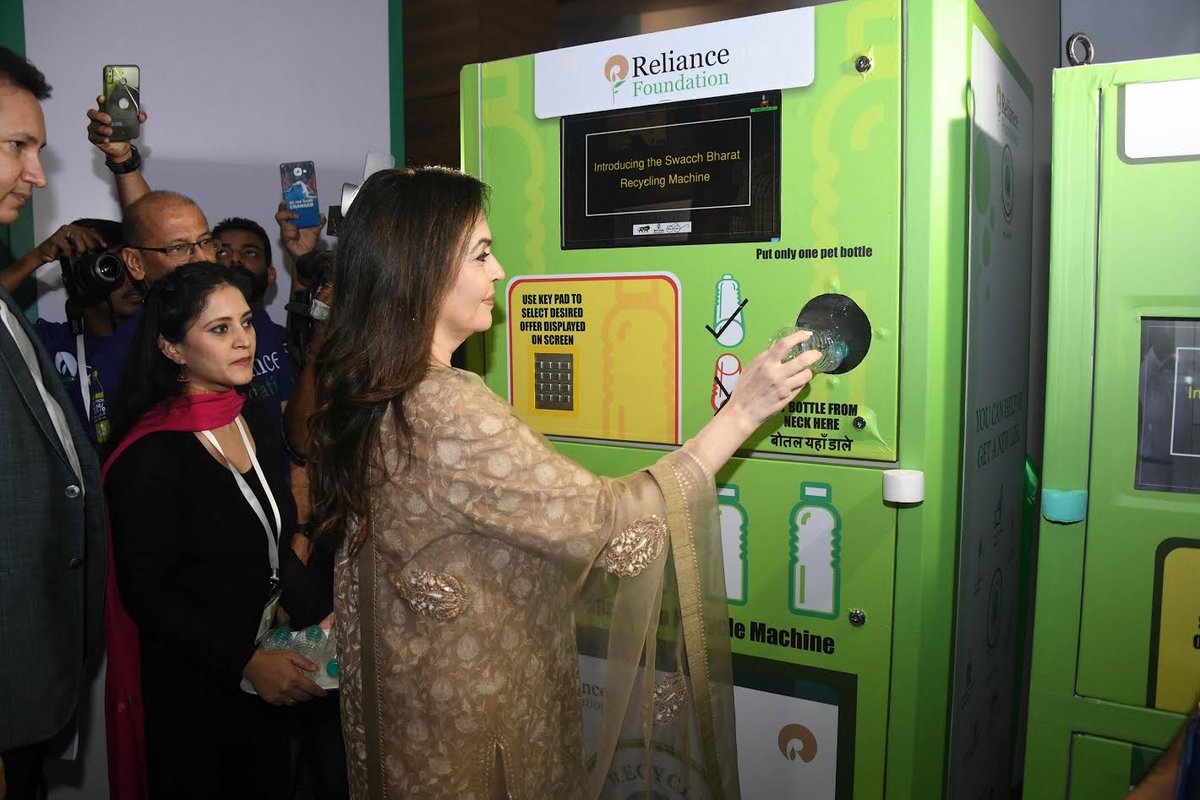 Mumbai: In a one of its kind collection drive, Reliance Foundation, the philanthropic arm of Reliance Industries Limited (RIL), announced on Friday that through its Recycle4Life campaign, volunteers have collected over 78 tons of waste plastic bottles for recycling. This record-setting collection drive was made possible by mobilizing over three lac employees, their family members and partners of RIL and its allied businesses like Jio and Reliance Retail across their several locations in India. ...Read More 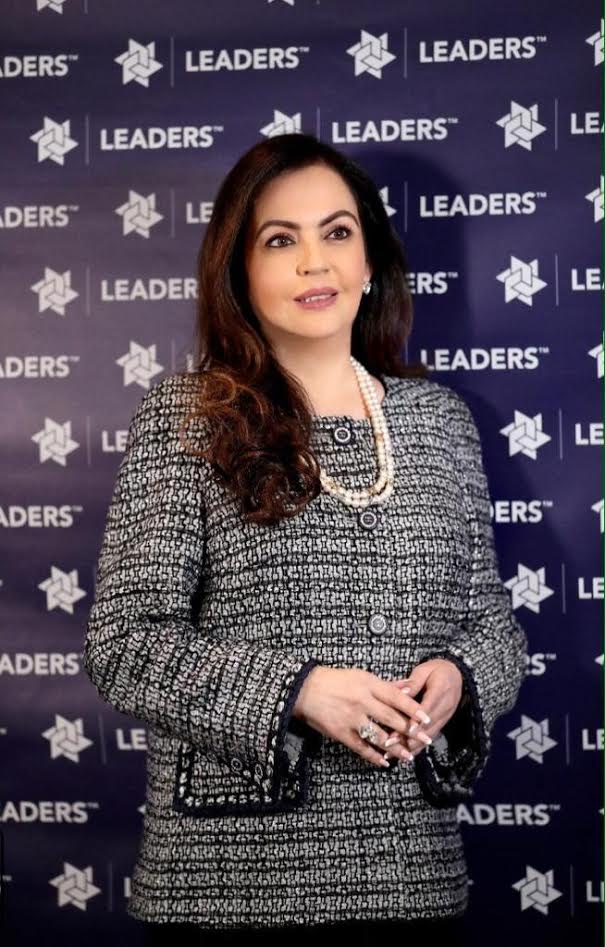 London: Mrs. Nita Ambani, member of the International OlympicCommittee (IOC) and Founder Chairperson, Reliance Foundation called upon the global leaders in sports to see India as a land of limitless opportunities and invited them to be part of the journey of the world’s youngest nation’sfast-growing sports ecosystem. Delivering a key note speech ‘Inspiring A Billion Dreams : The India Opportunity’, at the Leaders Week 2019 London - the most prestigious global sports leaders conclave ...Read More