Rahul, Priyanka to campaign in Gujarat 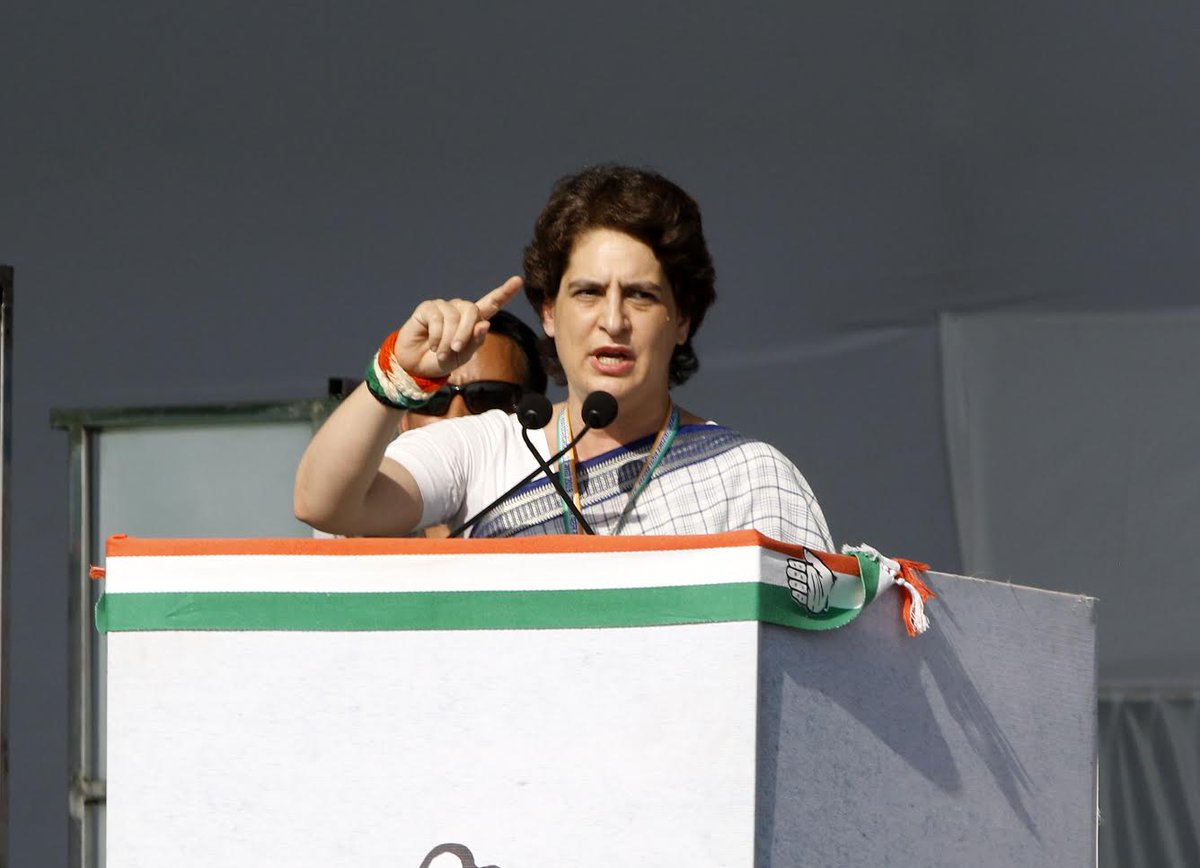 Gandhinagar: Congress General Secretary Priyanka Gandhi Vadra today appealed the people to remain aware that 'unnecessary' issues were not raised during the LS poll campaign. Addressing a party rally in Adalaj here in which she had shared the public stage for the first time with brother and party president Rahul Gandhi and mother Sonia Gandhi, she said, ' This country has been made of love but today whatever is happening is compelling me to say that the biggest patriotism is to remain...Read More

Sonia, Rahul, Priyanka in Gujarat to participate in CWC meeting

Ahmedabad: Congress President Rahul Gandhi, his mother and former president of the main opposition party Sonia Gandhi, sister and party general secretary Priyanka Gandhi along with former PM Manmohan Singh today arrived here to participate in the party's working committee (CWC) meeting to be held at Sardar Smarak in Shahibaug area of the city. All the four leaders and other senior leaders of the party reached SVP International Airport and then went to Sabarmati Ashram of Mahatma Gandhi to...Read More

Gandhinagar: After a gap of 58 years, the meeting of Congress party's supreme body - Congress Working Committee(CWC) will be held in Gujarat - the land of Mahatma Gandhi and Sardar Patel. The meeting has been organized in Gujarat in response to GPCC(Gujarat Congress)'s request to mark 150 anniversary of Mahatma Gandhi. State Congress president Amit Chavda today shared the details of upcoming CWC meeting, scheduled to take place on February 28. He said, 'at 9 am the leaders will arriv...Read More 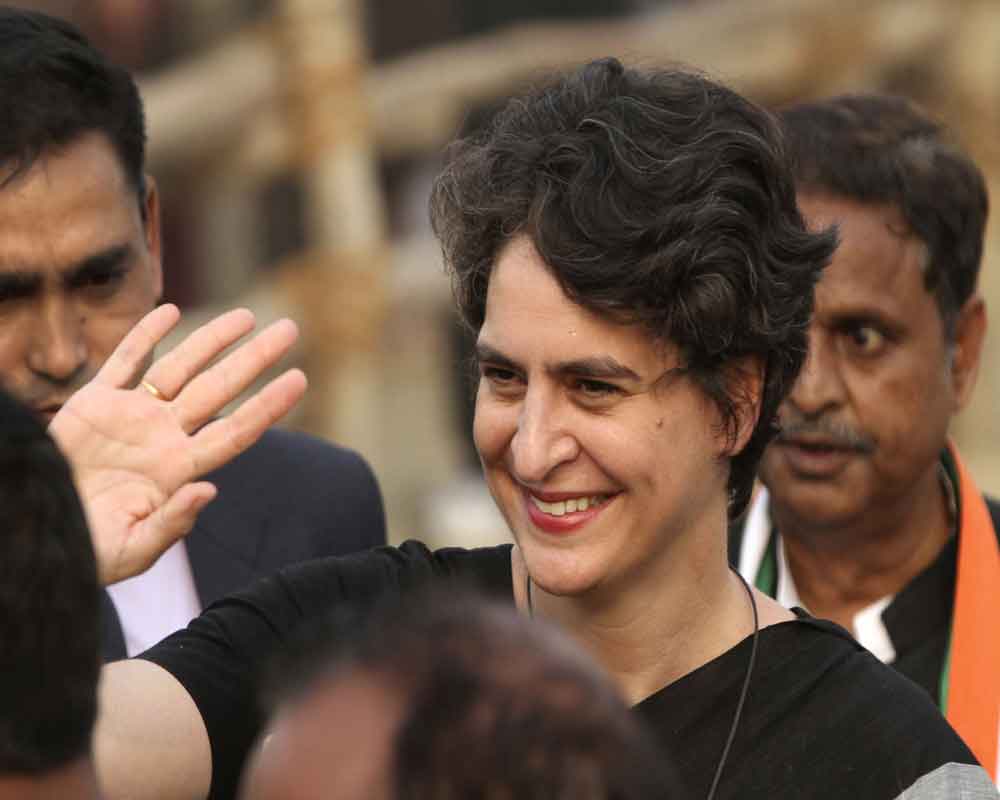 New Delhi: Priyanka Gandhi Vadra was on Wednesday appointed AICC general secretary for Uttar Pradesh East(46 Lok Sabha seats) by her brother and party chief Rahul Gandhi, the party said. Eastern Uttar Pradesh includes places like Varanasi (represented by PM Modi in Lok Sabha), Garakhpur(stronghold of UP CM Yogi Adityanath). Priyanka Vadra is traveling abroad at present and she will come back on February 1 according to party leader Rajiv Shukla. Priyanka Gandhi will take over as AICC genera...Read More