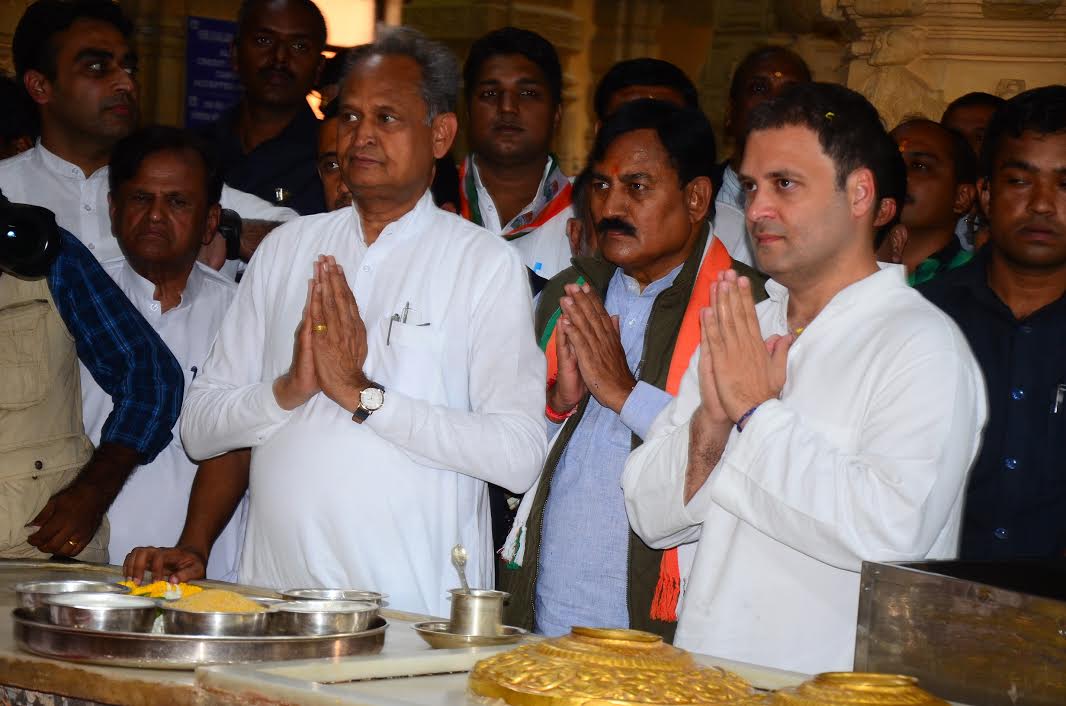 Ahmedabad: Opposition Congress party in Gujarat today said it has postponed its Gandhi Sandesh Yatra in view of increasing impact of Corona Virus. State Congress incharge Rajeev Satav in a tweet made announcement that in view of the increasing impact of the Corona virus, the Gujarat Pradesh Congress Committee has decided to postpone the Gandhi Sandesh Yatra starting from Sabarmati Ashram on March 12. The yatra was to take place on the route of historic Dandi Yatra of Mahatma Gandhi that t...Read More Gandhinagar: Ruling BJP will organize state-wide protest tomorrow against the alleged falsehood of former Congress president Rahul Gandhi on Rafale issue. State president of the party Jeetu Vaghani said that the while rejecting the pleas challenging the Rafale deal, the Supreme court yesterday clarified that the process was transparent and as per the laid procedure. He said that this has exposed the falsehood of Rahul Gandhi on Rafale issue on which he had tried to misled the...Read More

SPG cover to Sonia, Rahul, Priyanka withdrawn, it will be replaced with Z+ security New Delhi: The Government of India has decided to withdraw SPG (Special Protection Group) security cover of Congress president Sonia Gandhi, her daughter Priyanka Gandhi and son Rahul Gandhi. All three will now get Z+ CRPF(Central Reserve Police Force) cover all over India. Govt sources said, this decision has been taken after highest level security review and feedback from all relevant agencies. Between 2005 and 2014, Rahul Gandhi travelled in non-BR (bullet resistant) vehicles on 18 visits ...Read More

Surprising that Sonia and Rahul not paying tribute to Sardar Patel: Rupani

Gandhinagar: Attacking the Congress party chief and former chief on birth anniversary of Sardar Vallabhbhai Patel today, Gujarat Chief Minister in a tweet asked: When entire nation is bowing to the great Sardar Patel on his Jayanti, sad but not surprising to see Congress President Sonia Gandhi & Mr. Rahul Gandhi not having even basic courtesy of paying tributes to the great stalwart! Such contempt for a national icon is beyond belief! It's worth noting that Rahul Gandhi is traveling abroad re...Read More

Rahul Gandhi appears in two courts in Gujarat for as many defamation cases, had appeared in Surat court yesterday 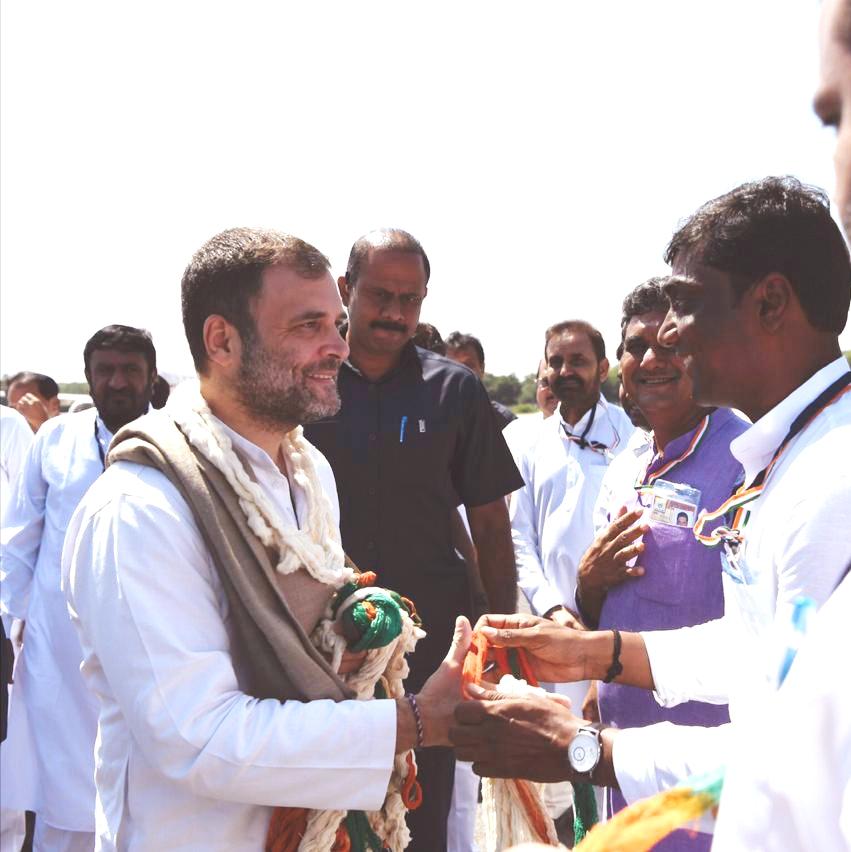 Ahmedabad: Senior Congress leader, Loksabha MP and former party president Rahul Gandhi today appeared in two metropolitan courts here in connection with as many defamation cases. Gandhi who had appeared in a Surat court yesterday in yet another defamation case, arrived here today this afternoon and first appeared in the court of Additional Chief Metropolitan Magistrate R B Etaliya in connection with the defamation suit filed by Krishnavadan Brahmbhatt, a local BJP corporator, for his ...Read More Surat: Senior Congress leader, Loksabha MP and former party president Rahul Gandhi today appeared in a local court here in connection with a defamation case lodged by a BJP legislator. Gandhi arrived here at Surat airport and reached the court of Chief Judicial Magistrate B H Kapadia at 1045 a, to appear before it in connection with the case filed by BJP MLA Purnesh Modi for Rahul Gandhi's remarks in an election rally in Karnataka during last general elections in which he had allegedl...Read More

Ahmedabad:Senior Congress leader, Loksabha MP and former party president Rahul Gandhi will appear in two separate courts in Gujarat in Surat and Ahmedabad in connection with two defamation cases tomorrow and the day after, party in-charge in the state Rajiv Satav today said. Satav said that Gandhi would first appear in Surat court tomorrow and then the day after appear in the court in Ahmedabad. He alleged that these cases were part of the conspiracy of the BJP to vex the Con...Read More

Ahmedabad: Congress leader Rahul Gandhi today appeared in a metro court here in connection with a defamation case which granted him bail and fixed September 7 as the next date of hearing. The case regarding his remark, statements and social media posts about the alleged large-scale deposit of scrapped Rs 500 and 1000 notes in Ahmedabad District Cooperative Bank (ADC bank), of which BJP president Amit Shah was a director, during just five days after announcement of demonetization on November 8...Read More

Ahmedabad: A local court here today re-issued summons to former Congress President Rahul Gandhi in connection with a defamation case lodged by a BJP corporator here for his statement against party president Amit Shah terming him a 'murder accused. The Court of Metropolitan Magistrate R B Etaliya in its summon ordered the Congress leader to appear before it on August 9, the next date of hearing. Earlier on May 1, the court had issued the summons which sought his appearance on Jul...Read More