Minister objects headline that describes Hardik Patel as Patidar leader; suggests it should be instead ‘self proclaimed Patidar leader’

1.He is not a Patidar leader but a self claimed patidar leader.2.After been shown mirror everywhere in Gujarat from Jamnagar to Ahmedabad, @HardikPatel_ fears of humiliating defeat in election.He is trying to save his political career by running awayPower of Jamnagaris #GJ10 pic.twitter.com/c95sddYG9j— ૭૯ વિધાનસભા જામનગર (@79_Vidhansabha) March 27, 2019 Jamnagar: Jamnagar MLA and cabinet minister of Gujarat RC Faldu on Wednesday said Hardik Patel is n...Read More

Gandhinagar: Gujarat Agriculture minister R C Faldu today rejected the reports that farmers were angry at the groundnut procurement under MSP scheme and said that the state government after detailed study found that the price given under MSP scheme was better than Bhavantar yojana (price-difference based system) implemented in neighboring Madhya Pradesh. Addressing a press conference here on the day of start of registration for the MSP scheme, Faldu said that had the farmers been angry, ...Read More 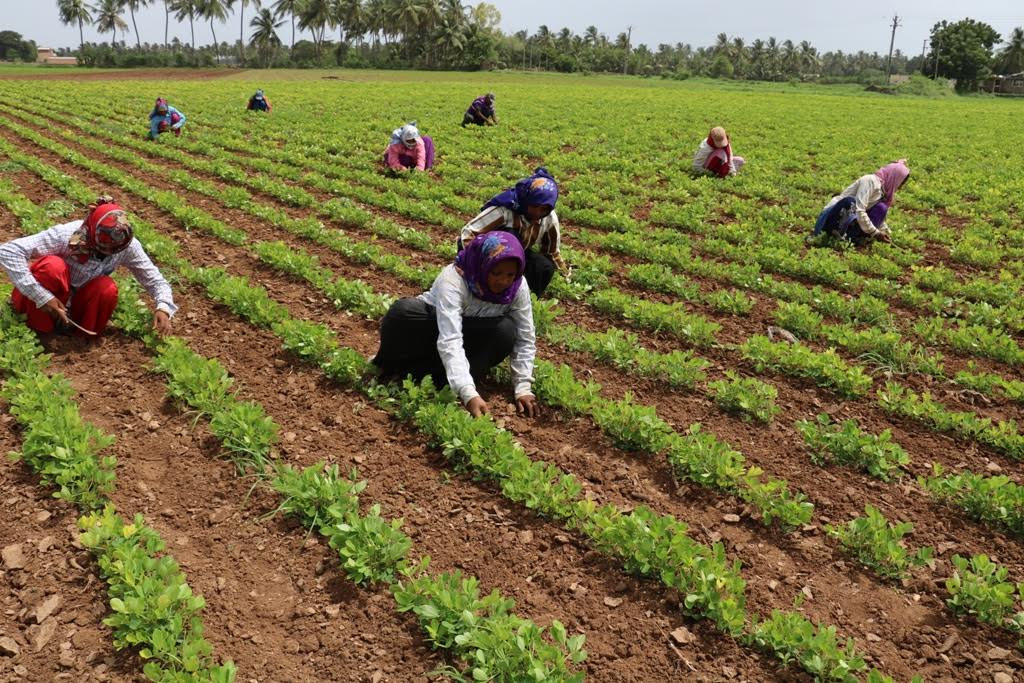 Procurement of groundnut at MSP in Gujarat from November 15 Gandhinagar: The Gujarat government has decided to start the procurement of groundnut for 2018-19 season at Minimum Support Price (MSP) from November 15 across 122 centers across the state. Online registration for the same will start from 1st of November and continue for a month. Addressing a joint press conference Agriculture Minister R C Faldu and Food and Civil Supply Minister Jayesh Radadiya informed this today. Support price for per quintal ground nut will be Rs 4,890. When...Read More

Gandhinagar: Gujarat Agriculture Minister R C Faldu today said that he has made a formal and written submission to the central government about the lackadaisical role of NAFED during procurement process of groundnut under MSP scheme. Faldu told newsmen that he has written to the union agriculture minister about the negligence of NAFED. 'NAFED did not used the experts for checking the groundnuts brought at the procurement centers. It also did not bothered to take proper ca...Read More

Groundnut issue: After strict stance of Faldu, Dhanani apologize for his personal allegation

Bhavnagar/Gandhinagar/Rajkot/Vadodara: LoP and senior congress MLA Paresh Dhanani today apparently back-tracked and apologized to Gujarat Agriculture Minister R C Faldu for his alleged personal allegation against the minister in groundnut procurement scam. Dhanani had to apologize following strong stance of Faldu who said that he was not only hurt by the statement of Dhanani who had accused him by name in connection with alleged irregularities in the ground procurement by a co...Read More

Cases of selling of poor quality of groundnut at MSP would be dealt with strictly: Agriculture minister 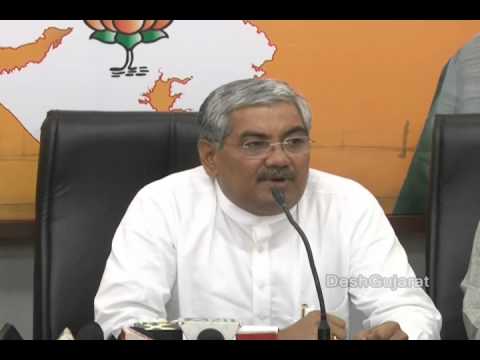 Gandhinagar: Gujarat Agriculture minister R C Faldu today said that the cases of selling of poor quality groundnut and soil mixed ones at minimum support price would be dealt with strictly. To a query regarding video of sacks of groundnut mixed with soil in a godown in Jetpur area of Saurashtra,Faldu said that it was procured by a cooperative society and during check the groundnut was found to be of inferior quality and also mixed with soil. 'The central agency NAFED has b...Read More Gandhinagar: The government of Gujarat has once again extended the deadline for fitment of HSRP number plates in vehicles. Transport minister RC Faldu said that the Supreme Court had in its last year order not mentioned any particular deadline to complete HSRP roll out in seven states including Gujarat. Faldu added that Gujarat government has in latest extended the deadline by three months. The earlier deadline was 30th April which is now 31st July. There are over 90 lakh vehicle...Read More

Groundnut procurement by govt. to continue till the last sack remained to be sold: Faldu

Navsari: Agriculture Minister R C Faldu today said that the procurement of groundnut by government at minimum support price (MSP) would continue in the state till the 'last sack' of the crop remained to be sold. Faldu, who was here to participate in the convocation ceremony of Navsari Agriculture University, told newsmen that not even a single procurement center has been closed. 'I again want to assure the farmers of Gujarat to not to worry at all. Till the last sack ...Read More

Faldu steps down as Trustee of Deendayal Port Trust

Gandhidham: Former Gujarat BJP president and candidate of party from Jamnagar, RC Faldu has submitted his resignation from the post of Trustee of Kandla(Deendayal) Port Trust. Faldu was appointed on this post after Prime Minister Narendra Modi - led BJP government came to power in the Centre. Faldu has tendered his resignation following his candidature in assembly polls scheduled to take place next month. 'Other Interest' category trustee, Faldu had skipped many board meetings during his term as...Read More