Somnath Mandir to remain closed for public from April 11 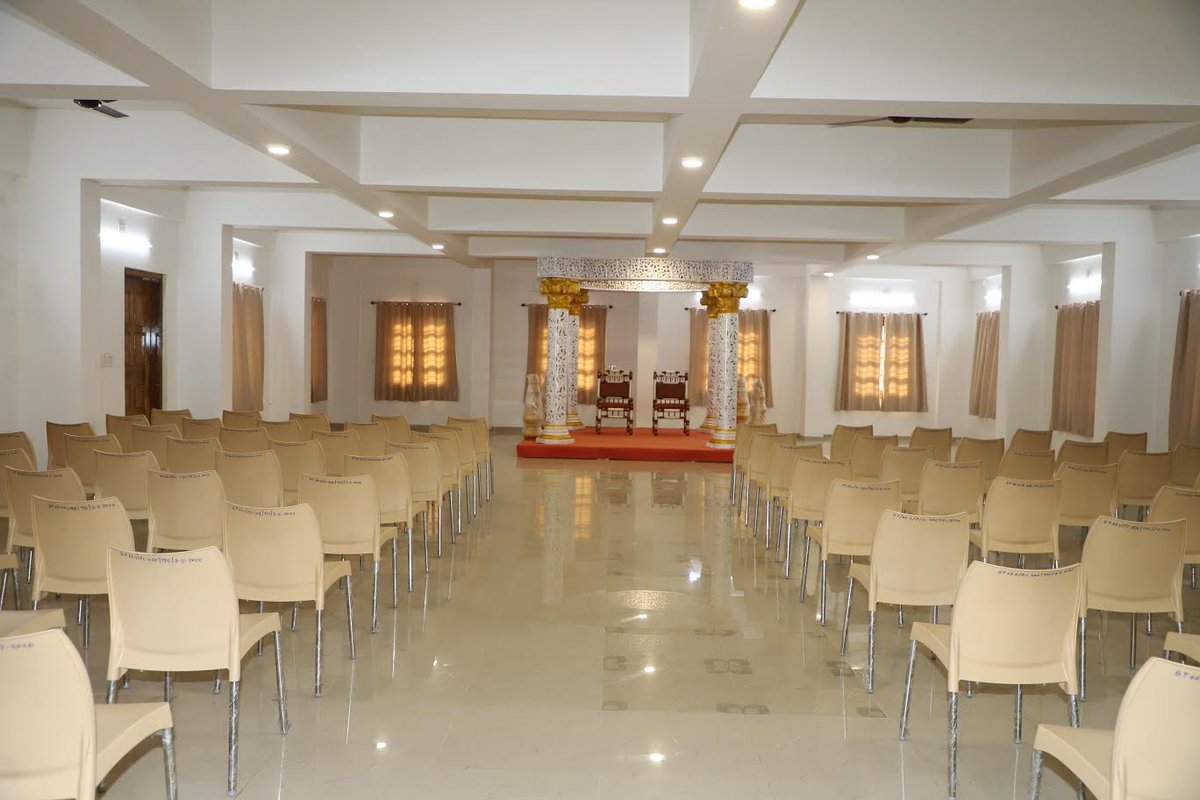 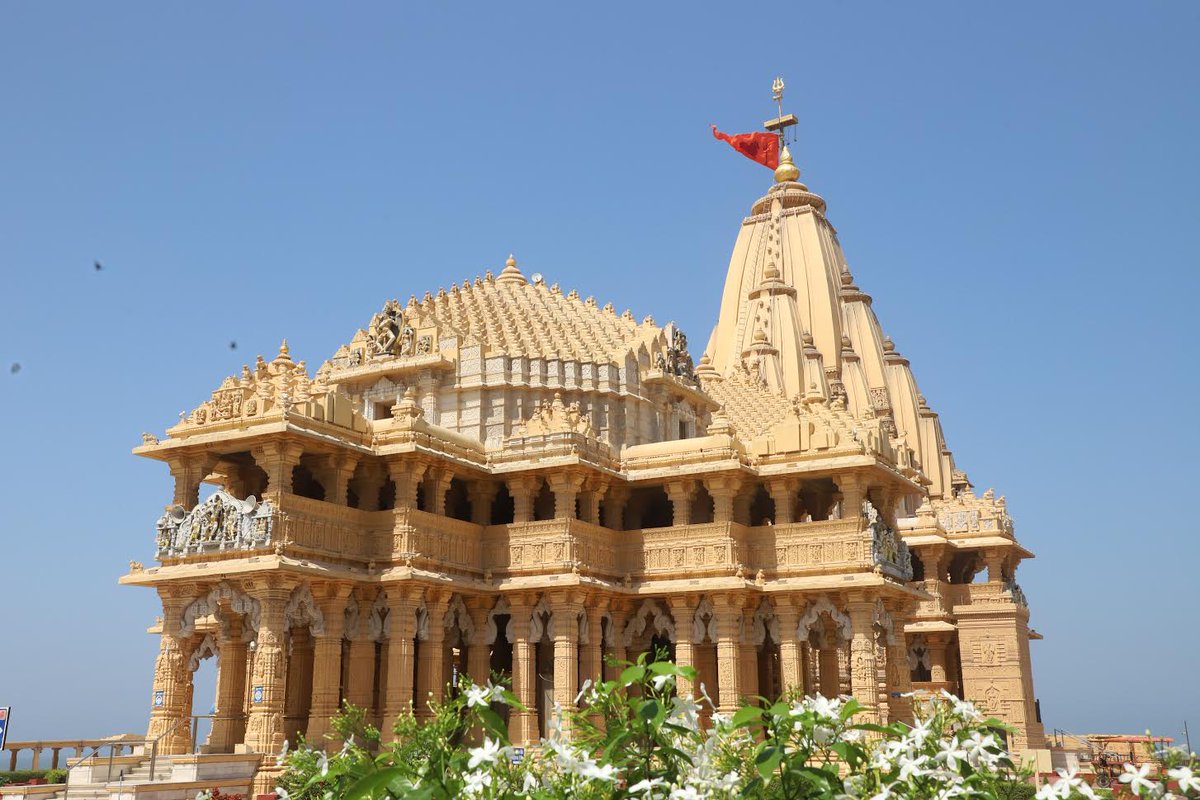 Prabhas Patan: A newly elected local body of Bharatiya Janata Party (BJP) today took decision to change the name of Veraval - Patan town to Somnath. A decision was taken in the first board meeting of Municipality chaired by newly elected municipality president and BJP leader Piyush Fofandi. The decision was unanimous according to Fofandi and supported by all 42 municipal members. Veraval - Patan municipality consists coastal fishing hub town Veraval and adjoining Prabhas Patan which is famous f...Read More

A Gujarat runner begins run from Somnath to Ayodhya 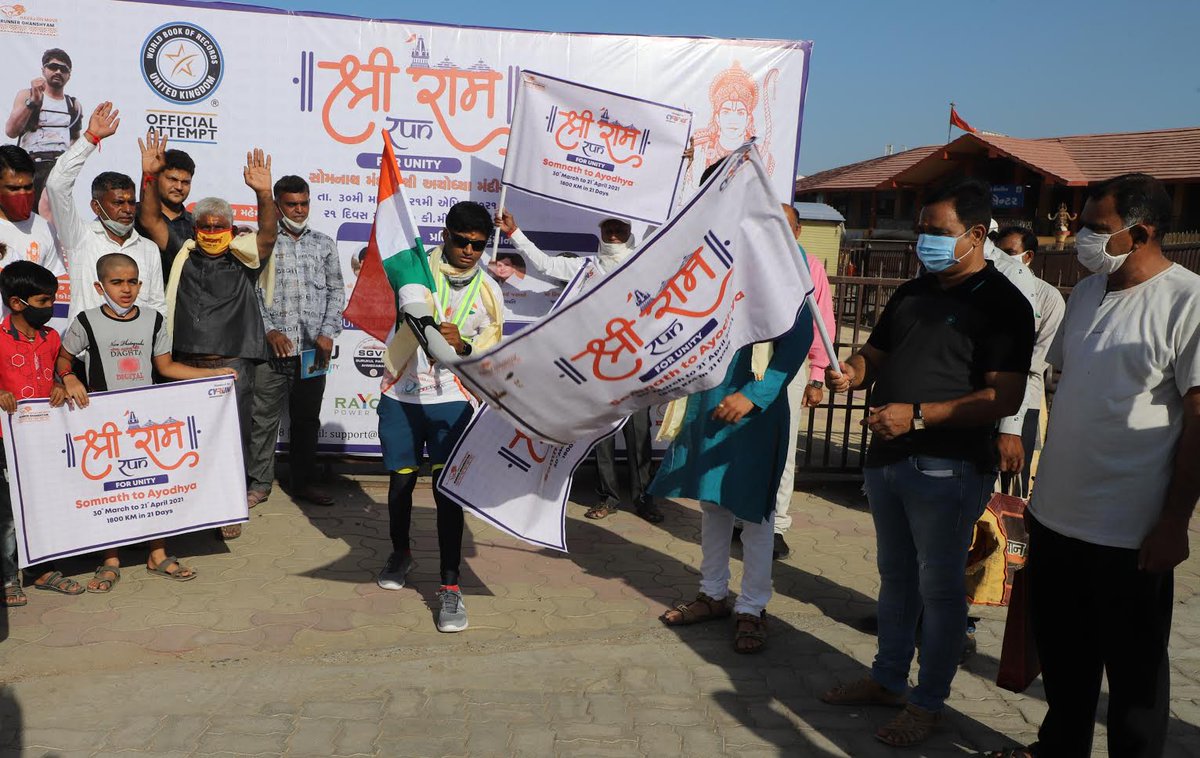 Prabhas Patan: Ghanshyam Sudani, a runner today started his run from Somnath Mandir at Prabhas Patan to proposed Ram Mandir in Ayodhya. Sudani was felicitated with memento by Shri Somnath Trust on start of his 1800 km long run which would be completed in 21 days according to a note released by Shri Somnath Trust. Sudani will conclude his run at Ayodhya on April 21st. Read More 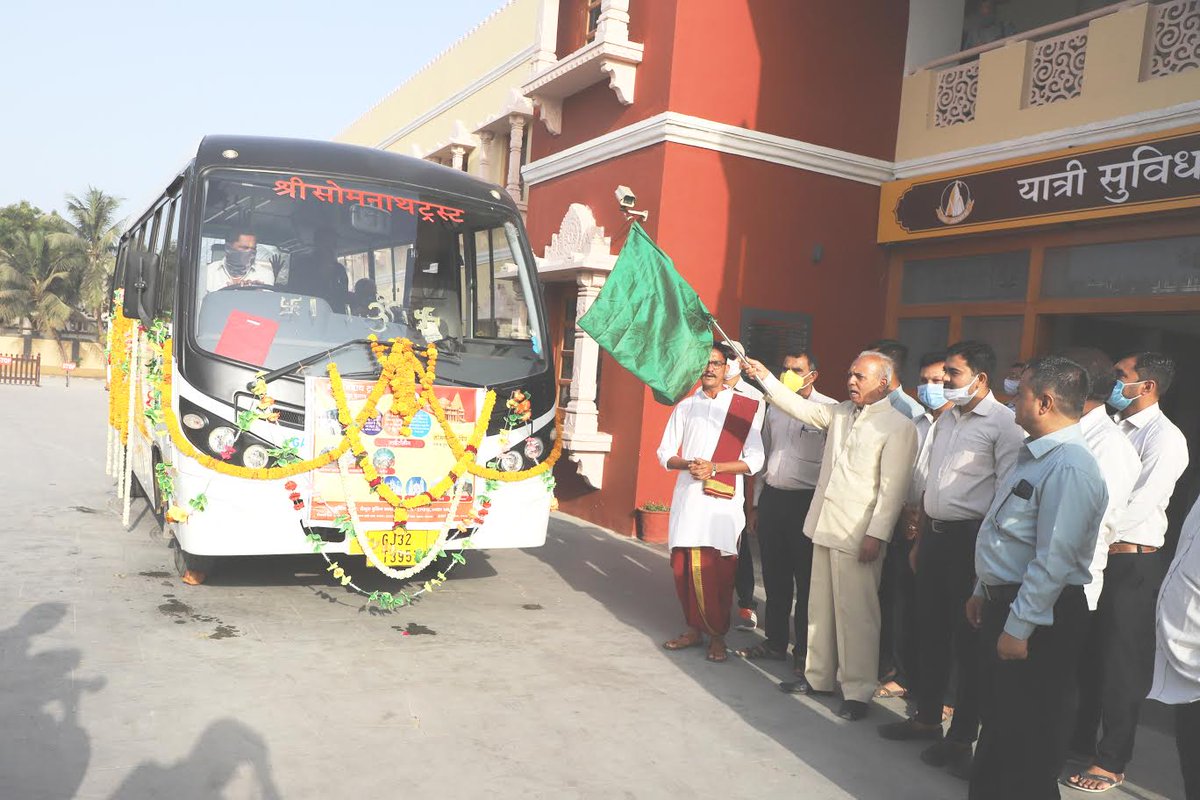 Prabhas Patan: Shri Somnath Trust on Saturday launched a package tour service connecting Somnath to Diu. The package tour costing Rs. 500 per person includes sightseeing, lunch and to-and-fro transportation by the bus. The package tour will include sightseeing of various locations in Diu such as Gangeshwar Mahadev, Nagoa Beach, Market, Church, Museum, Khukri and Fort. Fix Gujarati Lunch will be also provided during the tour. The bus have a capacity of 23 passengers and it will depart from So...Read More

Prabhas Patan: Muhammad Irfan Rasheed, a cleric who made and uploaded a viral video in Somnath, hailing Ghazanvi who desecrated and looted Somnath temple has been nabbed by Gir Somnath Police of Gujarat from Panipat in Haryana. Police in Gir Somnath has filed First Information Report (FIR) against Rasheed under IPC 153(A) and 295(A). IPC 153(A): Promoting enmity between different groups on grounds of religion, race, place of birth, residence, language, etc., and doing acts prejudicial to main...Read More

Gandhinagar: Panipat, Haryana based cleric Muhammad Irfan Rasheed has tendered apology "from depth of heart" in a fresh video released today. He said, his talk in May 2019 video was manipulated by media. He said he was just narrating history in the video clip. He said he had visited Somnath (Prabhas Patan) just as a tourist/traveler. Cleric's video had recently gone viral as he in that video hailed Mahmud Ghazanvi, an invader who had looted and destroyed Somnath temple, and linked it to glory of...Read More 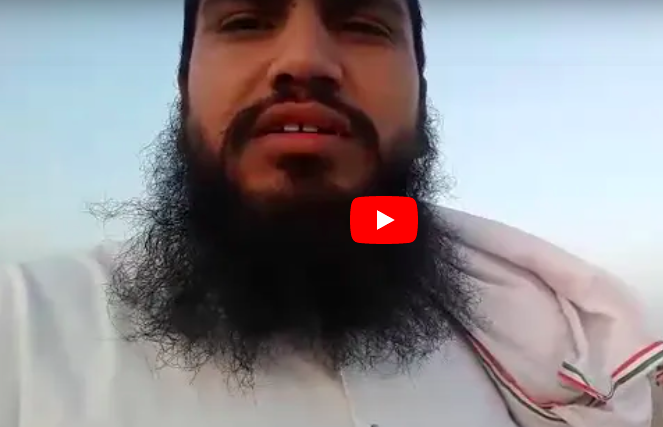 Prabhas Patan: Local police has identified a man, who in a viral video, standing on Prabhas Patan beach hailed Mohammad Ghaznavi for bringing ‘glory to Islam’ by attacking, looting, destroying Somnath temple. The cleric is identified as Muhammad Irshad Rasheed. His Youtube channel is titled as 'Jamate Aadila Hind'. He had uploaded Somnath video as early as in May 2019 on his Youtube channel and the video had merely 73 views. However it has gone viral lately in recent days over social...Read More

In viral video, a man hails Mohammad Ghaznavi for bringing ‘glory to Islam’ by attacking Somnath

Prabhas Patan: A video of a Muslim man glorifying Mohammad Ghaznavi or Mahmud of Ghazni, the infamous Islamist invader, who attacked and plundered Somnath temple of Gujarat, has gone viral online. The video was shot by the man himself, at the beach from which Somnath temple is visible at distance. General Manager of Somnath Mandir, Vijaysinh Chavda has given written complain to local Police against this unidentified man. Chavda has in his complain demanded FIR and strict action against th...Read More

Somnath Mandir to remain open for 42 hours continuously on MahaShivratri 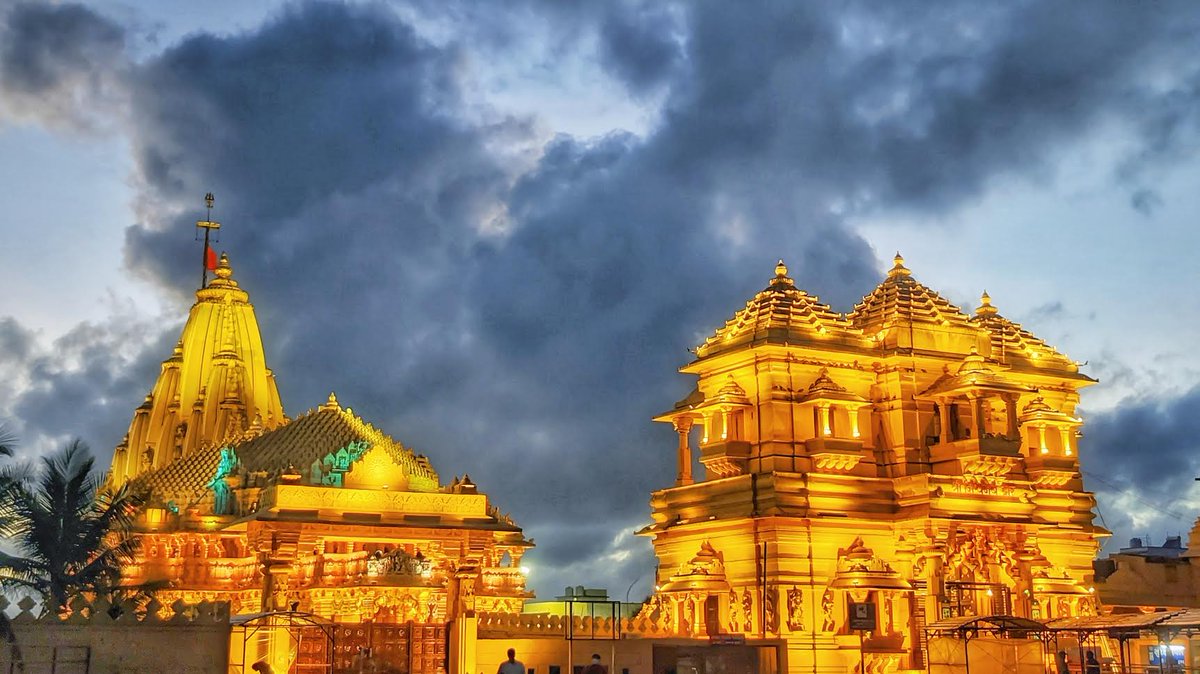 Prabhas Patan: Shri Somnath Trust has on the occasion of festival of Mahashivratri, announced three-day events during 10-12 March this year. The temple will remain open for 42 hours continuously on the occasion of ‘Mahashivratri’ on Thursday, 11th March, from 4 AM onwards. Shri Somnath Trust has in its announcement mentioned that obtaining the passes will be compulsory for the visitors through online or offline mode as per government guidelines. The 3-day program will include Dhwaja-pu...Read More