Dwarka: Mithapur air strip of Tata Chemicals has been included in 'Regional Connectivity Scheme(RCS)' (UDAN) of union Civil Aviation ministry. Mithapur air strip of Tata Chemicals will be developed as an airport under 'Regional Connectivity Scheme' of Government of India, according to a note by the State government. The Government of India will allocate Rs. 29.97 crore for development of Mithpur airstrip under RCS, the statement said. As per MoU between the Centre and the State, 11 ai...Read More 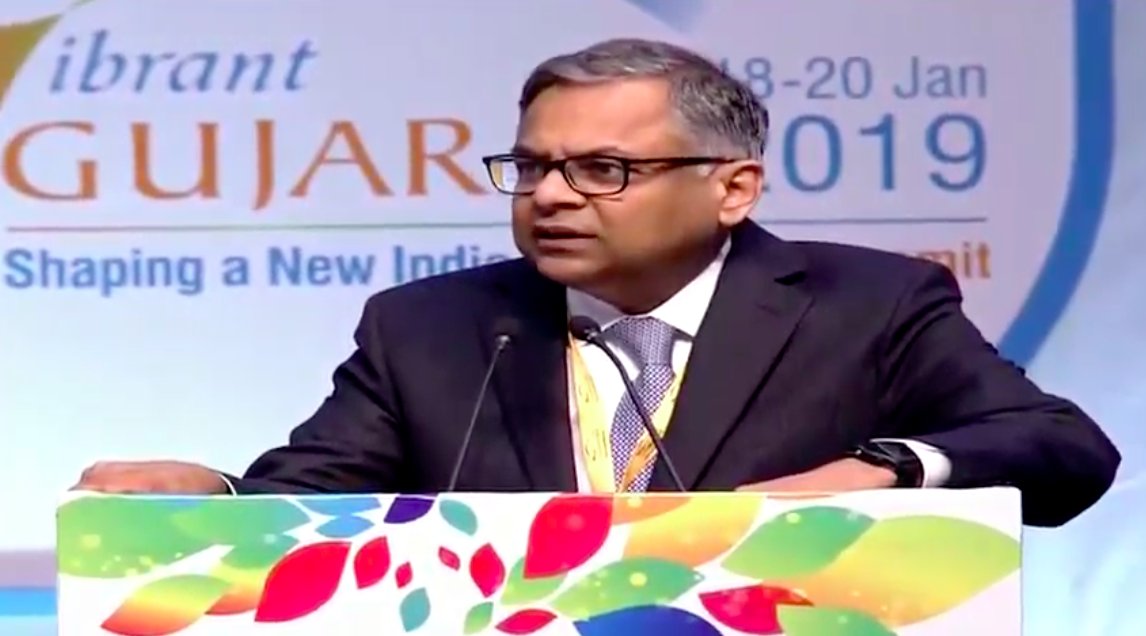 Gandhinagar: Tata group Chairman N Chandrasekaran on Friday said the conglomerate plans to invest in lithium ion battery manufacturing in Gujarat. Speaking here at the Vibrant Gujarat Global Summit, he said group firm Tata Chemicals is also looking to enhance its soda ash capacity to one million tonnes annually. “Many of our group companies like Tata Chemicals and Tata Motors have very significant presence here. We look forward to continuing our investment in the state,” Chandrasekaran sa...Read More

190 youths are employed in this rural BPO in Gujarat, soon the figure will touch 300 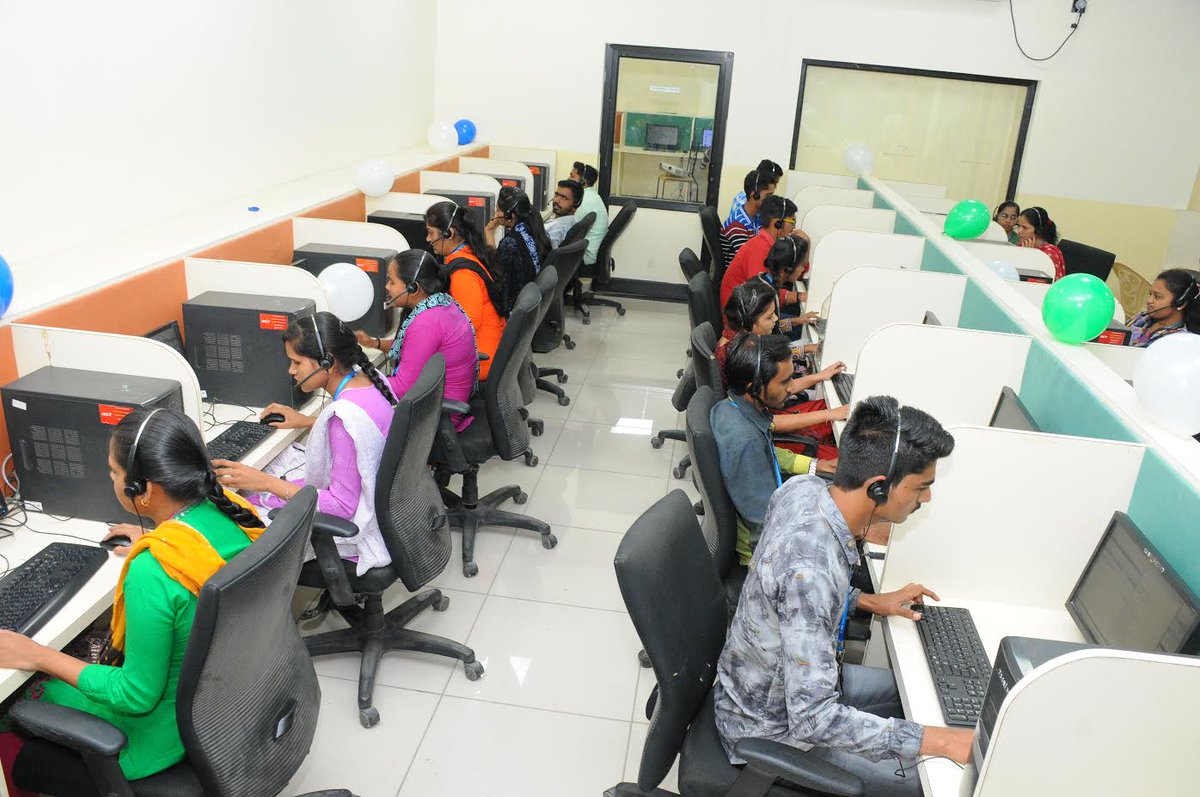 Mithapur: Uday Foundation, a rural BPO established by Tata Chemicals Society for Rural Development (TCSRD)has now its second center in Mithapur. The newly opened center will work towards providing employment to the local youth. With the support of Tata Business Support Services (TBSS), Uday Foundation provides customer care services to Tata Sky, Chemconnect, and Passport Seva Kendra. It has provided employment to approximately 190 local candidates till date, and with the inauguration of t...Read More

Ahmedabad: The board of Tata Chemicals has approved investment of Rs 295 crore to set up a facility in Gujarat to manufacture silica. The board approved an investment of Rs 295 crore for setting up of a plant to manufacture precipitated highly dispersible silica in Gujarat. This speciality chemical represents downstream value addition to the company’s soda ash business. The technology for manufacturing highly dispersible silica has been developed in-house at its innovation centre in Pune a...Read More

New Delhi The Centre has sanctioned CISF security cover for two multi-crore Tata-executed projects in Gujarat and Odisha to guard them against terror attacks, three years after a similar cover was extended to two other behemoths. The CISF Act was amended in the aftermath of the 2008 26/11 Mumbai terror attacks to enable the central forces to take over security tasks at those private sectors which are vital and important vis-a-vis country's economic security. The first project is located...Read More

Mithapur/Ahmedabad Gujarat manufactured Tata Salt, the Indian branded salt market, rang in the 69th Independence Day of the country by paying a tribute to the Indian Army through a record-breaking campaign called ‘Desh Ka Salaam, Sarhad Ke Naam’. The campaign created two Guinness World Records for the loudest crowd-sourced ‘Jai Hind’ at 122.2 decibel level, under the category ‘Loudest Indoor Shout’ as well as the ‘Longest line of postcards’ with a chain of 6400 hand w...Read More

Mumbai Tata Chemicals today reported a 13 per cent drop in consolidated net profit at Rs 153.04 crore for quarter-ended June 2015 on account of delayed implementation of urea policy and payment of fertiliser subsidies by the government. Its net profit stood at Rs 175.5 crore during the April-June quarter in the last financial year. "Urea policy getting delayed by two months to June 1...so the first two months we could not get benefit of production and hence the profit number have been ...Read More

Mumbai Tata Chemicals today reported narrowing of net loss to Rs 74.17 crore in January-March quarter of FY 2014-15, helped by growth in soda ash and salt business besides rise in pulses volume. The company had posted a net loss of Rs 1,225.72 crore in January-March quarter last year, Tata Chemicals, a Tata group firm, said in a BSE filing. Total income of the company rose to Rs 3,765.38 crore during the fourth quarter of last fiscal from Rs 3,752.35 crore in the corresponding period of...Read More

Mumbai Tata Chemicals today reported a profit of Rs 238.12 crore for the third quarter of 2014-15, against a loss of Rs 15.93 crore in the year-ago quarter, on the back of fall in finance costs and tax expenses. The income from operations increased by 5 per cent at Rs 4,820 crore and profit from operations by 17 per cent at Rs 590 crore in third quarter of 2014-15. The company, which is engaged in manufacturing of chemicals, fertilisers and iodised salt amo...Read More