Ahmedabad: Torrent Power Limited today emerged as the highest Bidder for the sale of 51% stake in the Power Distribution Company in the union territory of Dadra & Nagar Haveli and Daman & Diu adjoining Gujarat. According to a press release by the company the acquisition of 51% stake in the power distribution company by Torrent is subject to further formalities as prescribed under the Tender documents. The Bidding for the Distribution Business of the UT has been undertaken as part of the...Read More 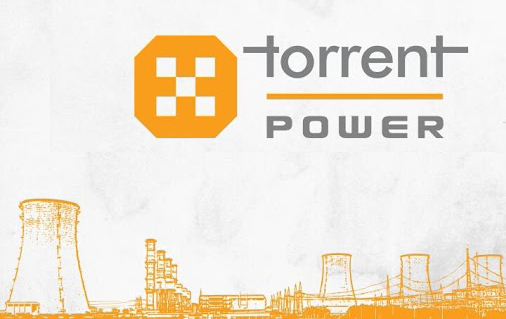 Ahmedabad: Torrent Gas, a subsidiary of Torrent group, has hailed the Supreme Court judgement that upholds authorisation by Petroleum and Natural Gas Regulatory Board (PNGRB) to the company for creating City Gas Distribution network in Chennai and Tiruvallur. Appeal filed against authorisation by Adani Gas was dismissed by the apex court on Monday. Executive Director of Gujarat based torrent group Jayesh Desai today said that Torrent Gas, was authorized by the PNGRB, pursuant to an ...Read More

Ahmedabad: Gujarat based Torrent Power Limited (TPL) has emerged as winner of the competitive bidding process conducted by Maharashtra State Electricity Distribution Company Limited (MSEDCL) for appointment of input-based Distribution Franchisee for distribution of electricity in the areas of Shil, Mumbra & Kalwa in Maharashtra, for a period of 20 years. The company in a statement issued here today informed. MSEDCL has issued the Letter of Intent (LoI) to TPL and the Distributi...Read More

Ahmedabad: Torrent Power Limited participated in the competitive bidding and the e-Reverse Auction process held yesterday by Solar Energy Corporation of India Ltd (SECI) (Tranche – III) for setting up of 2000 MW ISTS (Inter State Transmission System) connected wind power projects and emerged as a big winner in the auction by winning the highest quantum of 499.80 MW amongst all bidders. It is also the largest capacity ever won by any bidder in the wind auctions conducted so far i...Read More 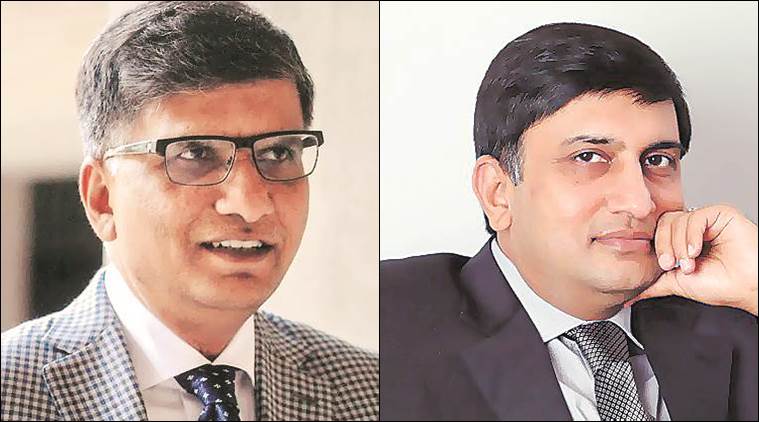 Ahmedabad: Gujarat based leading private sector power company Torrent Power will see change in captainship of company in upcoming financial year, as Chairman Sudhir Mehta has wished to retire from the post of Executive Chairman on 31st March. The board of directors of the company has accepted Sudhir Mehta's proposal and requested him to take charge of the post of Chairman emeritus. 63-year old Sudhir Mehta has been leading the company since its beginning in year 2006. The board has appro...Read More

Ahmedabad: Giving an effective relief of around 30 paise per unit to its around 23 lakh customers in the three cities of Gujarat i e Ahmedabad, Surat and capital Gandhinagar, Torrent power, one of India's largest private sector power utilities company, today announced to reduce its FPPPA (Fuel and Power Purchase Rate Adjustment) charge from Rs 1.30 per unit in the first quarter (April-June 2016) of the current fiscal to Rs 0.80 in the second quarter (July-September 2016). Though the reduc...Read More

Gandhinagar In its Tariff Order today for the Torrent Power Limited(TPL) consumers, Gujarat Electricity Regulatory Commission (GERC) has not given instant or major relief. However GERC has noted that with changes effective from today consumers of Torrent Power across all the categories will see 18 Paise/unit reduction in tariff. Following are the highlights of tariff order: - No permanent tariff increase in tariffs of Ahmedabad, Gandhinagar and Surat area consumers - Regulatory C...Read More

Ahmedabad Ahmedabad based Torrent Power Limited, an integrated power utility of the Torrent Group,has entered into a contract with a leading wind turbine manufacturing group for development of 197.40 MW Wind Power Project across three sites in Gujarat. A company spokesperson here today said that the capacity would be developed across three sites in Kutch and Bhavnagar districts. 'This Project is expected to be commissioned progressively by March 2017 and shall have off take arrang...Read More

Ahmedabad Torrent Power Limited (TPL), the electricity supplier to over 2.9 million customers in three cities of Gujarat (Ahmedabad, Gandhinagar and Surat) and Bhiwandi in Maharashtra along with historic city of Agra in Uttar Pradesh, today announced the launch of its brand new mobile App ‘Torrent Power Connect’. The first-of-its-kind App, available on both the iOS and Google Play Stores, is an extension to Torrent’s existing self-service portal connect.torrentpower.com which ...Read More